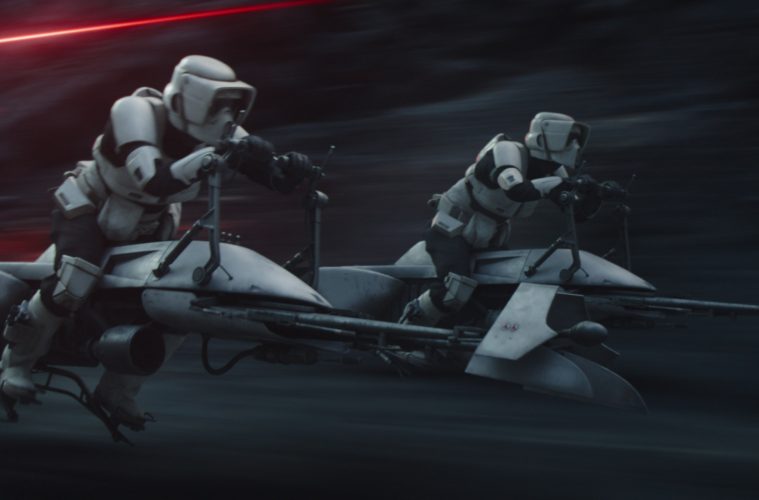 With May the 4th and 2021 marking the 50th anniversary of Lucasfilm, fans of the franchise are even more excited to celebrate this significant milestone. This special occasion is a great opportunity for avid Star Wars fans, and new fans to watch the entire legendary Sci-Fi saga from a galaxy far, far away, in Dolby Atmos and Dolby Vision.

From films and TV shows, to apps, music, sports and gaming, Dolby is designed to breathe life into entertainment experiences through innovative audio visual technologies, changing the way viewers watch and hear and according to George Lucas himself, regarding Ray Dolby’s work: “Ray’s pioneering work in sound played a pivotal role in allowing Star Wars to be the truly immersive experience I had always dreamed it would be.”

With Dolby Vision, the Star Wars experience will be crisper, brighter and more colourful as a result of ultra-vivid imaging. When compared to a standard picture, Dolby Vision can deliver colours never seen before on a screen, incredible contrast, highlights that are up to 40 times brighter, and blacks that are 10 times darker.

While Dolby Atmos will provide you with an immersive audio experience where you’ll feel like you’re submerged into space – so whether you’re travelling through hyperspace or watching a light saber duel, the sounds of people, places and things will come alive with breath-taking realism from all angles.

The complete Star Wars Saga is available on Disney+, so viewers have all the films in one platform to set off on an ultimate film marathon journey.

o   Empire of Dreams: The Story of the Star Wars Trilogy

There are more Lego Star Wars short films and specials too.