First introduced in 1957, the Heresy is a three-way loudspeaker design that started out as a compact centre channel to accompany the Klipschorn in three-speaker stereo arrays. The Heresy IV (£3,500.00 SRP) is an entirely re-voiced and re-worked latest generation design of this iconic speaker.

When Paul W. Klipsch was developing a small speaker for centre channel use, an acquaintance declared that he couldn’t possibly introduce it to the public because it was in direct violation of the corner horn principles and amounted to acoustic heresy. “The hell I can’t,” Mr Klipsch is reported to have said. “And that’s exactly what I’m going to call it!”

Since then, the Heresy has been one of Klipsch’s most popular speaker models and now marks the entry point to the flagship Heritage Series range.

Acoustically, the Heresy IV benefits from a K-107-TI titanium diaphragm high frequency driver, with an all new wide-dispersion phase plug, above a new K-702 midrange compression driver, with a polyimide diaphragm mated to a K-704 Tractrix horn. For the bass, a K-28-E 12” woofer delivers smooth yet dynamic low-end. Elsewhere inside, there is an all-new high-fidelity crossover network, based on the Klipschorn’s threeway steep-slope design, while internal cabling is supplied by Audioquest.

The Heresy IV has also benefited from a series of cosmetic improvements. With cabinetry still handcrafted in Hope, Arkansas, each speaker pair has a book-matched wood veneer finish. The taller and narrower profile, compared to its predecessor, as well as the updated grille, also make the Heresy IV appear more elegant than before. The subtle matte black slant-riser base is removable for different installation options in any environment. 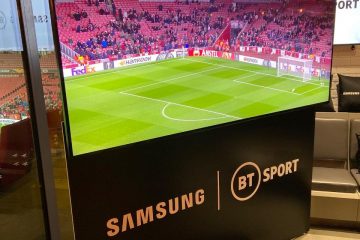 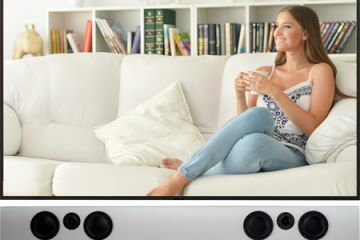