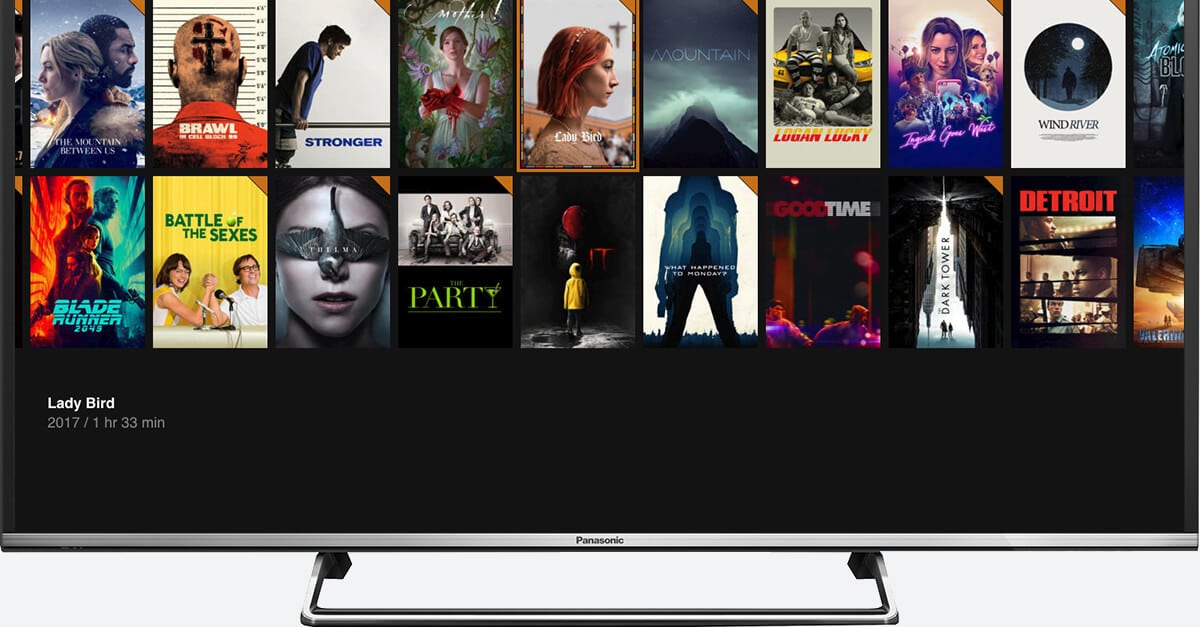 Plex is well-known for being the media server software that is truly device agnostic. It doesn’t matter what TV, smartphone, tablet or set-top box you’re using, the Plex app just works. Unfortunately, that wasn’t exactly the case for Panasonic Smart TV owners. While LG, Samsung and Sony customers have all enjoyed native Plex apps, Panasonic customers have had to do without – until now.

An official Panasonic app has been released to all Panasonic Smart TVs released since 2014. That includes models shipped with the Firefox OS, and includes all of the features users have become accustomed to with their other Plex apps.

Panasonic may be the last major TV manufacturer to boast a native Plex app, but there are users with niche TVs that are still lacking support. That includes TVs from the likes of Loewe or Bang & Olufsen. Those users can still get Plex through the clunky DLNA functionality, but it’s not quite the same as a native app.

How To Get Plex

Don’t mind installing a dedicated set-top box? Then there are plenty to choose from. Whether you opt to install an Xbox One S or One X in your project, or go for something like the Nvidia Shield TV, then there are Plex apps available for just about every solution out there.