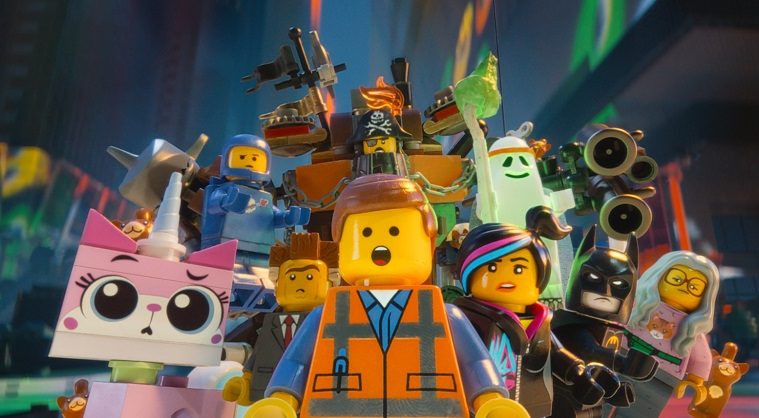 Microsoft’s Xbox Video and Netflix already support Dolby Atmos and Dolby Vision, but for users who aren’t fans of either of those streaming services there is now another option – VUDU.

VUDU has begun streaming select Warner Bros. movies that are compatible with Dolby’s Vision and Atmos technologies. These movies include the likes of Mad Max: Fury Road and The Lego Movie.

Disney has also committed to Dolby Vision but only for the release of Star Wars: The Force Awakens thus far. When Disney does release that on home media however, VUDU may have to omit it from its library; after all Disney has an exclusivity agreement with Starz in the US and Sky in the UK, while Canada is the only territory where Netflix has been able to obtain the rights.

So how can users access VUDU’s Dolby Vision content? Well they’ll need a Dolby Vision-compatible TV of course and unfortunately that’s where even more stumbling blocks come into play.

Right now only VIZIO’s reference series support Dolby Vision and those TVs are only available in the US at a high price – meaning most other people are going to have to wait to experience Dolby’s latest and greatest.

“With this development, Dolby elevates and advances the movie-watching experience at home and provides people with the ability to enjoy movies with ultra-vivid colours, expanded contrast, and immersive sound.”

Warner Bros. Home Entertainment has already committed a full range of content to support both Dolby Vision and Dolby Atmos.

Those titles include Mad Max: Fury Road, The Man from U.N.C.L.E, The Gallows, San Andreas, American Sniper, Man of Steel, Jupiter Ascending, Edge of Tomorrow and Into the Storm.

Dolby Vision only titles include Vacation, Focus, Get Hard, Run All Night, The Lego Movie, The Great Gatsby, Sherlock Holmes, Sherlock Holmes: A Game of Shadows, The Hangover trilogy and Magic Mike XXL.

“With our titles remastered in 4K Ultra HD with Dolby Vision and breathtaking sound quality in Dolby Atmos, we know that we are giving our customers a true-to-life film experience that engages them in a dramatically enhanced visual and audio experience.” notes Jim Wuthrich, president, Americas, Warner Bros. Home Entertainment.

“We were at the forefront of high-definition digital video with our HDX format, and now, by offering movies with Dolby Vision and Dolby Atmos, we’re again giving customers the opportunity to be the first to enjoy a premium visual and audio experience.”