The Xbox One and Xbox One S is finally getting Dolby Atmos this week, with preview programme members already beginning to receive the update that brings the 3D audio format.

Earlier this year CE Pro Europe revealed that the Xbox One and Xbox One S would receive all the 3D audio formats, including DTS:X and Auro-3D, and it seems that for those in the preview programme the time has arrived.

To get the most out of Dolby Atmos, DTS:X or Auro-3D, users will need to plug in a compatible AV receiver. Once hooked up, the Xbox One or Xbox One S will be able to communicate with the AV receiver using bitstream passthrough and output in any one of the 3D audio surround formats.

Both the Xbox One and Xbox One S are receiving the new features, but the latter will be the better media centre, thanks to its inclusion of a 4K Ultra HD Blu-ray player.

In addition to the Dolby Atmos, Auro-3D and DTS:X support, Microsoft has also updated its Xbox One Streaming app to support Oculus Rift. That means users can now play Xbox One or Xbox 360 on their VR headset, although it’s hardly an optimum experience, as it’s simply just a virtual TV screen in which to play non-VR games.

Xbox One Preview Program members can install the update now. 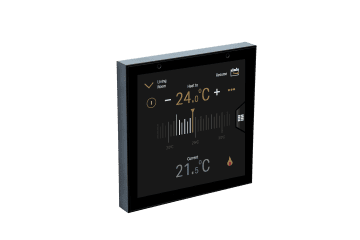 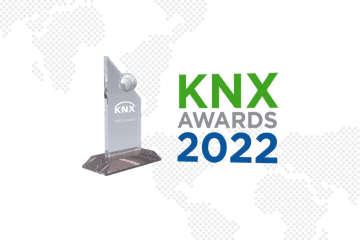