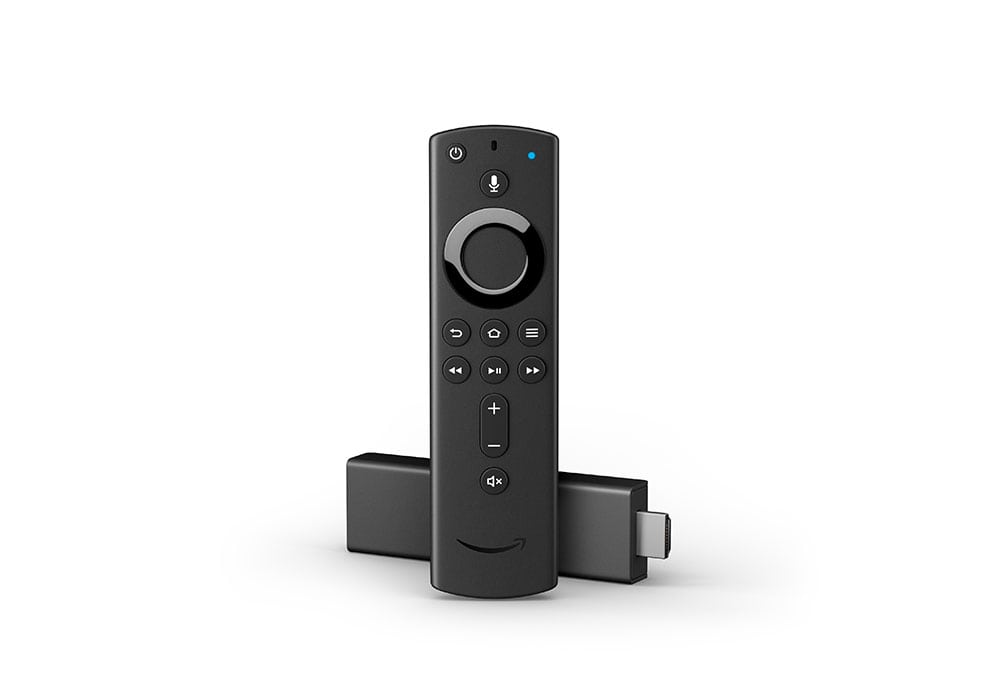 With 4K content now more readily available, it’s only natural that the hardware to play it is also more accessible. That’s why Amazon has just announced an updated Fire TV Stick, adding support for 4K playback.

The Fire TV Stick is already a popular device amongst consumers wanting to access online content from the likes of Amazon Video and Netflix, but the lack of 4K has always been a stumbling block. Thankfully, the new model is 80% more powerful than the current generation, thanks to a new quad core 1.7GHz processor, and that means it’s finally powerful enough to play 4K. It’s not just the bump in resolution that is new here, however. That’s because the Fire TV Stick 4K also boasts support for Dolby Vision and HDR10+.

The addition of Dolby Vision is a surprising one, as Amazon has been a big supporter of the HDR10+ format. Samsung has thus far struggled to convince many of the streaming services to adopt its HDR format, despite its position as the world’s largest TV manufacturer, but now it seems that even existing supporters are beginning to hedge their bets. Dolby Vision was notably absent from Amazon’s flagship Fire TV Cube, however.

“Fire TV Stick 4K will allow more people to enjoy their favourite entertainment to the fullest extent, through Dolby Vision and Dolby Atmos.”

Dolby Atmos content might be hard to come by, however. While Amazon Video has started streaming Jack Ryan in the 3D audio format, it’s the only thing currently available. Netflix offers much more Atmos content, but only on certain devices; the Apple TV, LG OLED TVs, Sony 2018 models, Windows 10 and the Xbox One. There’s no word on whether the Fire TV Stick 4K will join that list.

One thing that’s unsurprisingly present on the Fire TV Stick 4K is support for the Alexa voice assistant. Users will be able to search for 4K content using commands such as ‘Alexa, find 4K TV shows’, at which point the helpful assistant will display a whole bunch of content available in the higher resolution.

In addition to a bump in spec, the Fire TV Stick 4K will also ship with the all-new Alexa Voice Remote. Unlike the old voice remote, this new model isn’t as minimalistic and includes a bunch of new buttons for controlling the TV. That includes a dedicated power and mute button, as well as a volume rocker. There’s still a microphone button for conversing with the Alexa assistant, however. Unfortunately, it’s not quite as convenient as the Fire TV Cube, which includes far-field microphones for hands-free Alexa voice control.