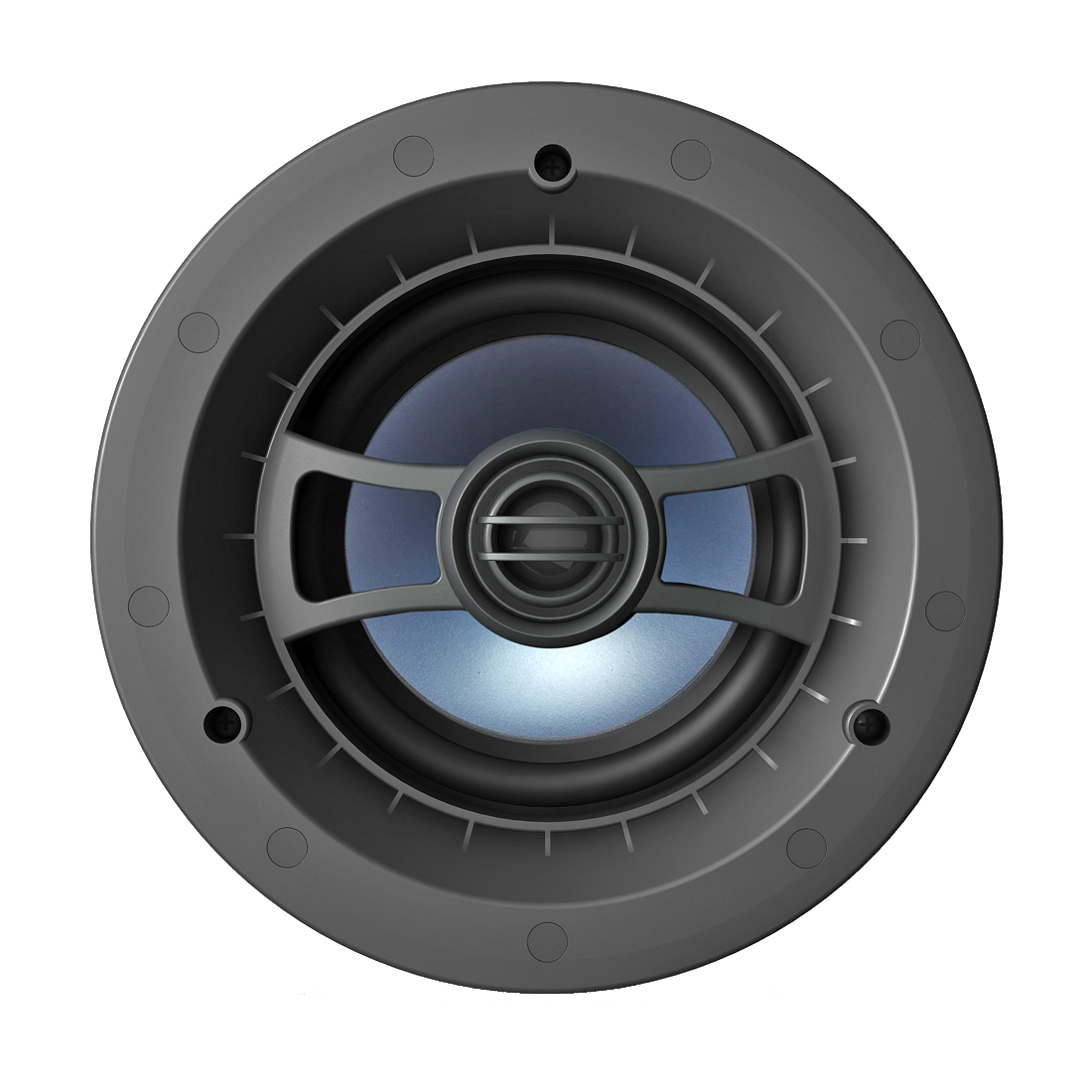 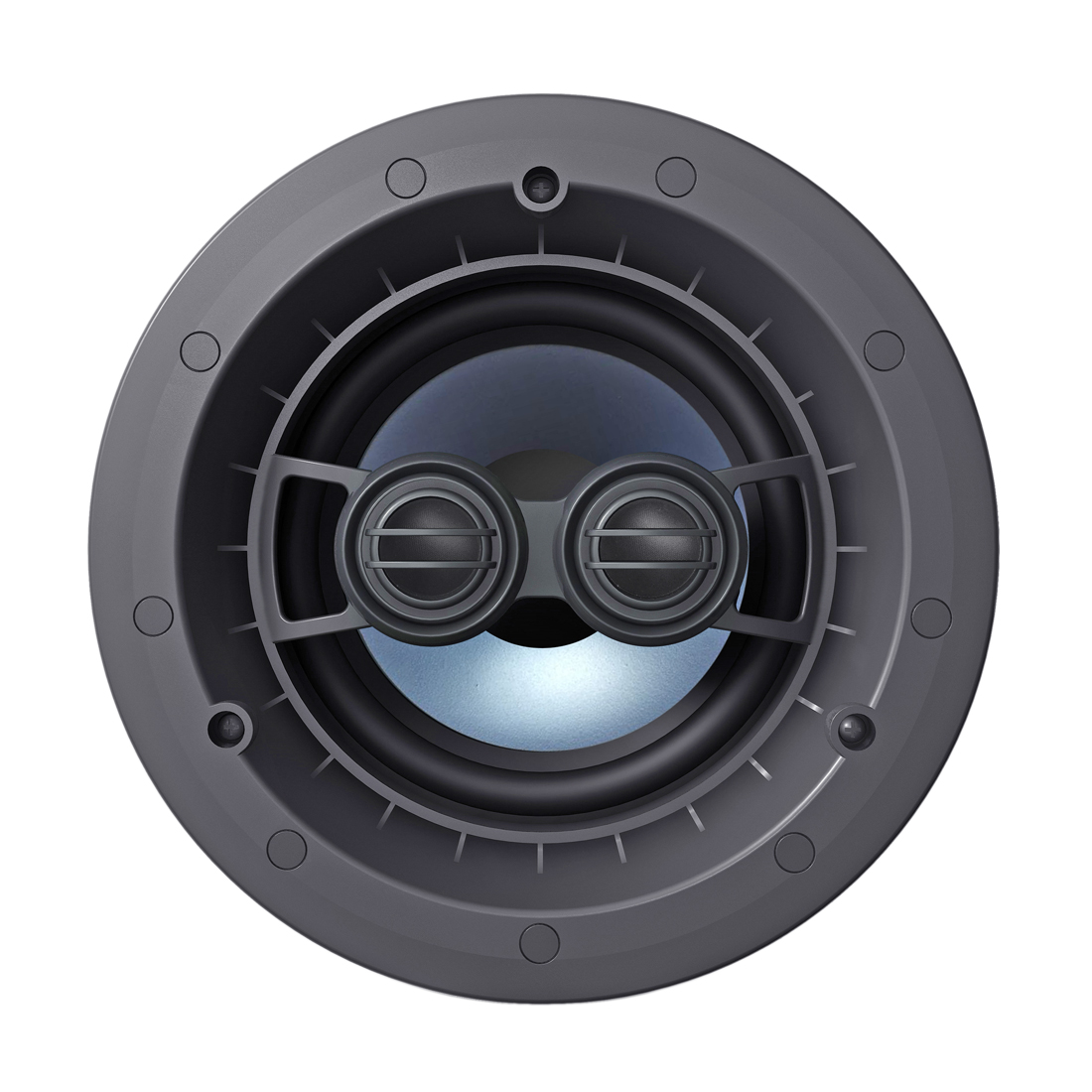 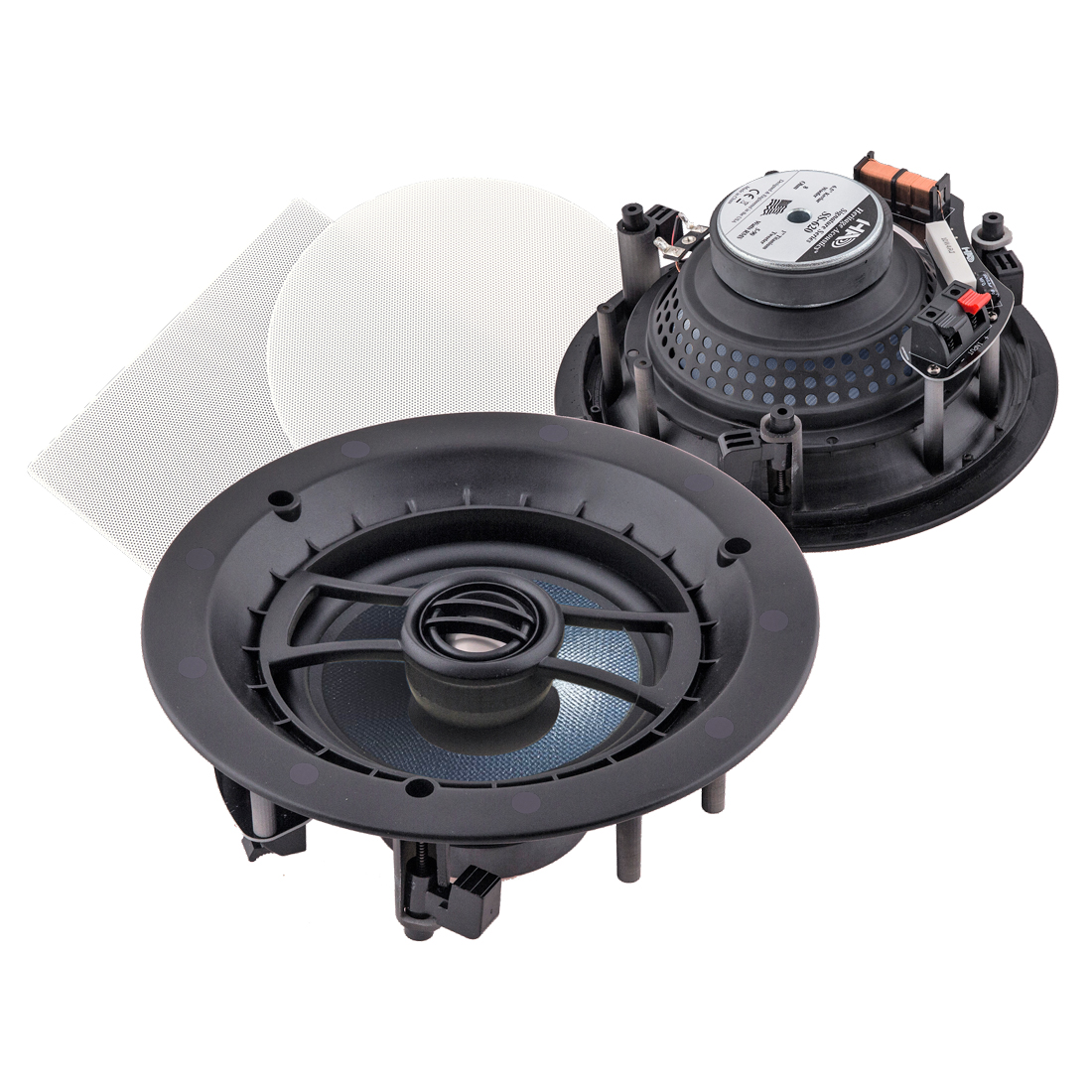 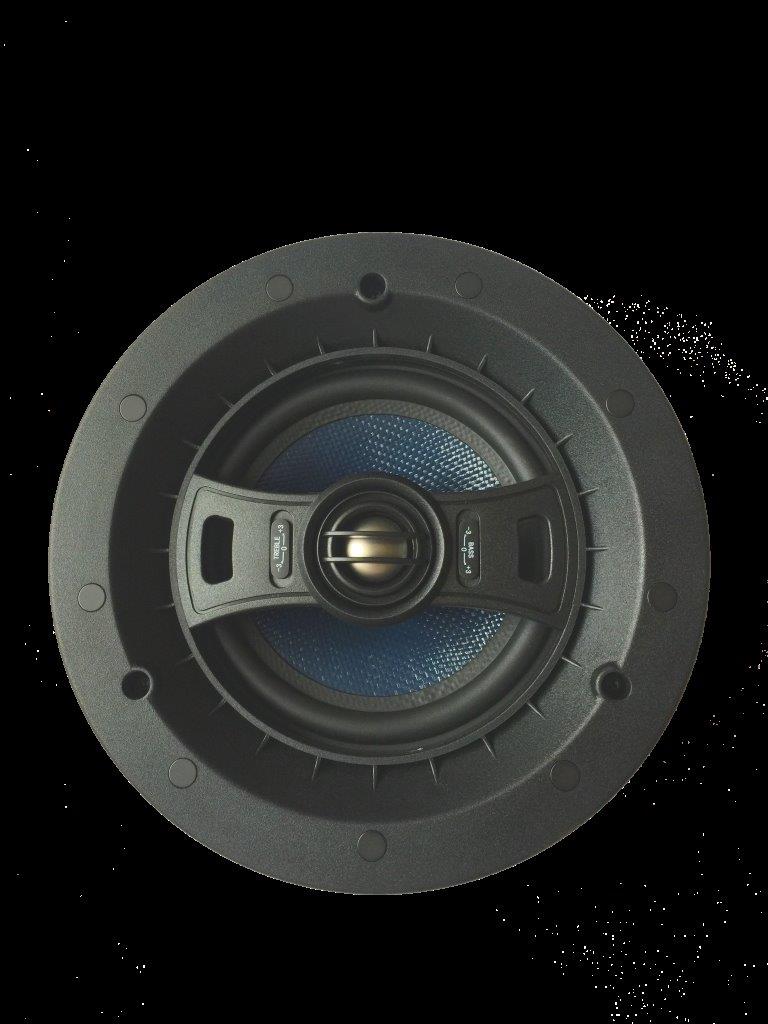 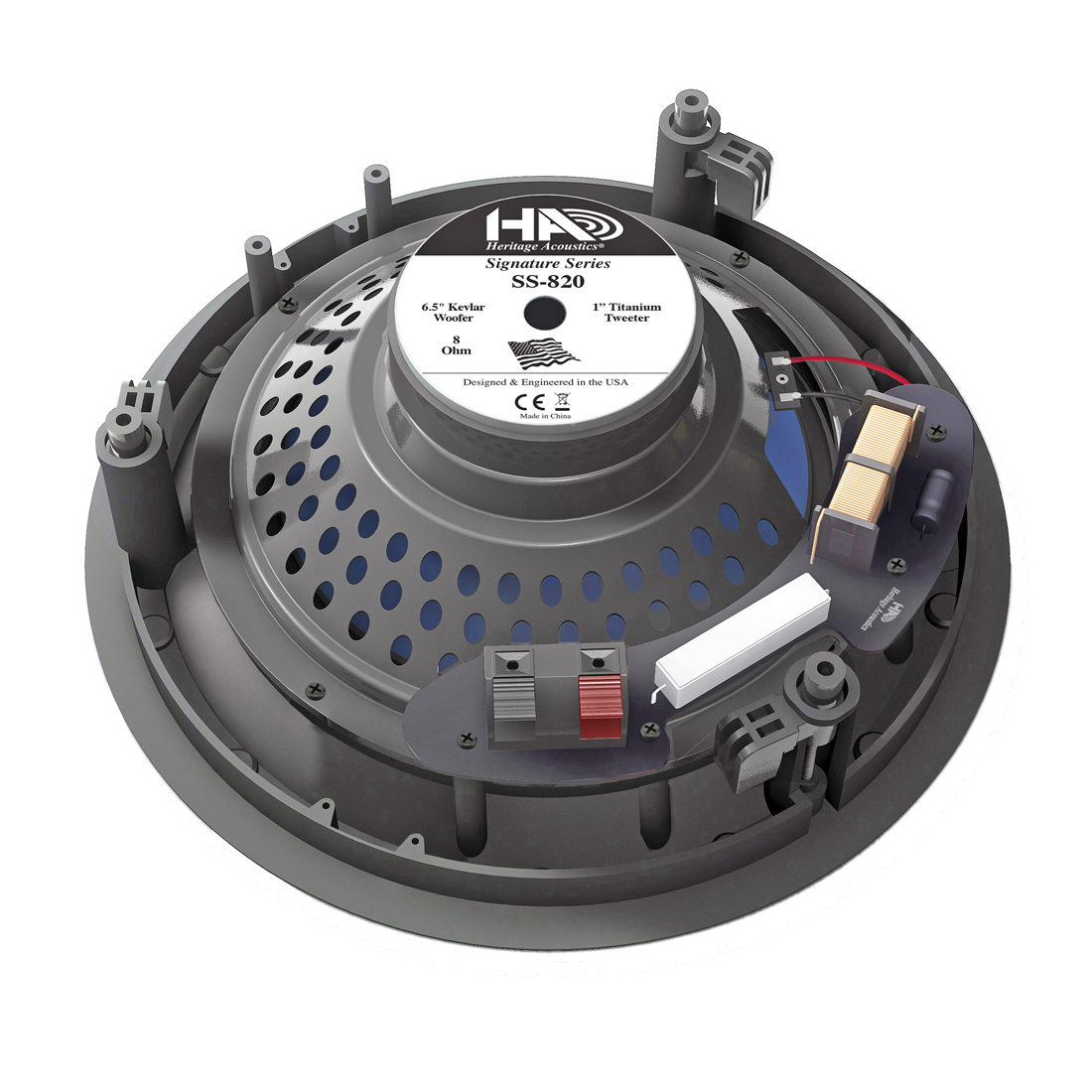 Connected Distribution, European distributor for the US based Heritage Acoustics, is introducing the company’s Signature Series in-ceiling loudspeakers, for installers whose customers require audiophile quality performance and keen value in the same package.

A range of five in-ceiling speakers, the Signature Series is identified by its distinctive blue cone finish and use of larger (up to 25mm) pivoting dome tweeters.

The first model in the range, the 90W SS-610, uses a 165mm injection moulded polypropylene cone in conjunction with a 19mm soft dome tweeter.

The maker says its first order crossover ensures a clean transition from bass/mid to high frequencies and minimal component influence on the sound quality.

The SS-610T is a single point stereo variant of the SS-610, with two 19mm tweeters and a dual voice coil bass driver.

Ideally suited for use in small areas, where stereo is required but space restricts the placement of the speakers, the SS-610T can cope with power of up to 100W and reproduce frequencies from 40Hz to 20kHz.

Increased power handling and greater sensitivity come in the form of the SS-620, which replaces the IMPP cone with a Kevlar variant and uses a 25mm titanium dome tweeter.

For the highest level of quality from the Signature Series range, the SS-630 features a 165mm carbon fibre cone, 25mm titanium tweeter and the ability make +/-3dB adjustments to the bass and treble responses.

Installations which require a greater bass response can benefit from the 200mm cone of the SS-820, which increases the low frequency output down to just 35Hz and is capable of handling 120W of power.

The durable frame, with a textured and coloured injection moulding, rather than a painted finish, has built in moulded ridges around the edge of the cone, which make it stiffer, to eliminate unwanted resonances.

The three dog-ear fixings permit fast and stable installation, capable of working down to just 6mm of ceiling thickness.

Mike Bonnette from Connected Distribution, comments, “Each model in this range performs with a quality of audio reproduction that not only belies its price point, but which out-performs many speakers costing significantly more money. Once again, Heritage Acoustics has succeeded in producing a loudspeaker that gives so much more in terms of audio quality and ease of installation than should be possible at the price point.

“We are confident that our existing customers, and those around Europe for whom Heritage is now available direct from our dedicated Heritage Acoustics EU website, will find many applications in which these speakers are the perfect fit. And the added bonus of the extraordinarily low price when compared to the performance, means they will be able to make a much better margin for their businesses if they opt to use Heritage Acoustics loudspeakers.”