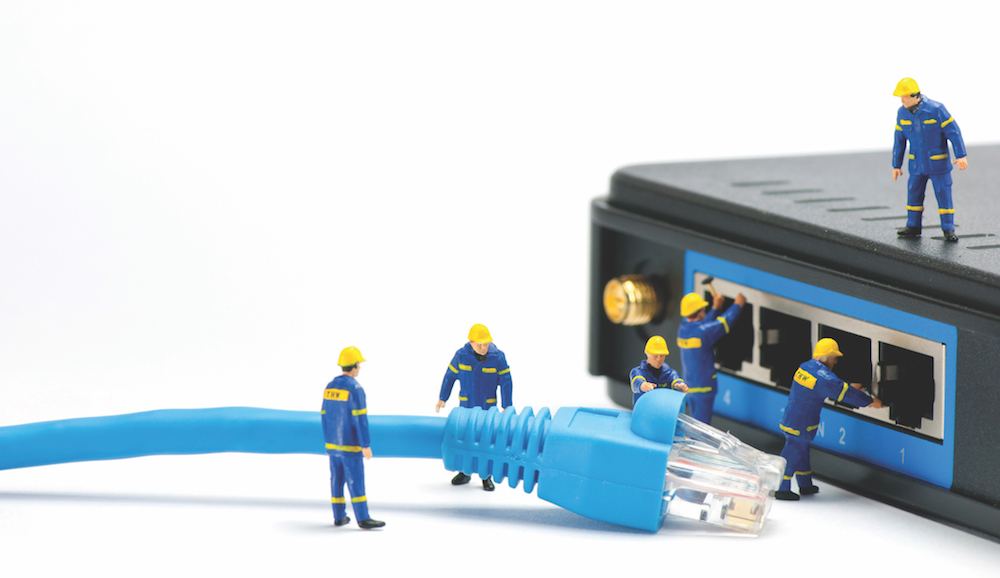 The UK may have the 12th fastest average broadband speeds in the world, according to Akamai’s 2015 rankings, but the country severely lacks the fibre to the premises infrastructure that can be found elsewhere in the world. In fact, the UK ranked the third worst country in Europe for FTTP coverage.

FTTP coverage in the UK was just 1.8% at the end of June 2016, according to a study by IHS Markit. That places it in the bottom three of the leaderboard when compared to the other 28 countries.

The only places in Europe where FTTP coverage was worse than in the UK was in Greece and Belgium. Those two countries reported coverage of 0.6% and 0.4%, respectively.

It’s not entirely a surprise that the UK’s broadband network lags behind that of our European counterparts. Openreach has focused on upgrading its legacy copper-based network, with it continuing its push for fibre to the cabinet. Despite that, Virgin Media has been striving to increase the coverage of FTTP technology.

The UK government is said to be unimpressed by the current efforts to upgrade the copper network. The UK digital minister has called them unfit for purpose and vowed to ‘strain every sinew’ to get FTTP rolled out across the UK. New investment has already been diverted to the effort, with the government spending around £600 million to upgrade the country’s infrastructure.

Alzbeta Fellenbaum, principal analyst at IHS Markit, notes: “This reflects the preference of operators in these countries to prioritise their deployment strategies on upgrading existing VDSL networks, rather than investing in the typically more expensive FTTP technology.”

“With the incumbent, Openreach, maintaining its focus on upgrading its legacy copper-based network, “there was limited expansion of FTTP networks in the UK.”

It’s not just the government looking to invest in FTTP either. Openreach is now considering connecting an additional 10 million properties to the full fibre network. The company has estimated that the work would cost up to £6 billion to do.