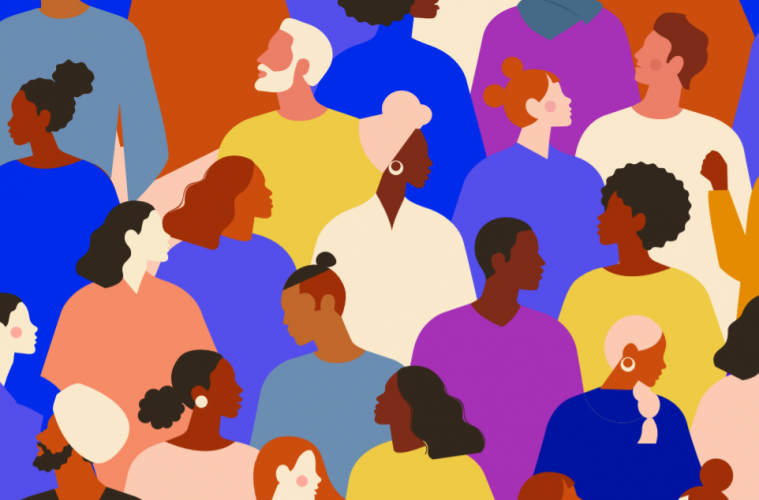 Celebrating the achievements of women in technology

The annual FDM everywoman in Technology Awards have opened for nominations for 2022. The awards aim to celebrate the tech industry’s most exceptional talent, from the UK and beyond, creating role models to inspire the next generation of tech stars. Companies and individuals are invited to put forward candidates until 11 October 2021 for categories recognising all stages of the career journey.

Since the awards were founded in in 2010 the technology industry has made great steps forward in terms of gender diversity. In 2012 Sheryl Sandberg became the first woman to be elected to the board of directors at Facebook, 2013 saw Megan Smith became the first CTO of the United States and just this year Whitney Wolfe-Herd became the world’s youngest self-made billionaire when she took her online dating business, Bumble, public. The drive to encourage more young girls into STEM subjects has also grown at a rapid rate with the founding of organisations such as Girls that Code.

Despite making these strides, the tech industry is facing a recruitment crisis and needs to address its diversity and inclusion to drive future growth. Currently only 24% of people working in STEM in the UK are women and this is only expected to increase to 29% by 2030. This precarious progress has been further destabilised by the events of the past 18 months, with 60% of female STEM students reporting that their career prospects have been affected by the pandemic. Although their numbers are on the rise, women still only account for 10% of leadership roles in the industry.

As the country emerges from the COVID-19 crisis, encouraging women into technology is an economic imperative. It’s estimated that to achieve gender parity in the technology sector in the UK, one million women need to be hired and that this shift would benefit the economy by £2.6bn. Research has also shown that gender balanced boards lead to better decision-making, curb excessive risk taking and ultimately bolster a company’s bottom line. This is why the FDM everywoman in Technology Awards and the role they play in creating and leveraging the role models that are needed to attract the finest female talent of the future is of such importance.

For 2022, a new category will be introduced. The Cyber Security Award will celebrate a woman who is excelling in her role and making a tangible difference to her business in the field of cyber security. The Tech for Good Award and the CTO/CIO of the Year Award will now be open for international nominations as well as those from the UK.

Maxine Benson MBE, Co-Founder of everywoman says: “Over the past 18 months, the technology industry has shown extraordinary innovation and growth and has been a lifeline to many businesses. At everywoman we have marvelled at how, enabled by technology, we have seamlessly continued our work to advance women in business through our online platforms and virtual ceremonies.  We believe that the exciting opportunities for women in this industry will only continue to grow and, in partnership with FDM, we will showcase the diverse, fulfilling and exemplary careers that women can have in technology and how they really can make a difference to people’s lives.”

Sheila Flavell CBE, Chief Operating Officer of FDM Group comments: “These awards provide a platform for the next generation of female tech talent, showcasing the skills, ingenuity, grit and determination of women from across the country, from all backgrounds and all walks of life.  FDM Group is once again very proud to sponsor these vital awards, which recognise those who have achieved incredible things, despite the challenges posed by the global pandemic.

This year we’ve already seen the huge impact women leaders can make in Team GB’s stunning performance in the Tokyo Olympics, so it’s incredibly encouraging to see such a high number of ambitious women actively driving our technology industry forward and changing it for the better.”