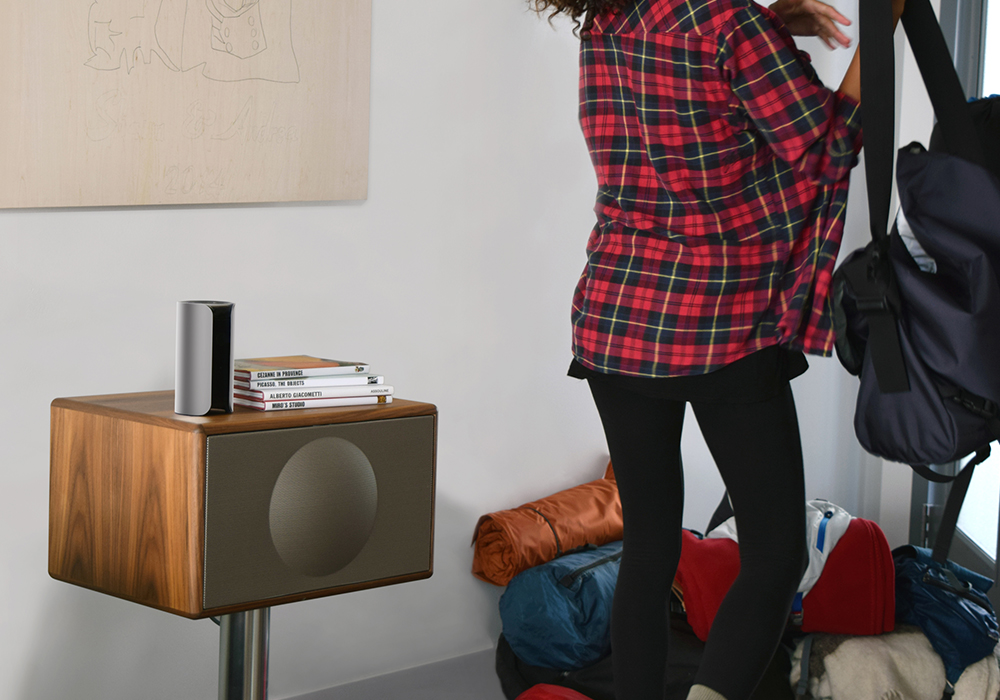 Canary’s all-in-one security camera boasts everything from motion detection to two-way audio and 1080p visuals, as well as the ability to measure the air quality and temperature around the camera. For just £159, that wasn’t a bad deal for the number of features you were getting, but Canary has an even cheaper model for those who want a simple security camera without all the thrills – and it’s finally available to order in the UK.

Announced in the US in 2018, the Canary View costs under £90 and boasts many of the same features as its more expensive sibling. In fact, the design is reminiscent of the more expensive Canary Pro, and it houses the exact same 147-degree wide-angle lens for 1080p video recording. So, what exactly has led to the decreased price?

Well, some of the features that you get on the Canary Pro are now absent on the Canary View, and a few more are only available when you take up a subscription plan. The features ditched on the new model include the temperature and air quality sensor, which were hardly vital features in the first place. The bigger omissions come in the form of the built-in siren and accelerometer, which makes the Canary View a little more vulnerable than its bigger brother.

For those taking up a subscription plan, expect to see the AI-powered smarts that you previously got with the Canary Pro. That includes person and package detection, as well as up to 30 days of video storage. That subscription package also enables the two-way talk functionality through the built-in speaker. It’s certainly odd that this is a paid for extra, but some won’t see it as a must-have.

We’re big fans of the Canary View’s simple and understated design, and standing at just 15cm tall it’s a security device that can be placed just about anywhere. Unfortunately, there have been complaints regarding the AI features, and the app has garnered just 2.1 stars on the Apple App Store – so, you should weigh up other options if you’re considering a new affordable security camera set-up for your next install.

Despite its shortcomings, the Canary View is still an attractive proposition. It supports both Amazon Alexa and Google Assistant control, and has many of the features users would typically expect from a more expensive indoor security camera – such as the Nest Cam. But that’s where the Canary View shines; it’s ultra-affordable at just £79, and for a limited time, you can simply purchase the Premium Service Plan for £79 and unlock all the additional features, receive 30-days of video storage and even get a free Canary View.