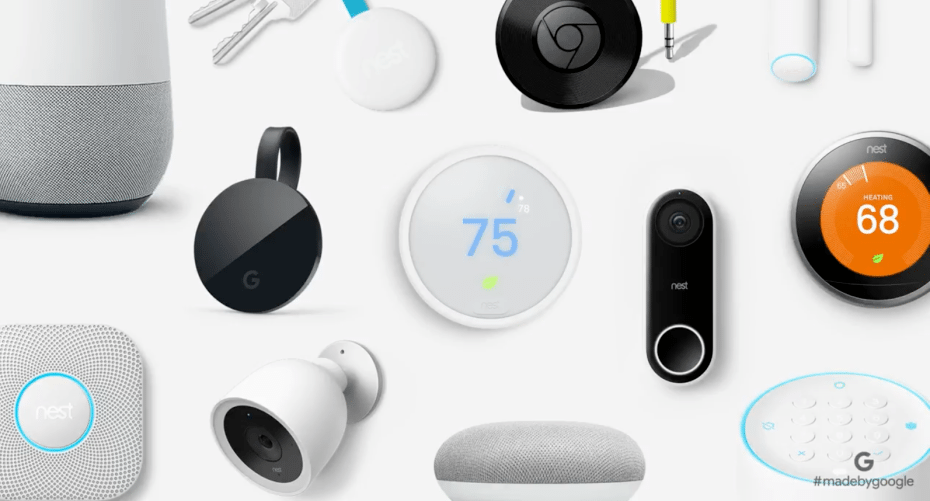 Nest and Google may have been joint at the hip since 2014, but that doesn’t mean the two always work with each other. That’s evident by the fact that Nest’s suite of smart home solutions have been pretty poor in terms of voice control. Thankfully, that’s all set to change.

Google confirmed yesterday that there will now be deeper integration available between the Nest and Google Assistant. New functionality that is set to roll out includes support for a conversational tone, meaning users will be able to simply tell the Google Assistant to make the room ‘warmer’ or ‘colder’, without having to give an exact temperature.

Arguably the most exciting new feature comes from new integrations with Nest’s smart camera line-up. Users will soon be able to ask their Google Home to show a camera’s live feed and have it automatically beamed to a Chromecast-enabled device. The new Nest doorbell can also ring the Google Home – allowing users to know who’s at the door without needing their phone.

There’s no word on when the new functionality will go live, but Google did confirm that Nest’s products will also support Google Home routines. These are pre-determined actions that can be activated with one command – so users can say ‘OK Google, goodnight’ and have multiple actions triggered at once.