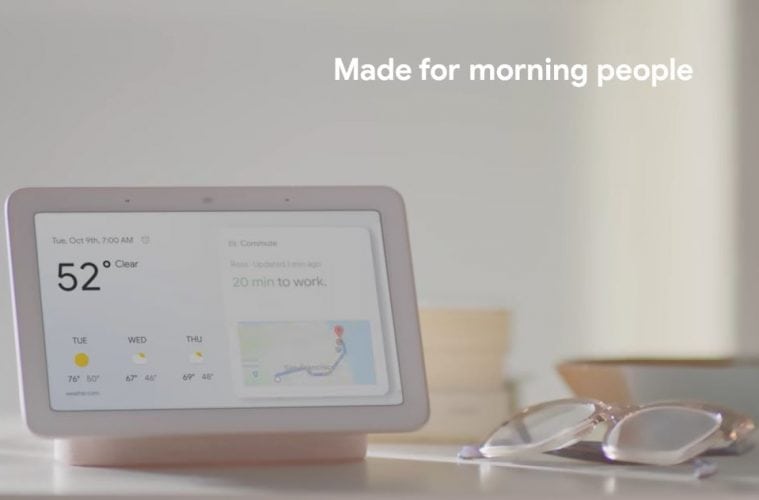 Amazon is by far the most dominant company in the smart home space thanks to its headstart in the US, but in Europe the story goes a little differently. That’s because according to IDC’s Quarterly Smart Home Device Tracker, Google is the leading smart home company in the continent during the last quarter.

Google’s lead comes thanks to an aggressive price war in the smart speaker market that has been playing out all across Europe. In the UK, consumers were able to pick up a Google Home Mini for just £29, or if they had a Spotify Premium subscription, absolutely nothing. That has helped Google dominate the smart speaker rankings, with 49.2% of all smart speakers sold coming with the Google Assistant.

One thing that didn’t help Amazon was a device shortage, with the Amazon Echo Dot out of stock in some European countries for several weeks. This meant those in the market for a cheap smart speaker, like the Echo Dot, would have been immediately drawn to the affordable Google Home Mini. Still, Amazon managed to hold its own in the market, and it’s not like Google has had a runaway lead.

“Google had a stellar quarter and was the clear winner in the first quarter, reaching an important milestone in Europe,” notes Antonio Arantes of IDC.

“Google continues to expand to new countries and support new native languages at a faster pace than Amazon. This is also contributing to strengthening its position in voice assistant platforms.”

In terms of absolute sales, Google has shipped more than 3,575,000 Google Assistant-enabled devices in the region, while Amazon is in third place with 2,810,000 devices. That’s 16.8% marketshare for Google and 13.2% marketshare for Amazon. Meanwhile, Samsung is in second place, having shipped 2,853,000 devices and capturing a 13.4% of the market. 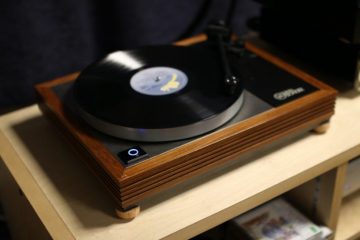 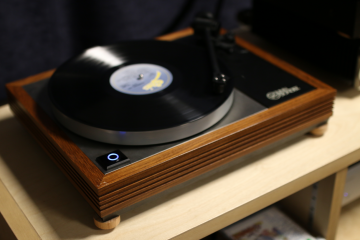