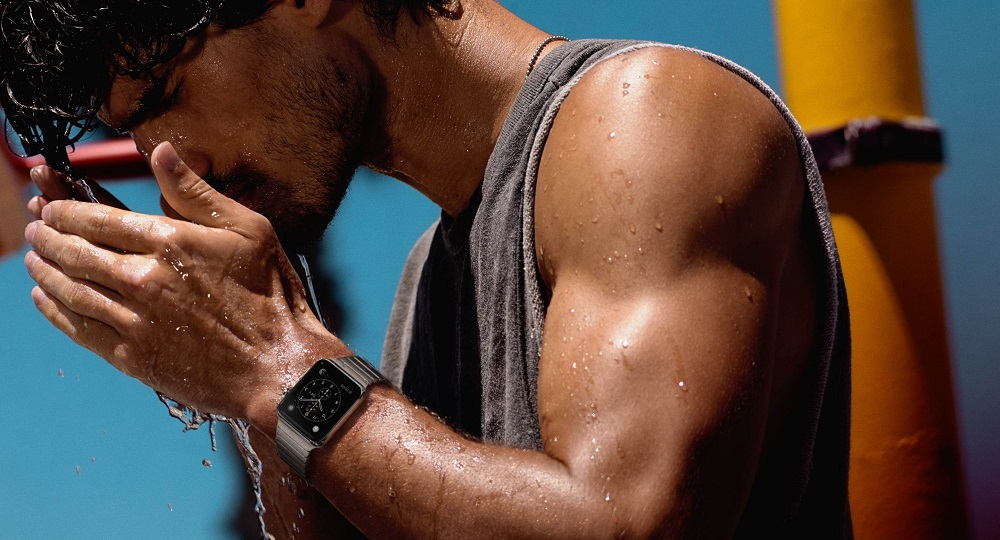 Nest has axed support for Apple Watch and Wear OS, meaning the company’s smart home products can no longer be controlled through smartwatches.

This may come as a shock to many that believed the smartwatch was the holy grail in smart home control just a few years ago, but it’s not actually surprising. Google claims that only a ‘small number’ of users actually interacted with their Nest devices through a smartwatch, so it didn’t make sense to spend resources to maintain support.

Despite the loss of smartwatch support, there is a workaround for Wear OS users. That’s because Google is focusing on making controlling Nest through voice control better than ever – and Wear OS devices support the Google Assistant. That means users who want to change the temperature of their Nest thermostat using a smartwatch need simply say ‘OK Google’.

Smartwatches have fallen from grace in recent years. While they’re still useful for health and fitness, as well as getting notifications on the fly, they were once regarded as a convenient control device for interacting with a smart home. More recently, voice control devices have taken on that role, and now it’s the likes of Amazon’s Alexa and the Google Assistant that are dominating.

Despite ditching support for Nest control, Google is still rumoured to be working on a smartwatch of its own – although given the company’s pivot to voice, we imagine it will focus on that, in addition to health and fitness applications.