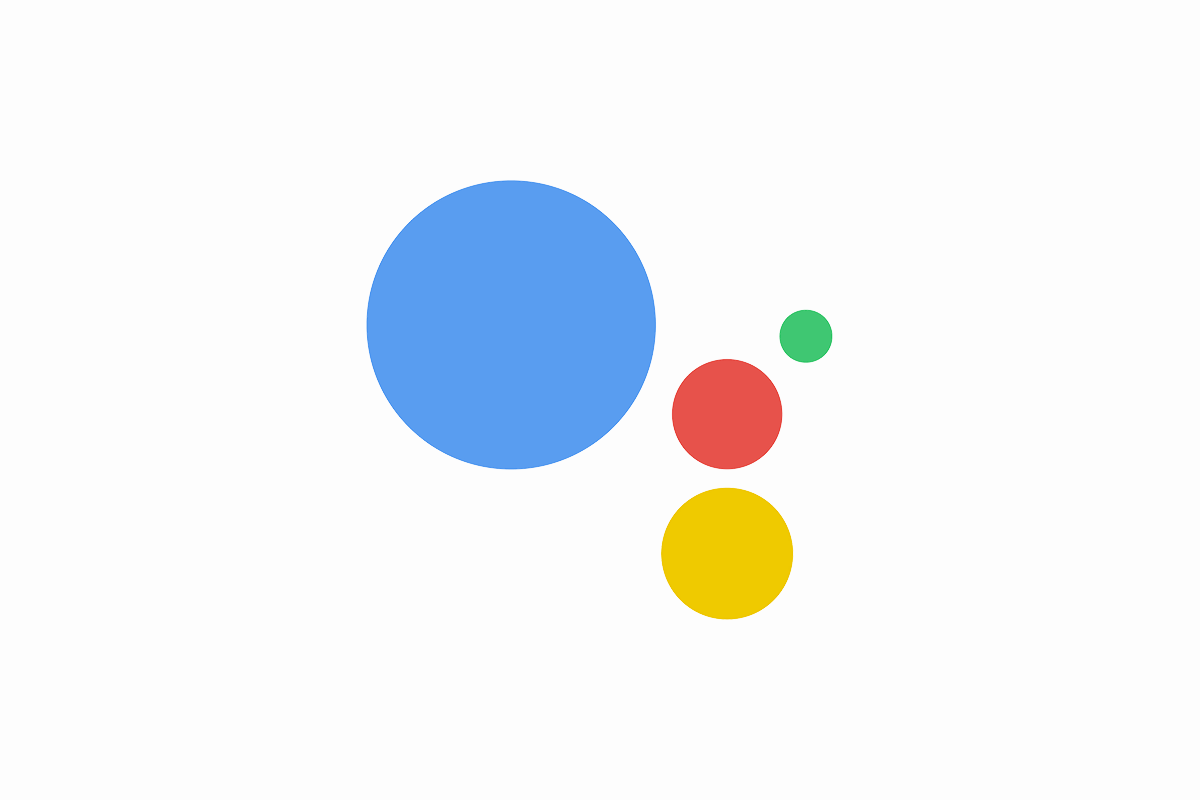 Siri is about to have its biggest competition yet on the iPhone, as the Google Assistant is tipped to launch on Apple’s smartphone this week. Alongside a launch on the iPhone, Google is also tipped to integrate its smart assistant with a whole slew of new appliances.

Google I/O is set to kick off tomorrow, with Google’s dedicated developer conference always a good place to learn about new products and offerings from the company. According to Bloomberg, I/O will be the location for the Google Assistant launch on iOS, although it won’t feature the same level of integration with the iOS operating system, as it currently does on Android.

Google Assistant for iOS will supposedly be available as a free download, much like Microsoft’s AI assistant Cortana, which is available for Android and iOS. It’s thought that it might not launch in the UK day one, however, with a US launched eyed as a first priority.

In addition to the suspected Google Assistant launch for iOS, the AI is expected to gain control of GE’s home appliances. This will allow users to control their oven or monitor their laundry using their voice. It’s not known whether Google Assistant will be integrated into the appliances directly, or whether they can simply be controlled from the Google Assistant app or Google Home.