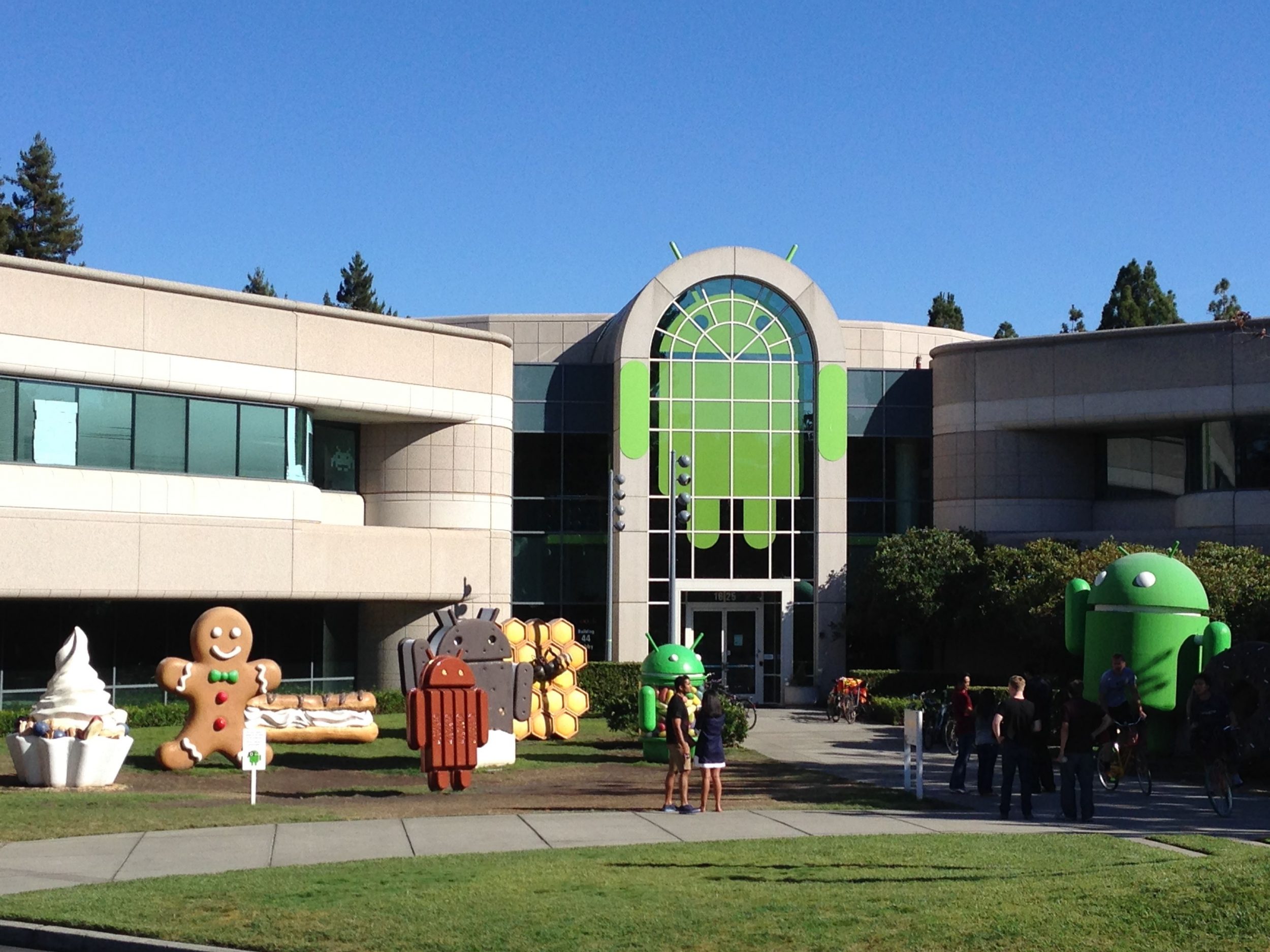 Android Auto, Android TV, Android Wear and now Android Things – if there was any doubt where Google sees the future of its operating systems the company has made it quite clear, everything will be Android ‘something’. Android Things is the latest announcement from the search engine giant and it’s the new IoT operating system designed to replace the ill-fated Brillo.

Google unveiled Brillo as the ultimate operating system for internet-connected devices early last year, but since its debut at Google I/O not much else has been heard of it. It was supposed to be Google’s version of HomeKit, but while Apple has carved out relationships with home developers and IoT manufacturers, Google has remained quiet about its strategy.

With Android Things Google is adamant it won’t make the same mistake. Putting its most recognisable brand behind the OS should help it somewhat, even if it didn’t help the company in the wearable space, but that’s not the key selling point of Android Things. In fact, the thing manufacturers and developers will most like about this Brillo-replacement is the fact that everything can be produced using the exact same Android dev tools that they have come to know and love.

Google is envisioning Android Things being integrated into connected speakers, security cameras and routers, alongside other devices. The key word is ‘integrated’. That means users will not have much interaction with Android Things itself – it will just be there working in the background allowing devices to perform complicated tasks without offloading them to an external server for processing.

At the time of Brillo’s announcement Google wasn’t exactly clear about what it is. That’s because alongside the announcement it also unveiled Weave, a smart home communication system that is similar to the likes of ZigBee and Z-Wave. This was Google’s answer to smart home communications, while Brillo, and now Android Things, is the company’s answer to a distinct IoT operating system.

Like Brillo’s announcement, Google has yet to announce any partners for its Android Things OS. Despite that, the company has opened up a developer preview for Android Things and it uses all the tools Android devs are familiar with – including Android Studio, the Android Software Development Kit (SDK), Google Play Services, and Google Cloud Platform.

Alongside the Android Things developer preview, Google is also updating the Weave platform to make it easier for all types of devices to connect to the cloud and interact with services like the Google Assistant. Philips Hue and Samsung SmartThings already use Weave, and several others like Belkin WeMo, LiFX, Honeywell, Wink, TP-Link, and First Alert are implementing it.

The Weave Device SDK currently supports schemas for light bulbs, smart plugs and switches, and thermostats. Soon additional device types, custom schemas/traits, and a mobile application API for Android and iOS will be added. Google says that it is also working towards merging Weave and Nest Weave to enable all classes of devices to connect with each other in a secure and reliable way.