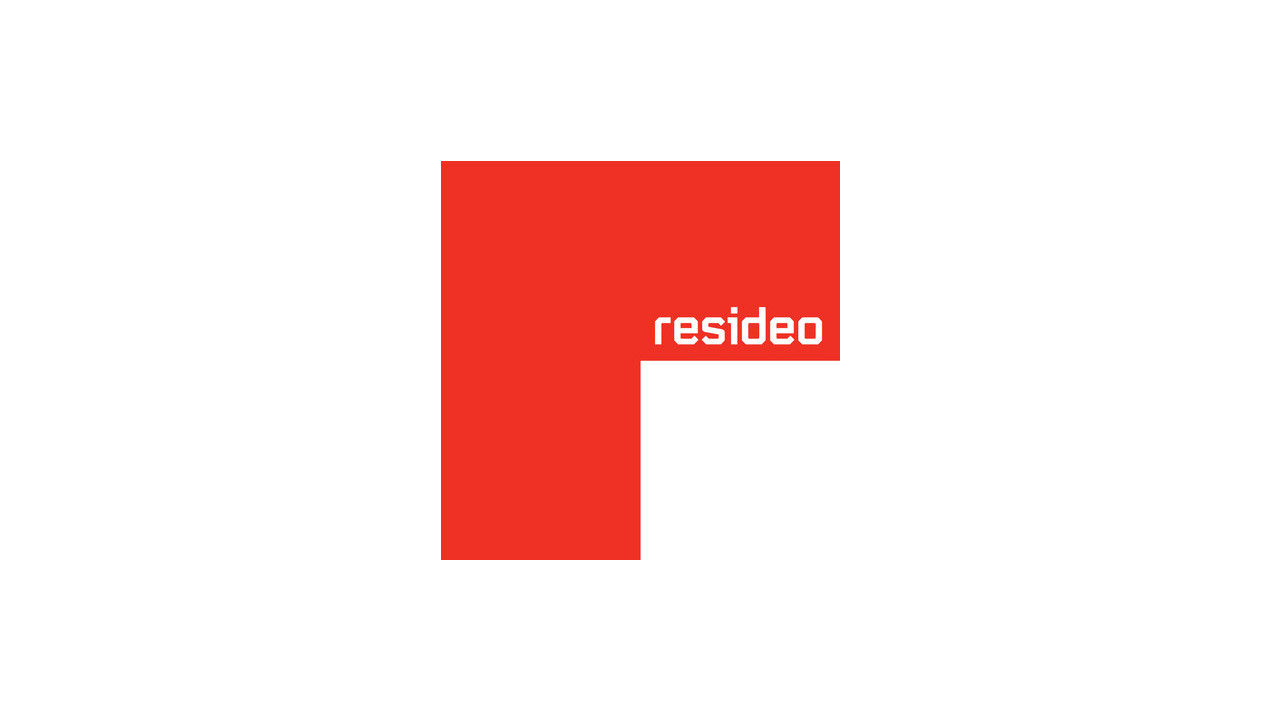 Honeywell has completed its spin-off of Resideo Technologies, the company’s former Homes and ADI Global Distribution business. This new company will be responsible for everything previously sold by Honeywell Home, including thermostats and smart home security products, as well as the ADI distribution side of Honeywell’s business.

Resideo will continue to market its products using the Honeywell name, with the firm having been granted an exclusive, long-term licence from the company. As the smart home market grows however, the spin-off should give Resideo the ability to react quickly and compete more effectively against the likes of Nest and British Gas’ Hive.

Unfortunately, unlike other stock market flotations for smart home manufacturers, Resideo’s start on the New York Stock Exchange didn’t exactly go swimmingly. The firm ended its first day of trading down 7.8%, having begun the day trading at $28 a share. It has since shrunk further to just $21.06 a share.

Resideo is different from many other smart home manufacturers, however. It still relies on professional installers to do most of the hard work. That’s a very different strategy from the likes of Nest, which recently brought its DIY-installable thermostat to the UK. Whether it continues that path remains to be seen, although the firm has announced plans to establish a new HQ in Austin, Texas – a burgeoning tech hub.