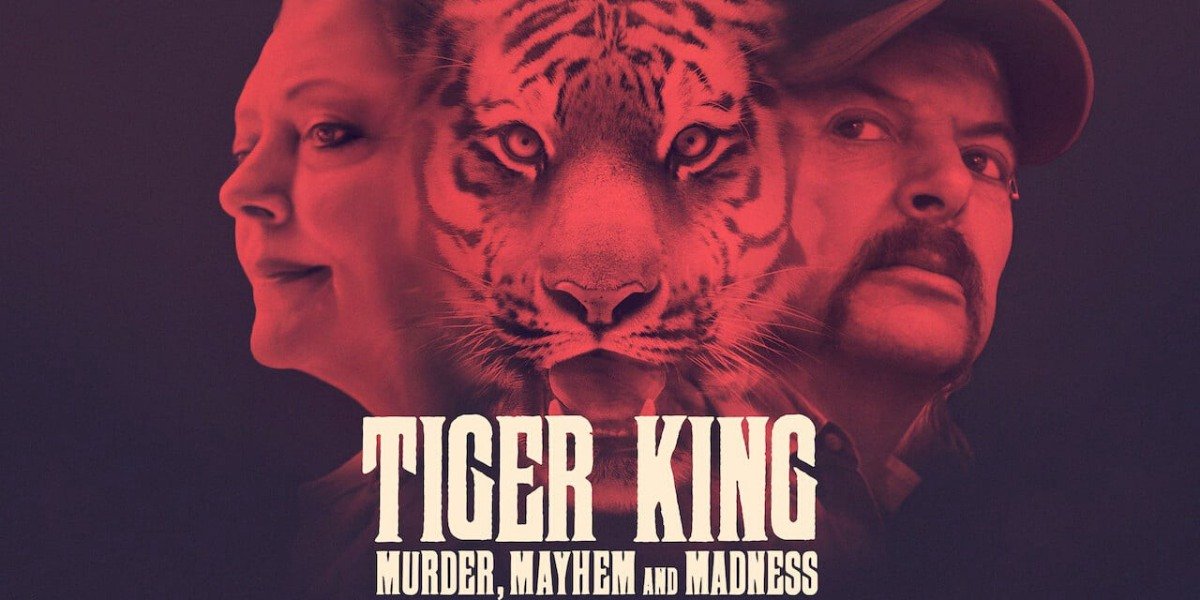 Netflix Worth More Than ExxonMobil

Netflix, the popular streaming service is enjoying a surge in value and subscriptions, in no small part due to the COVID-19 situation. However, it is still highly significant that the company is now valued at $187bn, a higher rating than global oil giant ExxonMobil. Experts have been saying that data is the new oil for a while, and it looks like they were right.

Yes, Netflix is a ‘content’ company, but its ability to gather data about its customers and drive its business has seen it grow hugely in recent times. Who still remembers getting those little packages through their door? Seems almost quaint now.

As reported in the Guardian and other broadsheets this morning, Netflix shares moved 5% higher in early trading on Wall Street on Thursday to a record high of $448 (£360), representing a total value of $196bn.

Conversely, as people stop moving around as much and of course use less fuel, the price of oil has dropped. In a similar period, ExxonMobil’s share price dropped 3% to $39.30, giving it a value of $166bn. ExxonMobil used to be amongst the world’s richest companies, but has been superseded by tech giants like Apple and Microsoft.

It’s not on its own either – BP and Royal Dutch Shell have seen their share prices fall to the lowest level in 25 years.

Netflix boasts over 160 million subscribers, and has also seen a boost to its business via creating its own content and seeing an increase in viewing over COVID-19 lockdown.

In a neat microcosm of how the world economy is shifting, a bonkers documentary about mad Americans keeping big cats (Tiger King) is now a more powerful driver of share price than extracting oil from the ground. Good news – not for the cats perhaps – but in the wider scheme of things, as the world values ‘entertainment’ more highly than ecologically unsound fossil fuel extraction, this has to be seen as a step forward.

We still need better ways to power all those TVs and home cinemas people are watching on, but moving away from the fossil fuel approach has to be seen as progress.

Other players in this sector, such as Amazon’s Prime Video, has an estimated 118 million users, while Disney+ – which only launched in the UK and other western European markets in February – has already doubled its global subscriber base to 50 million.

The only fly in this ointment has been a cut in delivery speeds. At the beginning of the lockdown Netflix, Amazon Prime, YouTube and the BBC’s iPlayer agreed to reduce the speed of their streams in Europe so the network could cope, so work to do there, if and when this level of usage becomes norm.

Free broadband for all in the UK, underlining its importance in driving the businesses of the future, was a very sensible suggestion from Labour at the last election, so let’s hope it gets looked at again. Economies are evolving, and governments that grab the data, streaming and entertainment industry sectors by the horns will be doing their countries and the AV and install industry a massive favour. 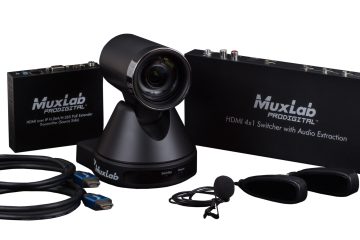 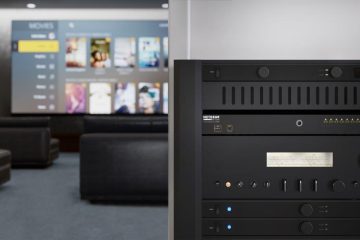