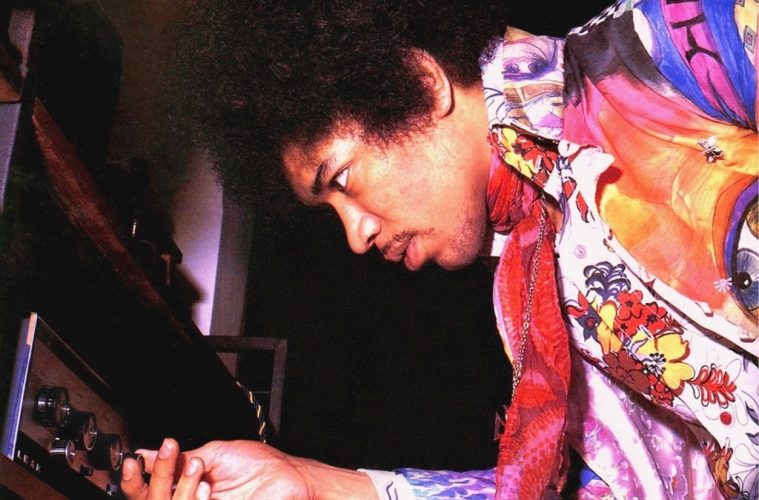 Since the exhibition of the Hendrix Flat opened permanently to the public in 2016, visitors from all over the world have been making the pilgrimage to 23 Brook Street in London to see the place the greatest guitarist of all time called home.

The recreation of the third floor Mayfair flat which Jimi Hendrix called home from 1968-1969 included painstaking research into how he would have listened to his extensive record collection. This research established that Hendrix invested in top-notch equipment which included a Bang & Olufsen turntable connected to a LEAK amplifier and two Lowther speakers: a very expensive and powerful set-up for the time. Hendrix also liked to listen to records loud. Kathy Etchingham, Jimi’s girlfriend at the time, recalled that they had to ‘stick a ha’penny with sellotape onto the turntable arm… otherwise it would jump up and down the louder it got.’ These capable speakers occasionally even blew during parties and had to be taken for repair, showing how high Hendrix would set the volume.

Up until now the exhibition has never had functioning models of Hendrix’s original audio setup but thanks to the combined efforts of the museum, Bang & Olufsen, Lowther and LEAK it will be possible to play records from Jimi Hendrix’s collection inside the very room where the 60s icon himself used to listen to, and write, music.

For this project Bang & Olufsen donated a fully-functioning, original 1960s Beogram 1000 turntable; Lowther supplied a set of their restored Acousta 115’s developed in the 1960s, the exact model owned and used by Jimi Hendrix. To complete the setup, LEAK sent one of the company’s new LEAK Stereo 130 integrated stereo amplifiers, modelled on the classic Stereo 30 from 1963 (pictured above), which Hendrix used.

Sean Doherty, Marketing Manager for Handel & Hendrix in London says, “It has been incredible to partner with three of the best audio companies around to authentically recreate exactly how Jimi Hendrix’s would have listened to music at home; especially this year, 50 years on from his death.”

For Jimi Hendrix’s birthday –Handel & Hendrix in London released a video demonstrating the new audio setup inside the
Hendrix Flat.

Check it out below. 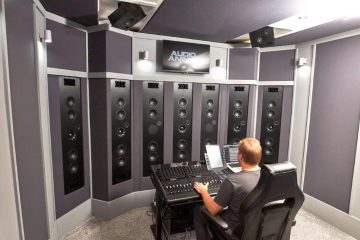 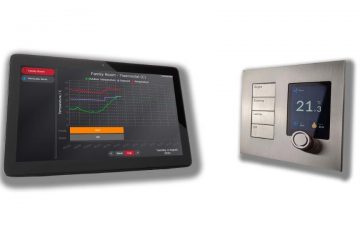