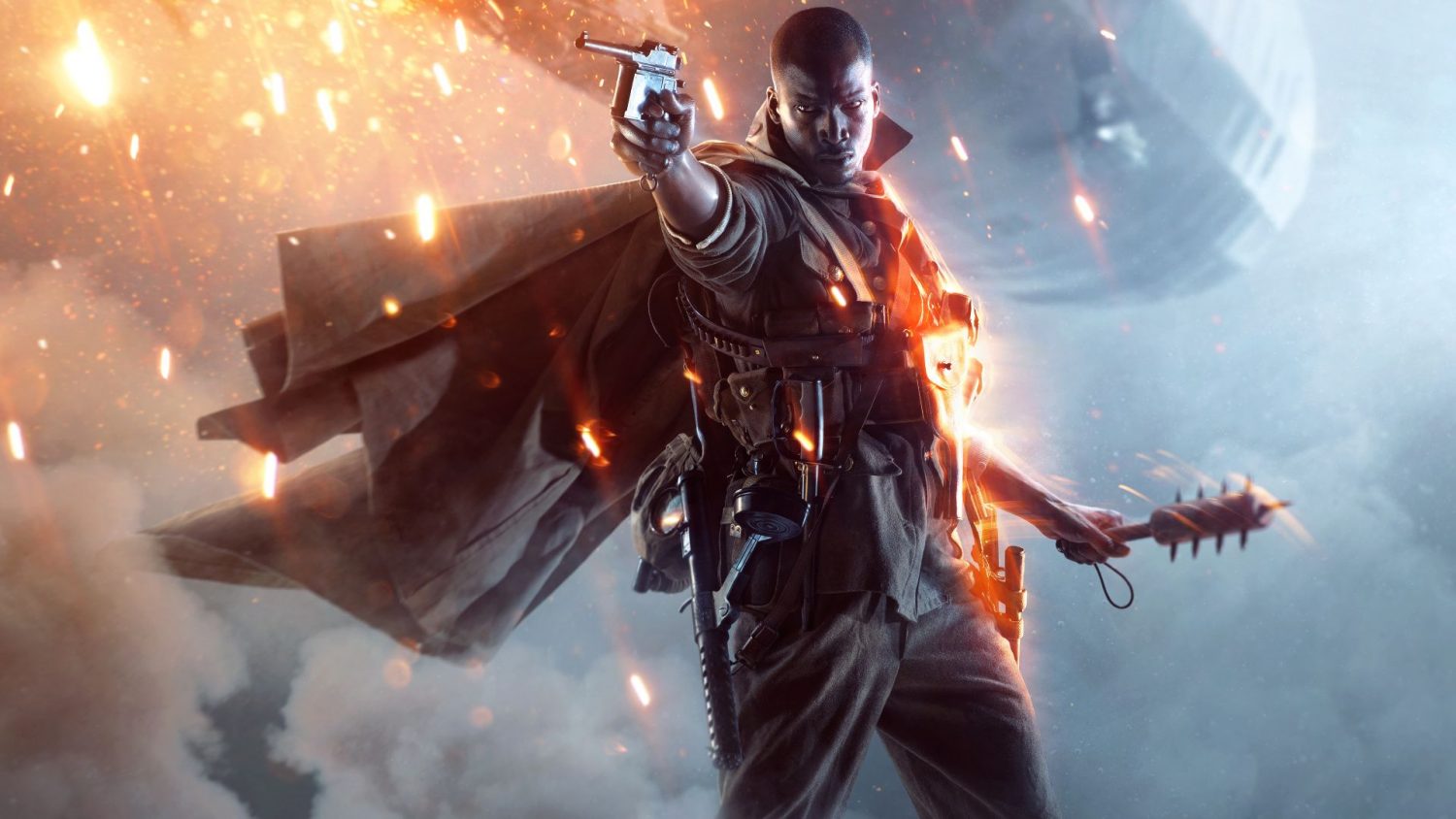 The Xbox One X, the world’s most powerful games console, is now available to purchase, giving consumers a brand-new way to experience 4K content through the medium of games. Unfortunately, for the very best experience gamers still need to turn to the PC, as EA has just updated Battlefield 1 with Dolby Vision HDR.

Battlefield 1’s latest Operation Campaigns update brings a lot of enhancements to the World War One shooter, although arguably the most interesting will be the addition of Dolby Vision HDR. That’s because this is already a game with impressive graphics and a gritty finish, meaning it should look even better in Dolby Vision.

Dolby Vision for Games began rolling out earlier this year, with Mass Effect: Andromeda being the first game to receive the HDR format. Very few people will be able to take advantage of the upgraded depth that Dolby Vision offers, however. That’s because only certain displays and graphics cards support the technology.

Installers wishing to give their customers an opportunity to enjoy gaming in Dolby Vision will be best off setting them up with a gaming PC equipped with a high-end Nvidia graphics card. Hopefully Microsoft will see fit to update its Xbox One X console to support Dolby Vision at some point in the future – after all, Dolby Vision can be delivered through a software update – but until then, this is the closest anyone can get to rich HDR gaming.

For those who don’t care about Dolby Vision, the Xbox One X does support the standard HDR 10 format. Countless games have already received an update to offer HDR, including Assassin’s Creed: Origins, Call of Duty: WWII, Disneyland Adventures, Gears of War 4, Minecraft, Rocket League and Star Wars Battlefront II.