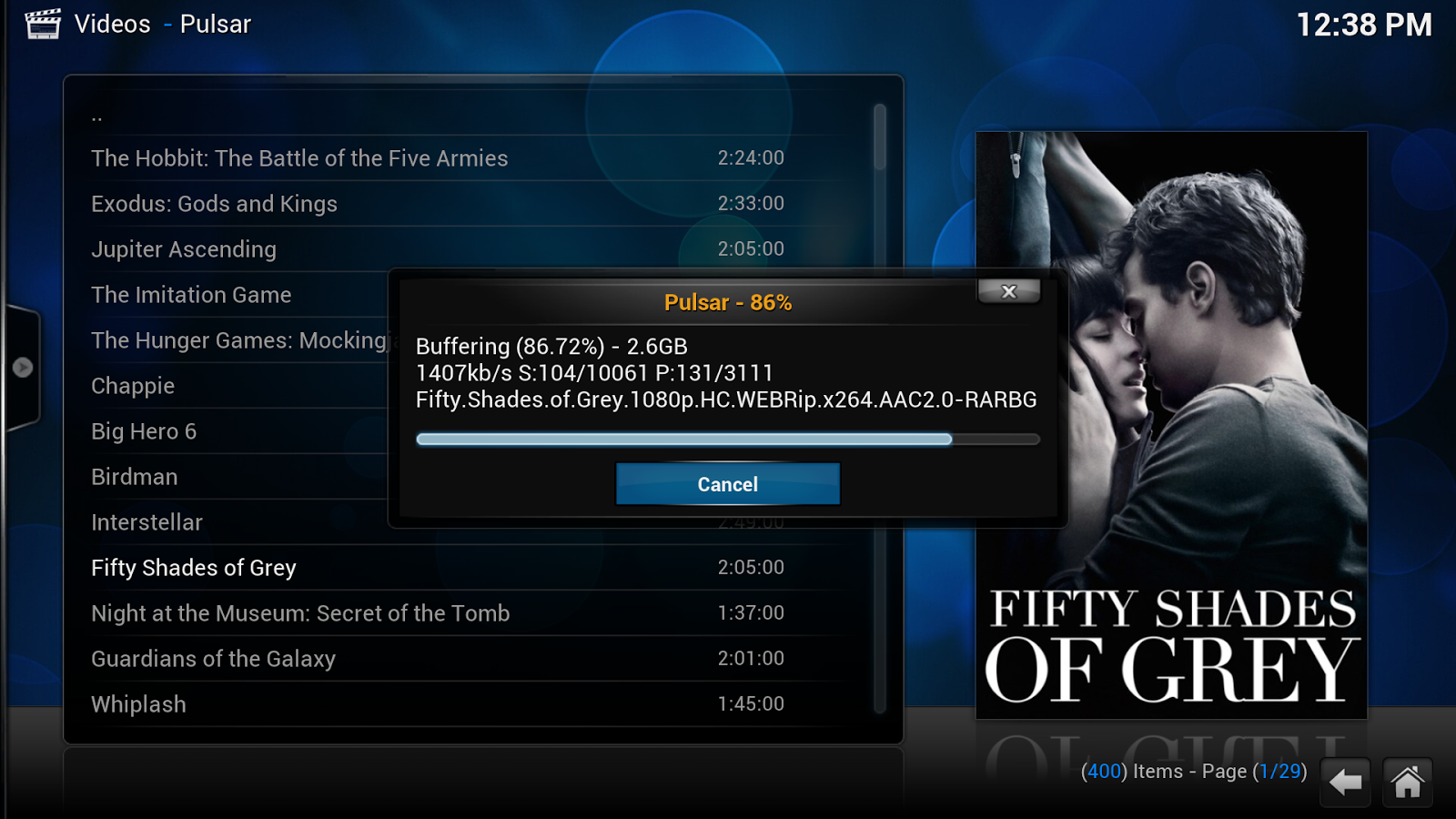 Those working in the AV industry may have come across the term ‘Kodi’ several times throughout their career – after all, the service is a completely legal piece of software designed for playing media files. Unfortunately, due to the open source nature of Kodi, some developers have exploited the software for illegally streaming TV shows and movies. Having exploited the software, some entrepreneurial hardware manufacturers jumped on the Kodi bandwagon – selling pre-loaded set-top boxes with the illegal software. Now the UK government is clamping down on the illegal usage of Kodi, with those caught streaming TV shows and movies they don’t own facing up to 10 years in prison.

Copyright holders have been trying to fight against the rise of illegal streaming services, and they’ve finally got the legal backing they needed to ensure users access content lawfully. The new prison sentences come as part of the Digital Economy Act, which has just passed into law, and specifically target users illegally streaming copyrighted content.

The Digital Economy Act isn’t just about illegal streaming, in fact the bill focuses on a range of other topics, including online pornography and broadband speeds, although copyright infringement makes up a large part of the law.

The most notable change made, is the fact that the maximum prison sentence for copyright infringement has risen from two year to ten. That’s not exclusive to Kodi streams either – anyone caught using website, torrents or streaming apps on their smartphone could also face a decade behind bars.

Despite individuals being vulnerable to prosecution, the government isn’t hoping to prosecute consumers of the content. In fact, according to FACT CEO Kieron Sharp, speaking to the Mirror, the hope is that the law will target individuals and groups making a business out of selling illegal content.

Illegally watching content is nothing new, although in the streaming age it’s become easier than ever. Fortunately, the industry is making strides to ensure consumers have legal access to content. Movie studios are reportedly working on a day-and-date streaming service, while cord-cutters are being given easy access to on-demand TV. The problem with many of these solutions, is that firms are concentrating on the US market – meaning UK users often have to pay more for the same privilege.