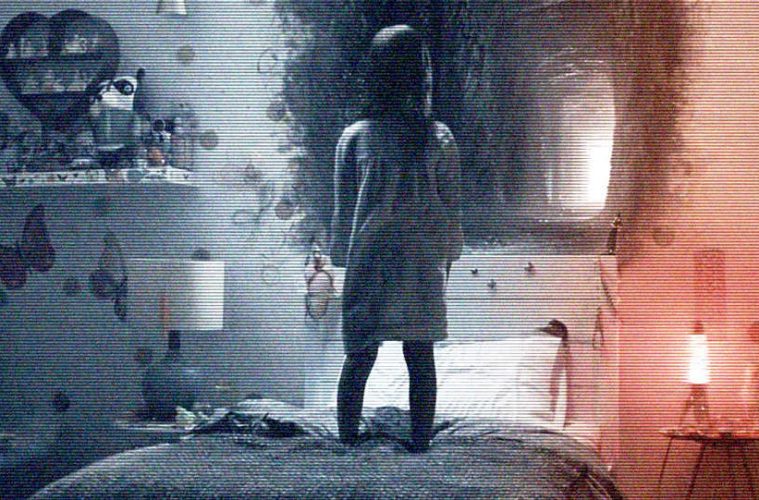 New films will be available to watch at home on TVs and laptops using VOD/on-demand home services just two weeks after the theatre release date.

Going back to the days of VCRs in the 80s, film studios have had to wait at least 90 days after a film’s theatre release before making it available elsewhere.

Guinea pig films for the process will be Paranormal Activity: The Ghost Dimension and Scout’s Guide to the Zombie Apocalypse, although the studio stated that it hopes to continue with the strategy, potentially changing the status quo of the film distribution industry.

The studio will share a portion of revenue from iTunes downloads, video-on-demand and other digital channels with exhibitors that play the films.

The Wall Street Journal reports that the studio’s vice chairman, Rob Moore said: “The same terms will be available to other theatre chains, but Paramount has so far struck deals only with AMC and Cineplex, which had previously expressed more flexibility on release dates than competitors.”

This news is likely to shake up cinema owners as most films are screened for two months or less, prompting them to question if people will still make the trip to the cinema if they know they can watch a film at home much sooner.

However, if the move proves successful, it could mean a boon for installers as more consumers want access to decent AV and cinema systems to enjoy the magic of Hollywood at home.

Watch theatre releases at home with Prima, just like Kimye!