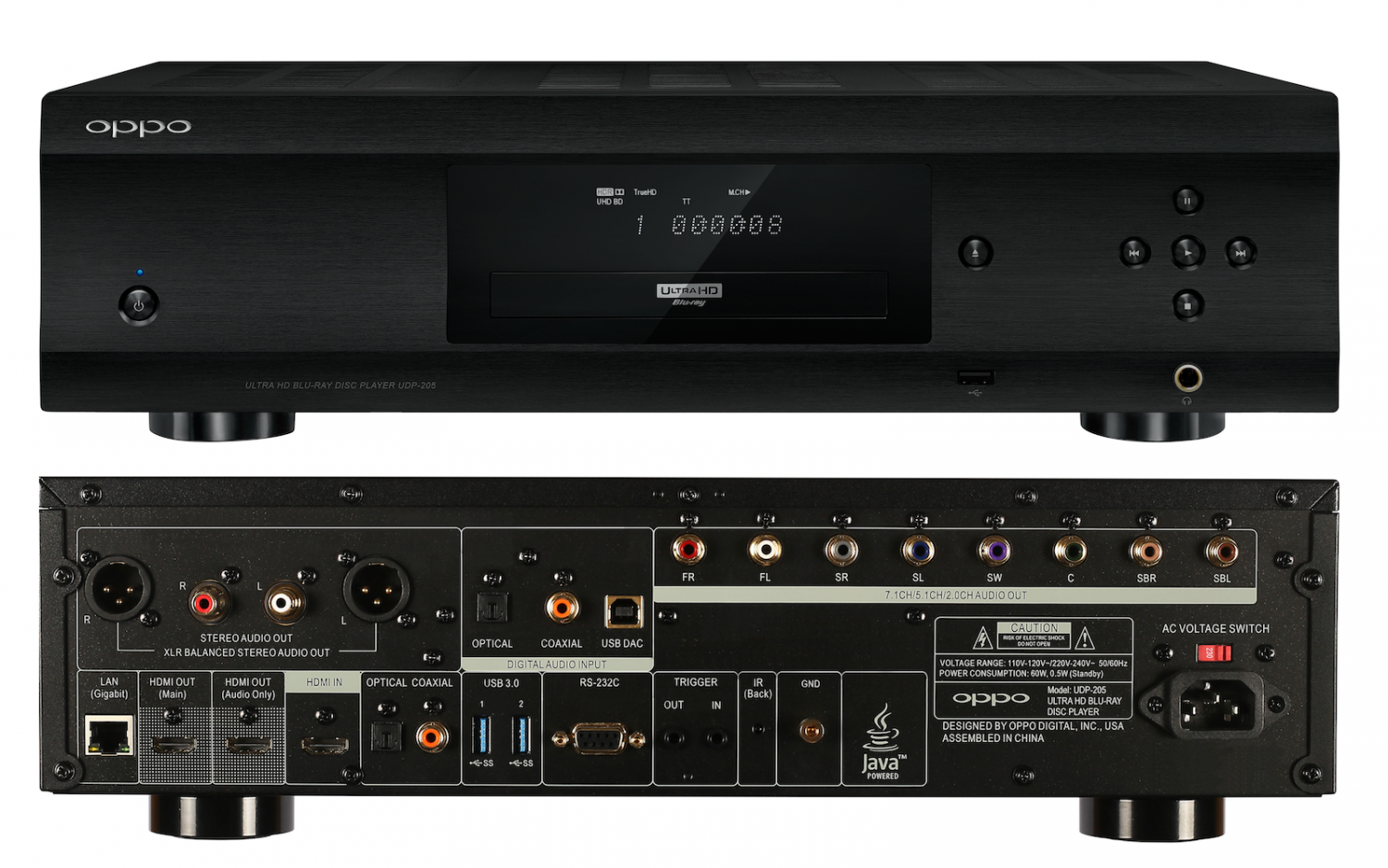 Despite exiting the home cinema market, Oppo isn’t in the business of leaving its customers in the lurch, and that’s why it’s giving those with a UDP-203 or UDP-205 4K Blu-ray player a late Christmas gift – support for HDR10+.

Currently HDR10+ support is only available through a public beta, but should enable those with an HDR10+ TV to enjoy the metadata-based format. Unfortunately, there isn’t exactly a wealth of content available for the format just yet, with the main source of content currently only being available through Amazon Video. Samsung, the founder of HDR10+, promises that more content is coming in 2019, however, with Warner Bros. supposedly committing to over 100 titles available for digital distribution by early this year.

HDR10+ is currently only available on a few TVs, predominantly models from Samsung. More TV manufacturers are committing to the format, however, with Panasonic, Hisense and TCL all promising to support it. Panasonic already have a few TV models out with HDR10+ support.

The benefit of HDR10+ is its lack of a license fee, unlike Dolby Vision which can charge anywhere from $3 per TV to $2 per TV. While that might not sound like a big pill to swallow, Samsung has the most to lose from this fee – as it reportedly sells over 94 million units a year. If every one of those TVs supported the Dolby Vision format, that could cost Samsung between $180 million a year to $270,000,000. Compared to the annual administration fee of HDR10+, which costs between $2,500 and $10,000 a year, then it’s clear to see why Samsung is reluctant to support Dolby’s offering.

Those without an HDR10+ TV will find other reasons to install this public beta, as the Oppo UDP-203 and UDP-205 now also support ‘HDMI IN BYPASS’ mode for Dolby Vision passthrough via HDMI. There are a bunch of other fixes and compatibility improvements that are all available through the update. There’s no word when the update will go from beta to stable, however.