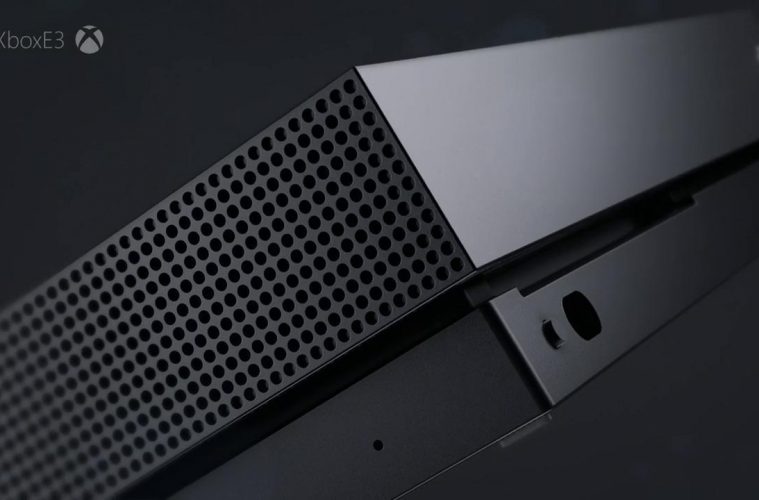 Despite VR being billed as the future of gaming, Microsoft doesn’t appear to see value in the technology for its Xbox console. In an interview with GamesIndustry.biz, Microsoft’s Chief Marketing Officer of Gaming, Mike Nichols, confirmed that the firm will focus on giving Xbox gamers the best experience to those playing on the TV, while the PC will be the platform of choice for those looking for VR or mixed reality gaming.

Microsoft’s approach differs significantly from Sony’s, with the PlayStation supporting its own VR headset in the form of the PlayStation VR. While Sony has had mild success with its VR offering, Microsoft’s games console has arguably been the focus as of late. Players have been pleased to see Microsoft bring native 4K gaming support and focus on supporting cross-platform gaming, instead of focusing on gimmicks.

Some Xbox fans may be a little disappointed by Microsoft’s decision to forgo VR support, after all back in 2016 it looked as if the company would go all-in on the technology. The head of Xbox, Phil Spencer, even said that its Project Scorpio console would support ‘high-end VR’, although once the Xbox One X finally launched it looked as if that feature had been left behind. Microsoft also has a strong partnership with Oculus, with Facebook’s VR headset supporting Xbox controllers, although unfortunately the Xbox never supported the Oculus Rift.

It’s hard to blame Microsoft for its renewed approach to VR. The technology was once the darling of the technology industry but has since fallen by the wayside. That’s not to say that there are some bright spots in the market, with mobile VR headsets such as the Oculus Go renewing people’s love in VR. It seems like that is the future of VR, however. Users don’t want to be tethered to a device, whether it be a PC or console.