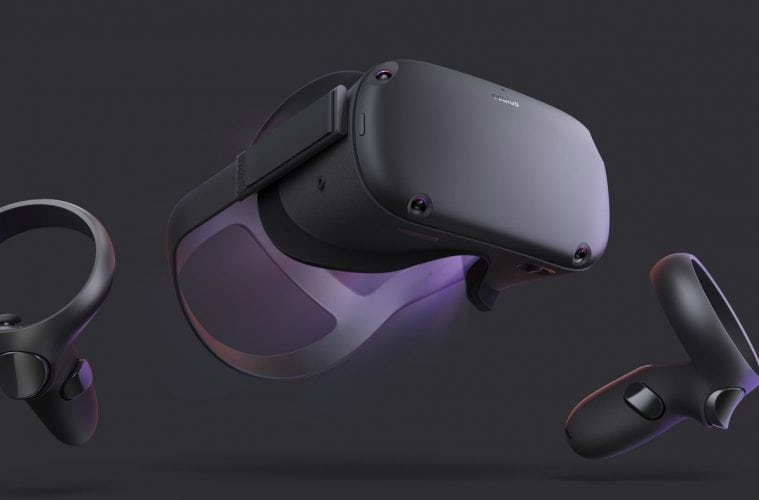 The popularity of VR may appear to be waning, but Oculus believes it’s got the solution to give the industry the shot in the arm that it needs – a VR headset that doesn’t need to be tethered to a powerful gaming PC.

The Oculus Quest is a $399 standalone virtual reality headset that promises to offer no compromises. In fact, the firm is confident that there will be little difference between its new headset and the ever-popular Oculus Rift. In fact, despite losing the gaming PC, Facebook CEO Mark Zuckerberg assured prospective customers that this headset will offer Rift-quality experiences, full positional tracking, virtual hand controllers and a completely wire-free design.

That added benefit of the motion tracking is the reason the Oculus Quest has been priced higher than the Rift, however. Unlike the wireless Oculus Go, the Quest boasts ‘arena-scale’ tracking. That means through the use of just four wide-angle cameras, users can move around in a space as big as 4,000 sqft. While it’s unlikely that even the wealthiest clients will want to dedicate a room that size to their VR addiction, at least it’s now an option.

In addition to the full motion tracking, the Oculus Quest also comes with remote controls that look a lot like the Oculus Touch controllers. In fact, the button layout is identical; with the only change being the fact that the half-moon tracking ring has been reversed, so it now loops underneath the user’s hands, rather than above.

Unfortunately, for those wanting to take advantage of high-end VR gaming without wires, there’s quite a wait. The Oculus Quest won’t be released until Spring 2019. That long lead-up time is likely to give developers time to port existing Rift games to the Quest, but there are already 50 experience that have been announced for launch day.