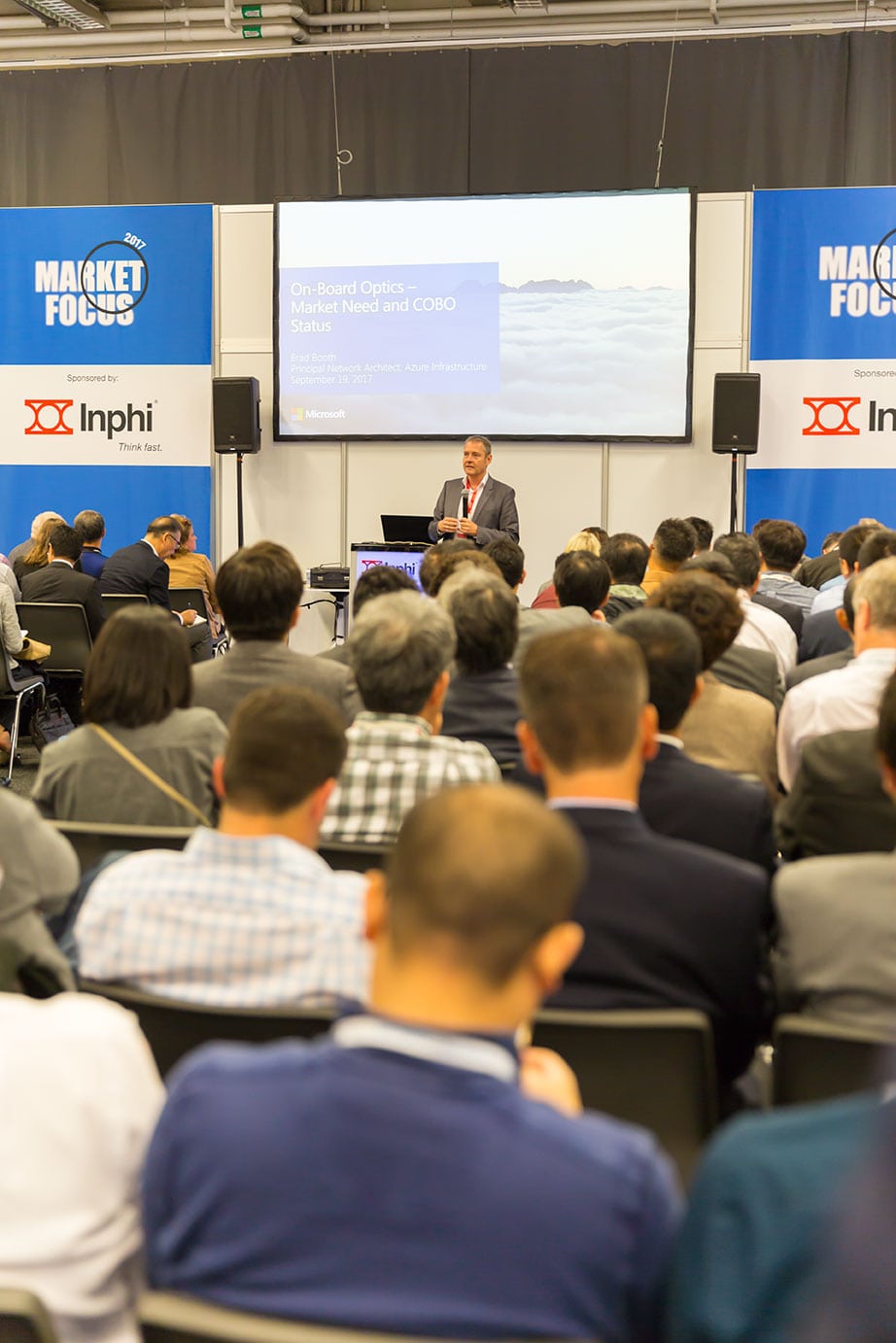 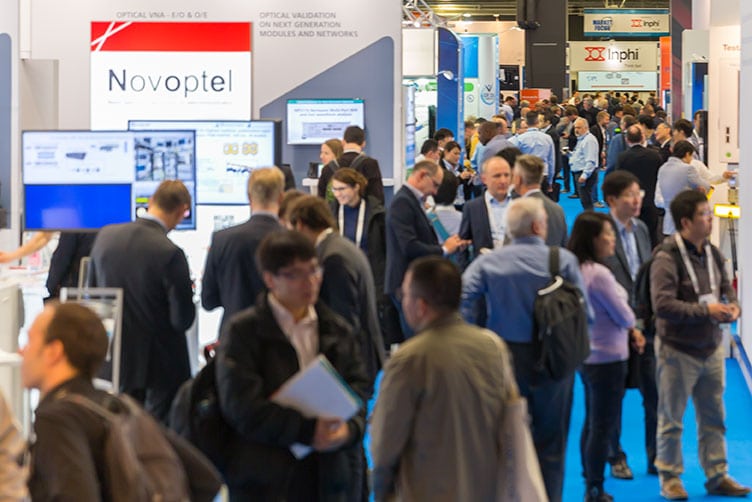 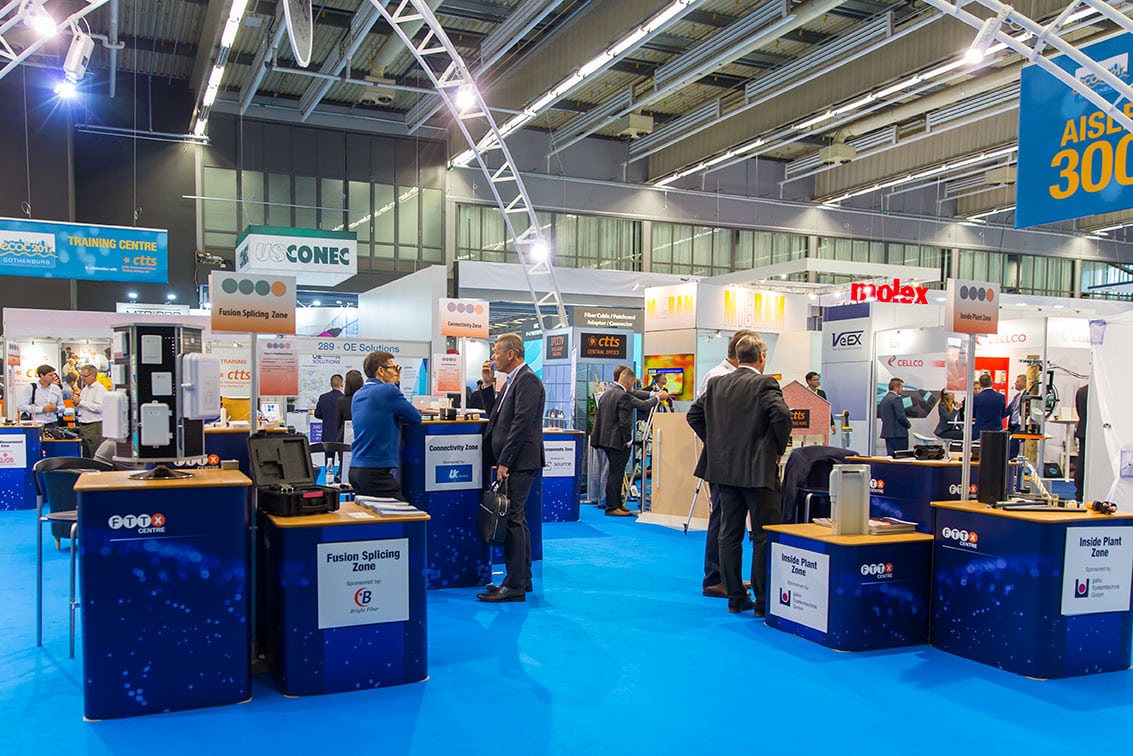 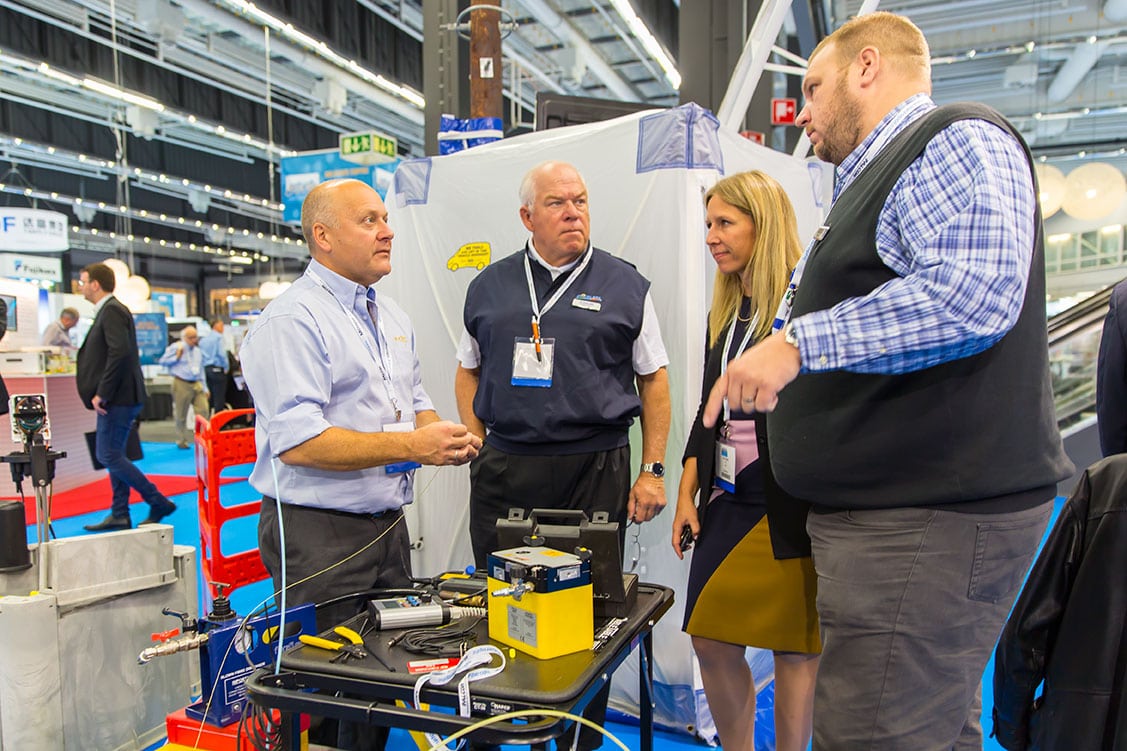 The annual ECOC Exhibition, Europe’s largest optical communications exhibition, is set to return for another year this September. On the agenda for this year’s show will be software defined networking, the role of fibre in 5G and the IoT, optics in cloud computing and new markets such as bio-medical applications, 3D sensing and free space optics.

Since its first show in Brussels in 1995, ECOC has constantly evolved with the event popping up in a different European base each September. This year’s exhibition is set to take place in Fiera Roma, Rome, Italy, and will run from September 24 until September 26. Alongside the main exhibition will be conference sessions, which begin on September 23 and finish on September 27.

Now in its 23rd year, ECOC Exhibition 2018 will attract some of the technology’s industry biggest firms, including IBM, BT and Microsoft, as well as specialist companies and industry forums like Optotec S.pA., Summitomo, Fujikura, Senko, EXFO, Viavi, Sanwa, Ethernet Alliance and the Consortium for On-Board Optics (COBO).

ECOC has acquired an influential following from all corners of the optical communications world, with over 5,000 decision makers previously attending, representing some of the world’s most successful companies. With each ECOC Exhibition welcoming over 300 exhibitors, it has become a prominent place for some of the very latest technologies to be revealed, using a combination of interactive features and seminars.

Often the most popular area of the ECOC Exhibition is the Market Focus which gives exhibitors the opportunity to speak exclusively to attendees about current areas of focus. Speaking slots within the Market Focus have become highly sought-after, with previous speakers including names such as Ericsson, Source Photonics, FTTH Council Europe, Deutsche Telekom and Nokia. This year’s speakers are due to be announced in the coming weeks, with a New Markets track added for the first time this year.

The FTTx Centre will also include an ‘FTTx village’ with 11 zones looking at different areas of fibre deployments including a Components Zone, Fusion Splicing Zone and a Home Zone. The centre will also host live demonstrations of some of the most exciting developments in the deployment of Fibre to the x networks and Fibre to the Home.

Free training sessions organised by CTTS are also available to attend throughout the three days of the exhibition which include insight into key techniques including: Modern fusion splicing techniques and Passive Optical Network testing.

Those wishing to attend the ECOC Exhibition can do so by registering on the website.