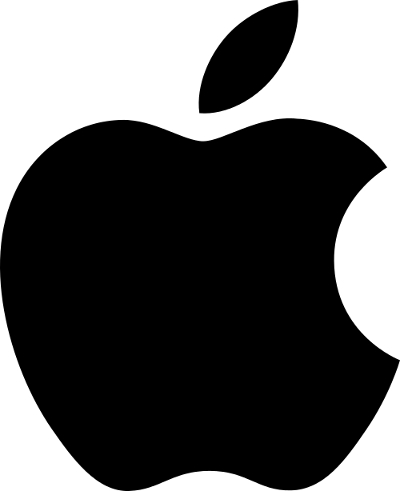 According to the Wall Street Journal, Apple is working with programmers “to offer a slimmed-down bundle of TV networks” this Autumn.

The Apple TV service in question is rumoured to feature approximately 25 channels, anchored by broadcasters such as ABC, CBS and Fox and will be available across all devices powered by Apple’s iOS operating system for £20 to £27 per month in September after being formally announced this June.

According to the report, Apple has been in talks with media giants including Walt Disney, CBS and Twenty-First Century Fox to offer a ‘skinny’ bundle with well-known channels such as CBS, ESPN and FX, leaving out the many smaller networks in the standard cable TV package.

Notably, the Wall Street Journal states that NBCUniversal is not included in the talks “because of a falling-out between Apple and NBCUniversal parent company Comcast”.

Should Apple and Spotify be worried about Jay Z’s latest acquisition of this streaming giant?

Apple Watch: a game changer for home automation? You decide