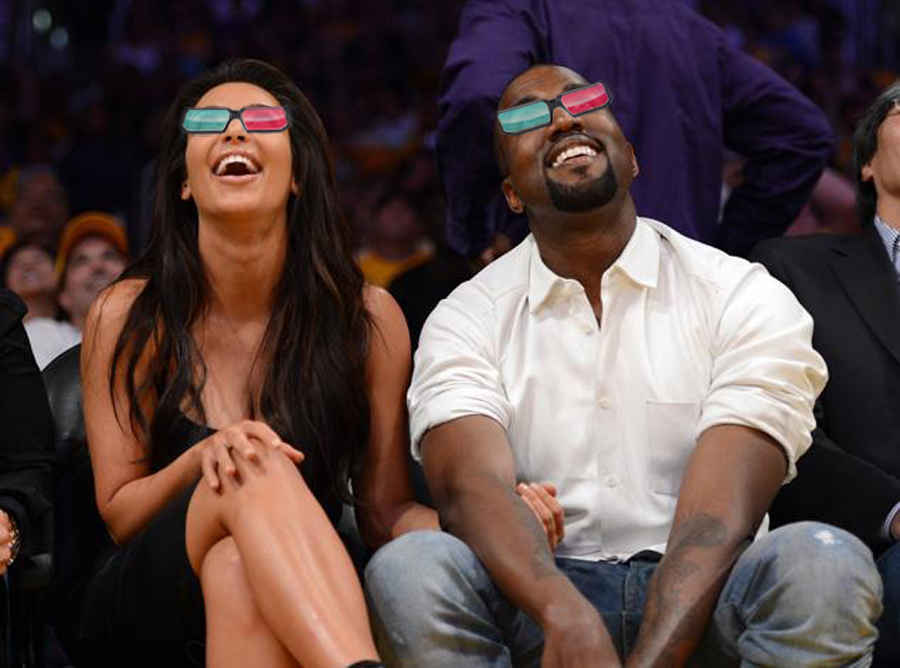 As custom installers, we all know that the ‘home cinemas’ many of these consumers boast are simply just large TVs and 5.1 surround systems. Thankfully, 63% of those responding to the survey of 1,021 UK adults found that they would much rather stay at home to watch films for date night than go out. With that hunger for home cinema, a custom installed system should be an easy sale.

So, what is causing this rise in demand? Well, more than half (57%) of respondents noted that the prevalence of streaming services such as Netflix, YouTube, NOW TV, and Amazon Video meant that films were now easily accessible. It’s no longer an option as to whether you go out to the cinema or to the local Blockbuster, thousands of films are available at the touch of a button.

Cost was also a factor in the choice, however. 41% say that this was their reason for opting to watch at home, although some could argue that there is value in going to the cinema. That’s why a good home cinema experience is important; and it’s more than just purchasing a 4K TV, which 43% have already done.

Thankfully, those aged 25-34 are willing to invest in home cinema equipment, with 39% signalling that they have already done so. Hopefully they’ll stump up the cash for a decent system, however.