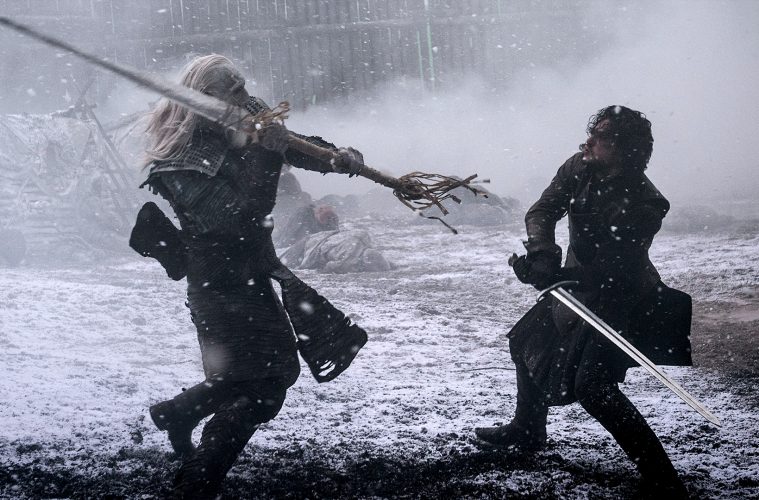 GeoGuard and Skyhook have announced new content protection concept based on assessing the precise location a piece of content is being played back.

The idea is that studios will be able to pre-release content without the threat of piracy and enable the spread of more simulcast releases as users are given the choice of home or cinema viewing.

GeoGuard, experts in geo-location piracy prevention and Skyhook, the specialist in behavioural location intelligence, have revealed a collaboration that they say provides the content industry with the sector’s first solution that ensures viewers are verifiably watching films and TV at home.

The solution combines precise location data from Skyhook with defences against geo-piracy from GeoGuard. The collaboration builds on an existing relationship between GeoGuard parent GeoComply and Skyhook, which covers the gaming industry.

The companies say that by enabling content distributors to verify that content is being watched at the user’s home, a critical element of security needed by studios before they fully back simultaneously released titles in cinemas and in the home, is removed.

Before UHD movies are made available for early release, studios need to be absolutely certain that the content is safe from piracy,” says David Bairstow, VP of product, Skyhook. “To meet the standard set by the studios, a number of security measures must be in place. This new solution with GeoGuard, the first of its kind, ensures that a home cinema viewer is actually at a viewer’s home – and not spoofing a location in order to broadcast the movie in a public place or to illegally distribute proprietary content.

David Briggs, co-founder and chairman of GeoGuard adds: “This announcement is a continuation of the relationship between GeoGuard parent GeoComply and Skyhook, through which we successfully provide geo-location services to the gaming industry. This new solution now provides the content industry with uniquely precise geo-location data combined with today’s strongest counter-measures against geo-location piracy. The joint solution is designed to enable studios and network operators to plan the launch of early release UHD home cinema with the comfort of knowing that the early-release content will only be shown in the homes that it is intended for.”

So what does it mean for installers?

If services like that offer same day or soon after cinema releases are going to spread beyond the very high-end home cinema market, of course studios have to have the confident that they won’t get robbed.

However, there are more factors to take into account here. Presently, movie studios make the largest chunk of their money from commercial cinema, who naturally won’t be too happy if content producers go down the home route, pressure will be bought to bear, which may slow down the growth of more content in the home earlier.

Ultimately, content producers will go where the money is, that is why the old traditional pecking order was established; cinemas, physical disc/tape, satellite/cable SPs and last of all good old terrestrial broadcasters. However, these days of course with streaming services, the waters are that much muddier and its getting a little more difficult for content producers to draw clear lines between what makes the most money. You could argue quite rightly that a big epic movie will always end up in commercial theatre first, however there is nothing to stop more content producers going for the ‘Epic TV series’ approach like with Game of Thrones, where cinema techniques meet TV series distribution models and make a shed load of money.

In the end, it seems clear, that more high-quality content will be available to larger numbers of viewers in the home as this newer model influences opportunities for content producers. How much? we don’t know yet, but its good news for home cinema installers, more people with more access to great content further up the food-chain can only be a good thing.