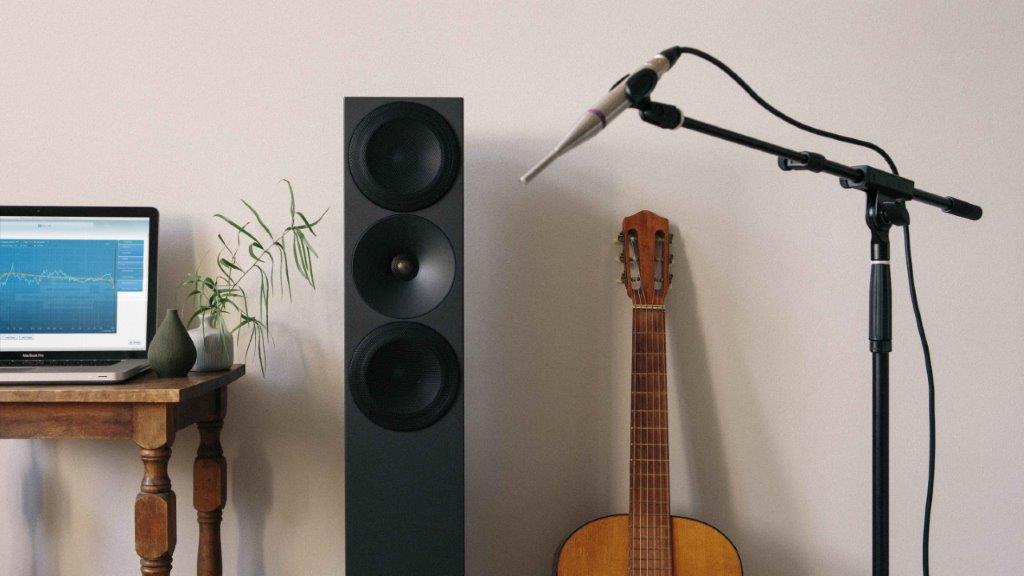 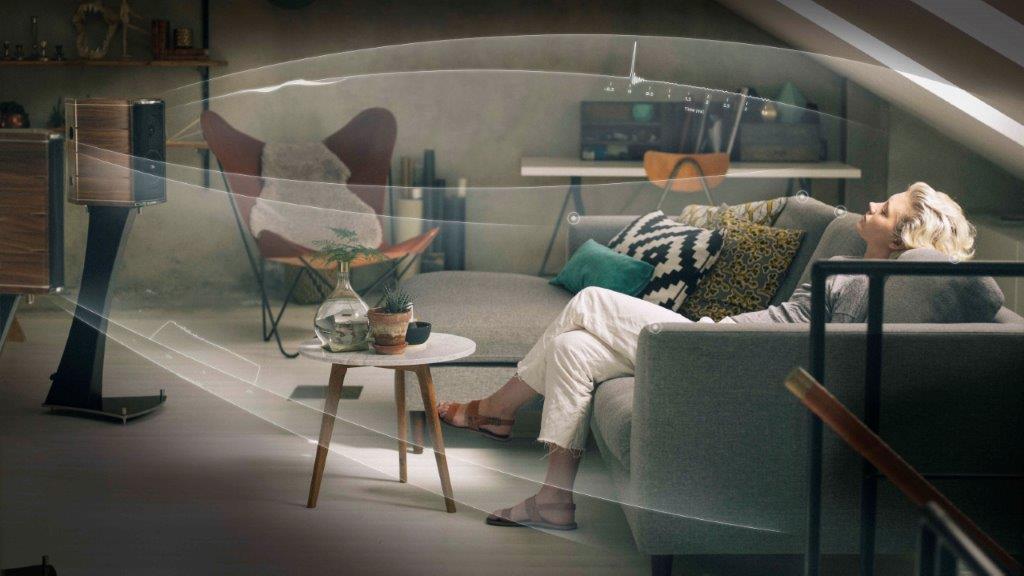 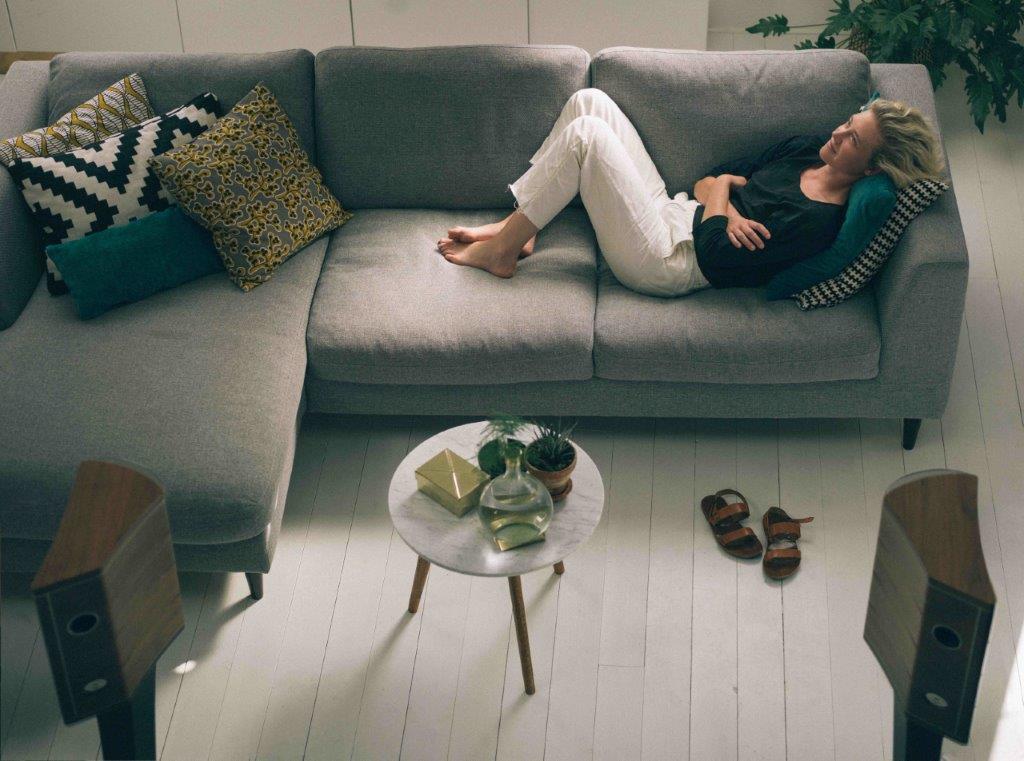 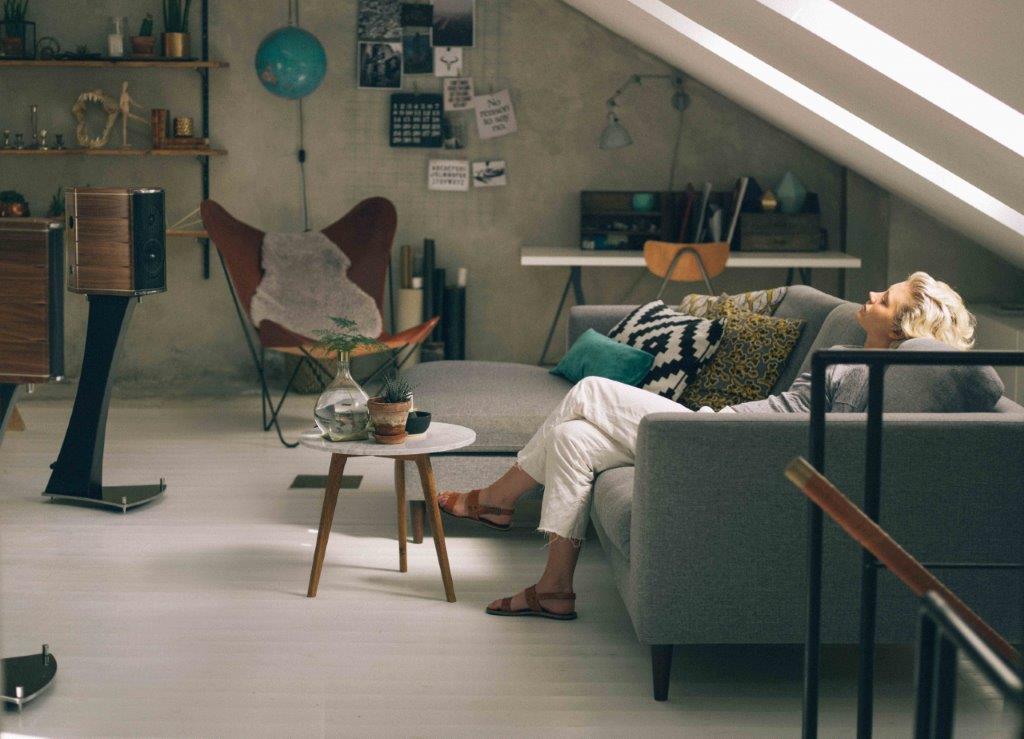 Dallas Dingle has specialized in high-end home audio—as a hobby and a profession—for more than 40 years. Founder of St. Paul, Minn.-based Supercalibrations, Dallas has done it all, from building his own loudspeakers, to home theatre installations, to commercial work. Supercalibrations was also a founding member of CEDIA.

And in all those years, Dallas says one challenge has remained the same. “Trying to get speakers to sound like they’re supposed to in a room has always been a quagmire,” he says. “Even in my own home, I’ve been willing to put up whatever acoustical treatments it takes. There were times I still couldn’t quite get the sound I wanted.”

“Even in dedicated rooms built for listening to music or watching movies,” Dallas says. “Because in reality, 99 percent of rooms where you put speakers—even finely tuned environments with acoustic treatments—the room’s going to affect the sound. But even there, Dirac Live makes a huge difference. It can correct for a room with poor acoustics, or it can be used as that final tool for taking a room that already sounds pretty good and turning it into something even better.”

Dirac Live achieves this by using algorithms to analyze and reduce the sound colorations introduced by a room. It’s fully tunable to the listener’s preference and because installers can run it on a laptop, they enjoy the flexibility of having speakers in one room and the receiver in another.

“In our business, we also make our own speakers, and we don’t have to worry about fine-tuning our speaker sound quite so much,” Dallas explains. “Because with Dirac Live overlaid on top, you’re going to get a great result.”

Over the years, Dallas has seen what many other custom installers have seen: the design of residential spaces that actually hinders audio performance. Even in dedicated home theatres, Dallas and his technicians use Dirac Live to optimise the sound, not unlike the growing number of professional producers and musicians who use the solution in studios to ensure they hear their mix accurately, without room impact.

“Many times, rooms are geometrically challenging, or too small for the sound system, or they’ve been designed with in-wall and in-ceiling speakers with angled drivers for that discreet installation,” Dallas says. “At some point, though, it becomes a matter of form over function.”

But in Dallas’s experience, the residential clients who want beautiful interior spaces are the same people who love their music collection and want to experience it optimally in their homes. “They put in really good sound systems because the rest of the house is so nice,” he says.

One Supercalibrations client, a prominent psychologist been working with Dallas’s team for years. He’d had them build a media room on the home’s lower level and was using a couple of channels from one of its amplifiers to drive a prized pair of Bowers & Wilkins speakers on the main floor. When Dallas was at the house upgrading the media room, he suggested refinements upstairs, too, including an NAD M10 streaming amplifier featuring Dirac Live.

“He also had a subwoofer built into the wall in that space that was rattling too much, so we replaced that,” Dallas says. The goal was to significantly upgrade the audio experience in the area where the family entertained most—a challenging, open space that spanned the kitchen and family room.

With Dirac Live running on the NAD M10, Dallas used a miniDSP UMIK-2 microphone to measure the audio system and room at multiple key spots throughout the entire listening area to account for guests who might stand when visiting or sit on high stools as they dined and socialized.

“The Dirac Live algorithm allows for measuring and correction over a wide space, so you get an enhanced sound experience in a bigger space, which is perfect for rooms like this,” Dallas says.

With the calibration settings saved to the NAD M10, it was time to hear the result.

“It was pretty profound,” says Dr. Jefferey Hill, PsyD, of the new Dirac Live-optimized system Supercalibrations installed. “I sat with Dallas to listen, and the sound just came to life all around us.”

A self-identified audiophile, Hill’s musical tastes span everything from classical music to ‘90s hip-hop. When he’s relaxing with his new system, though, Hill says Boz Scaggs really shows it off.

“Ultimately, if I was going to spend the money on this custom music setup, why not go the distance and have it calibrated and optimised?” he says. “It’s part of the value-add and makes a huge difference.”

In another space, Dallas’s team built custom loudspeakers and left them unfinished because they would be placed behind a fabric wall. With the money saved on finishing, Supercalibrations installed an NAD M17 and NAD M27 amplifier and used Dirac Live to get the sound exactly right.

“It was a basement area with a built-in cabinet and some empty space. We built custom woofers and three front channels,” Dallas says. “Again, Dirac Live made a huge difference. In fact, it’s hard for me to think of a situation where Dirac didn’t improve the sound in whatever room we used it.”

That includes his own home. Having discovered Dirac Live, Dallas bought himself a miniDSP DDRC-24 room correction processor. The compact, affordable unit, powered by Dirac Live Room Correction, gets a regular workout.

“I’ve used Dirac Live probably 50 times in my home because I’m always switching speakers and trying things out,” Dallas says. “When Dirac Live is on, I consistently hear a nicer, smoother bass response than I heard before. In my experience, Dirac Live always makes a difference. If you’re a music lover especially, it’s really hard to do without.”