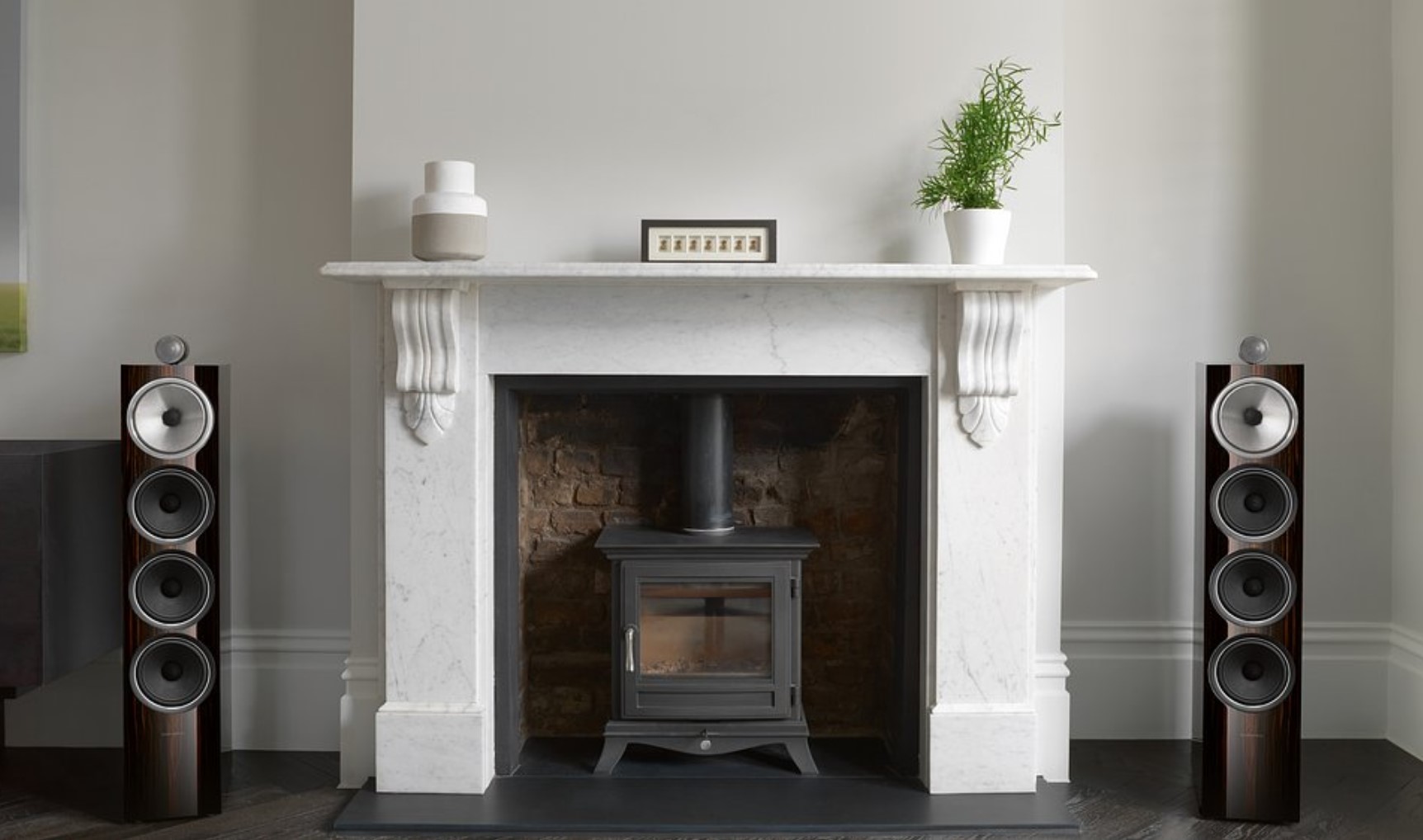 This month sees the introduction of two new Signature versions of loudspeakers from the Bowers & Wilkins 700 Series range: the stand-mount 705 Signature and floor-standing 702 Signature.

Care and attention has been paid to improving their acoustic performance via an upgraded crossover design, and also to carefully crafting the luxurious new cabinet finish.

As Signature products, the new 705 & 702 Signature have received further, detailed improvements enabled by upgraded crossover designs and components. Both models now feature specially treated and upgraded bypass capacitors sourced from Mundorf, larger heat sinking and, in the case of the 702, an upgraded LF capacitor on the bass section of the crossover.

The 705 and 702 Signature boast a new Datuk Gloss ebony-coloured veneer with a distinctive grain. Each pair of speakers is unique, with no two models sharing the same grain pattern or figuring. Bowers & Wilkins adds to Alpi’s workmanship by applying nine coats of finish – including primer, base coat and lacquer. To further accentuate and highlight the quality of finish on each model, both Signature speakers have bright metal trim rings around the mid/bass and midrange cones plus bright, silver- finished tweeter grilles. Finally, both models have a Signature identity plate to their rear panel.

Both 700 Series Signature models feature Bowers & Wilkins Carbon Dome tweeter technology. Designed to bridge the performance gap between the Aluminium Double Dome used in the 600 Series and the Diamond Dome used in the 800 Series Diamond, the Carbon Dome is composed of two sections. The front portion is a 30-micron aluminium dome that has been stiffened by a PVD (Physical Vapour Deposition) coating of carbon. The second section is a 300-micron carbon ring that has been profiled to match the form of the main dome. This is then bonded to the inner face of the structure. The outcome is exceptional stiffness and resistance to distortion without undue mass and a first break-up point of 47kHz.

As with all preceding Signature products, the 705 Signature and 702 Signature are Tweeter-On-Top designs featuring, in this case, Solid Body Tweeter technology. This design is derived entirely from the approach used in the 800 Series Diamond and has the same performance benefits.

As with the 700 Series speakers, instead of using a hollow zinc housing, the new Signature models use the same shape milled from a solid mass of aluminium to provide a stiffer and less resonant structure.

Continuum cone midrange drivers were first seen in the 800 Series Diamond. The Continuum cone’s design is based on the concept of optimised and controlled flexibility. This helps the cone to avoid the abrupt transition from pistonic to break-up mode behaviour that drastically impairs the openness and neutrality of a conventional drive unit. Continuum is a woven composite that gives a highly controlled break-up, for a more transparent and detailed midrange.

The 702 Signature is equipped with a dedicated midrange FST drive unit using a FEA-optimised aluminium chassis with a very stiff optimised form, further enhanced with the addition of a tuned mass damper on the front face of the chassis. This dampens any remaining resonance in the structure, resulting in a cleaner midrange presentation.

The midrange decoupling system simplifies the design used in the 800 Series Diamond for a significant improvement in midrange spaciousness across the board. A new implementation of the Aerofoil cone used in the 800 Series Diamond is featured on the 702 Signature, using a composite structure of inner and outer skins filled with EPS. The result is a dramatic uplift in bass performance.