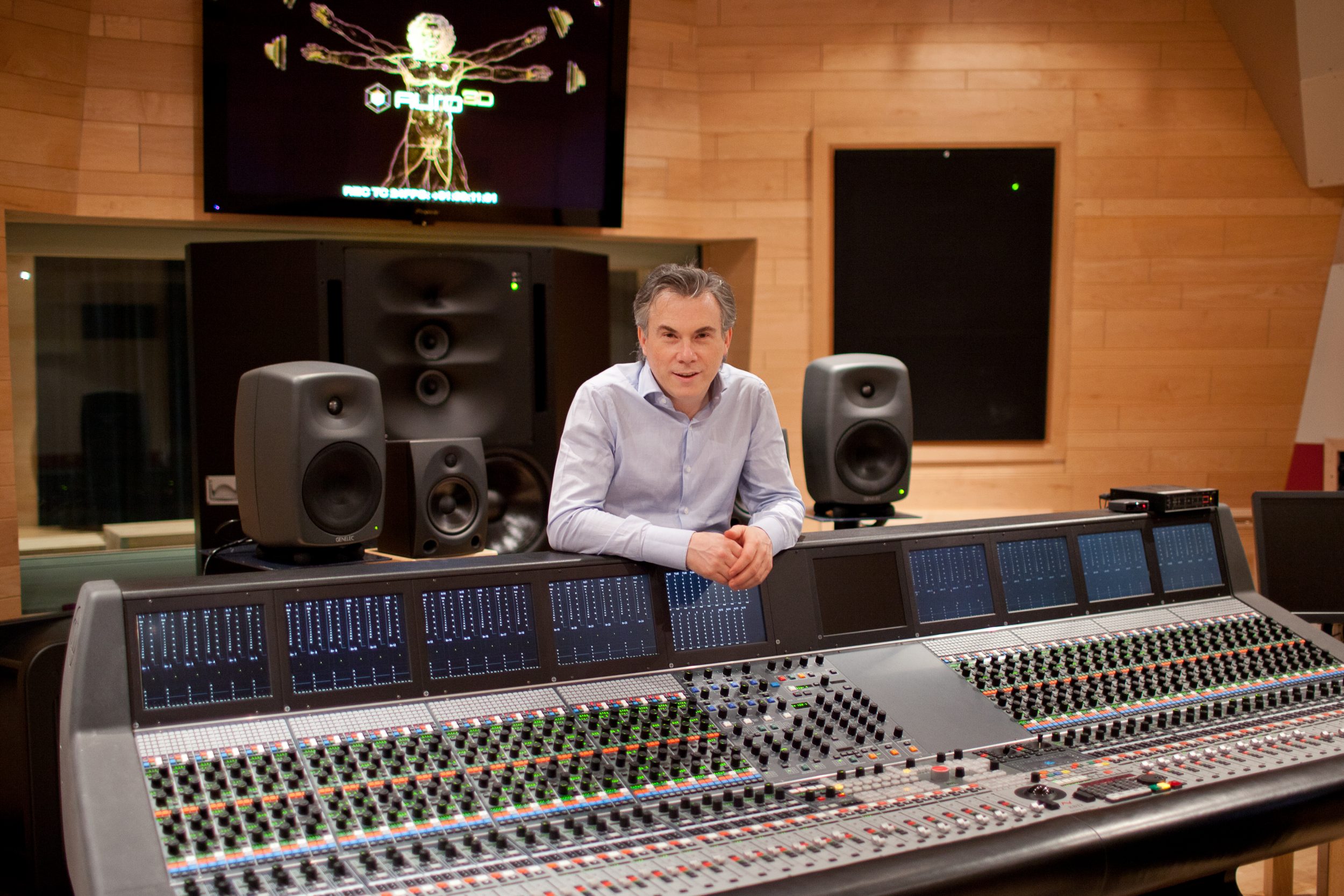 Auro Technologies has filed for bankruptcy

Despite the news and if reports are correct, founder Wilfried Van Baelen, believes there is a good chance that the company can recover and the format can live on. Reports indicate that the filing is as a precaution.

Auro Technologies is known for the Auro 3D surround sound format, a rival to the Dolby Atmos and DTS:X technologies. Auro 3D was created by and at Galaxy Studios, however the two come through companies are separate entities these days and the news does not affect Galaxy Studios in anyway.

Reported indicate that move had become needed after a deal with a new investor failed to come off following several months of negotiations. Other factors included the COVID 19 outbreak, and the shortage of chips impacting AV sales of makers that carried the format.

Streaming and soundbar technologies developed before COVID 19 have also been affected also impacting revenue for the company and these streams are not expected to come online significantly for a few years as yet.

The move is being presented as an opportunity to restructure the company and bring new impetus to marketing and sales. Auro Technologies is to be retained as a whole – including its employees, selling individual patents is apparently not an option.

Different to Dolby Atmos and Imax Enhanced, the technology is designed along three layers of audio (surround, height and overhead ceiling), building on the single horizontal layer used in the 5.1 or 7.1 sound format. Auro-3D creates a spatial sound field by adding a height layer around the audience on top of the traditional 2D surround sound system. This additional layer reveals localised sounds and height reflections complementing the sounds that exist in the lower surround layer. The height information that is captured during recording is mixed into a standard 5.1 surround PCM carrier, and during playback the Auro-3D decoder extracts the originally recorded height channels from this stream.

Auro-3D was actually launched before Dolby Atmos, despite decent early progress it’s fair to say the format struggled a little in competing with the larger more powerful companies in the surround sound space. Some good titles were released in Auro-3D, bit the selection on UHD Blu-ray and Blu-ray remained below competing formats. Auro did have a contract with Sony Pictures Home Entertainment (SPHE) for the release of ten titles with Auro 3D, however discs were released only outside of the U.S. However the company had commented in the past that areas such as India were potential areas where it could find traction.

EI hopes that the company finds a way through its current situation, Wilfried has been a strong supporter of the surround sound concept and clearly was one of the innovators to make this next step in movie and music enjoyment possible.