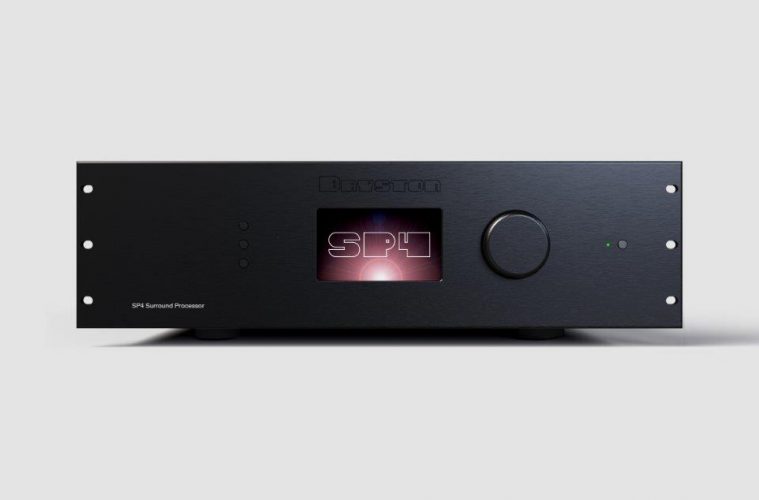 Two names in the world of high-quality AV processing have announced a new partnership with Bryston unveiling its SP4 surround processor which is based on StormAudio’s platform, whilst StormAudio will introduce two-channel and four-channel amplifiers based on Bryston’s Cubed Series Technology. A nice little tie up and no mistake.

Canadian firm Bryston and French based StormAudio have struck the deal to leverage each other’s expertise and birth new products enabling each to tap into different needs.

Bryston is pretty keen on this kind of collaboration having worked with AV brands such as Harman, PMC and Axiom before.

The Bryston SP4 and StormAudio Amplifiers

The SP4 will be a 16.2-channel processor with an option to add four channels to achieve 20-channel mode. The SP4 will support all immersive surround formats, such as Dolby Atmos, Auro-3D and DTS:X as well as conventional formats. The SP4 will also feature Dirac Live room correction, giving home theatre dealers and enthusiasts access to the latest technologies within a Bryston home theatre.

Most critically, the SP4 will be built on a 3U modular platform, enabling Bryston engineers to integrate advanced technologies and make upgrades available to consumers, extending the life of the product. The SP4 will also be compatible with control system platforms, including Savant, RTI, Control4 and Crestron. The Bryston SP4 is expected to become available Q2, 2018.

The StormAudio two-channel and four-channel amplifiers based on the Bryston Cubed Series technology, will give the brand new capabilities for its line-up. CE Pro is meeting up with the management team of StormAudio at ISE 2018, so expect more news on this brand which recently underwent a management buyout.