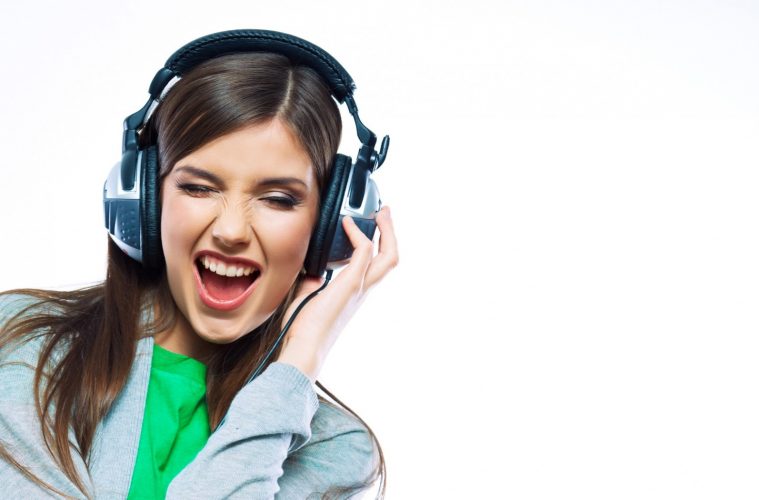 JVCKENWOOD has developed a new technology that it says offers a step change in audio reproduction offering ‘out of head localisation of sound field of speakers in a listening room with headphones’.

So what is it? How does it work? And why should you care?

In short, headphones that sound like you are not wearing headphones with a much wider more natural sound field.

Not only that, JVC says it has developed a technology that takes measurements of the client’s existing listening room and system, and matches that to measurements taken of the person’s physical characteristics and how sound actually enters their ears.

It then combines these elements and creates an experience that actually sounds like the person’s main system, but whilst the person is wearing the specially developed headphones.

The set up will consist of headphones and a matching AMP to handle the processing that produces the desired effect as well as a specially developed pair of in-ear microphones which make the necessary measurements to create the effect.

The maker expects the concept to be available commercially in Japan in a couple of months, but no clear date for a UK release has been set as yet, although it will come.

The package should offer decent margin with the smart money on a round 10K for the set up.

With 19 separate patents pending on the technology, someone has been very busy developing this technology. The company wanted to tackle the performance curves of conventional headphones where sound images are localised in the head.

During set up, the personal characteristics of users, such as the shapes of their ears and faces, as well as the acoustic characteristics of speaker systems and listening rooms they actually use, are measured and audio signal processing optimal to each user is created.

JVC says the system is compatible with all major HD audio codecs and also 3D audio like Dolby Atmos and Auro 3D, so installers will be able to provide a real cinema experience when the user wants or needs to use headphones.

The EXOFIELD term was coined by combining EXO (external) and FIELD to express the expansion of users’ sound experience to a new level through reproduction of a natural sound field.

The real difference for normal high-end headphones or other attempts to create a similar effect, says JVC, is the feeling of real depth and sense of distance of sound, most notably of those localised to the centre position.

In addition, JVC says users do not feel like music is playing ‘in’ their ears. This is also designed to remove the unpleasant sound pressure that some users experience when listening at high-volume or for long periods.

The data collected from the measure means it can also be loaded to a smartphone or tablet, so the user could take the effect with them if they want to move around.

Technically users could take it with them whilst commuting and so on, but with the likely price tag of the system being pretty high, we are not sure too many users will want to do that, but certainly sitting in the garden ‘listening’ to the home’s main audio system sounds pretty attractive.

JVC has promised to keep Ce Pro Europe informed on a UK/European launch date, so eyes on the sky for more news when we get it.