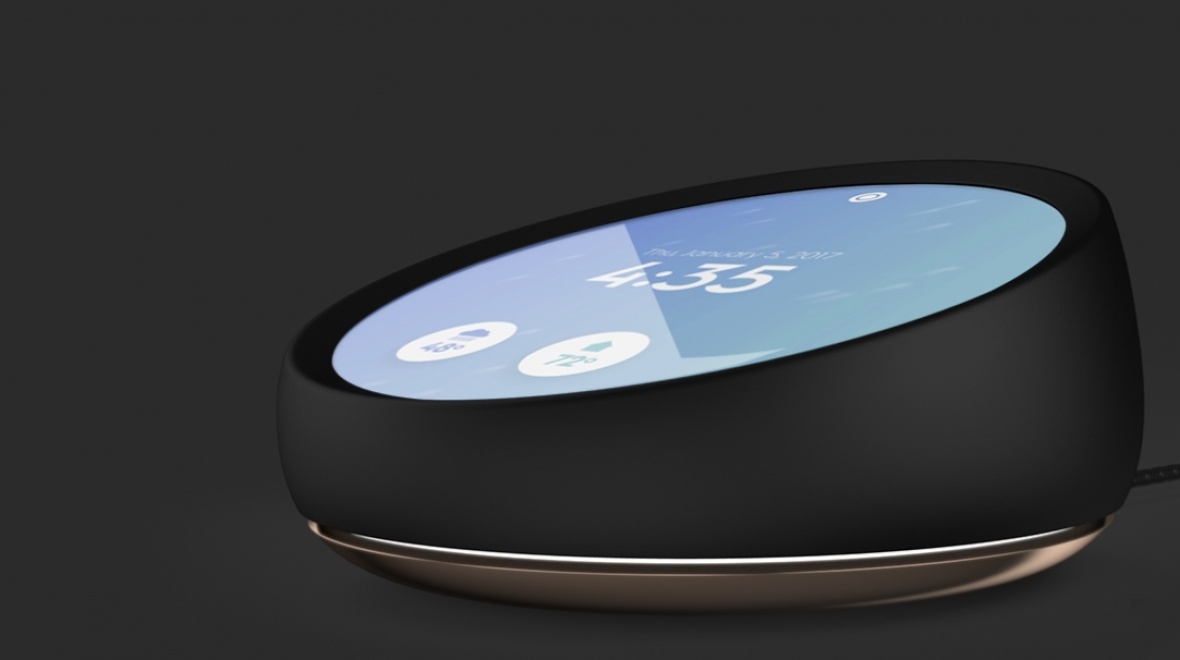 Essential, the technology firm founded by the creator of Android, Andy Rubin, had big plans for the smart home market. Its Amazon Echo competitor was designed to be non-obtrusive, while also being super simple to use and intuitive. Unfortunately, it looks like the Essential Home may never come to market, with Bloomberg now reporting that the firm has cancelled its second-generation smartphone, while it seeks a buyer for its assets.

Since the Bloomberg report went live, Andy Rubin has suggested that the firm won’t be going anywhere – and that its smart home dreams are still alive, but the dismal failure of the Essential Phone will likely worry any potential buyers. In fact, Essential reportedly spent more than $100 million on developing its first slate of products, and the purchase price of its phone was set at $699, putting consumers off. That’s why it was subsequently dropped to $399.99; not that the price drop saved it.

Andy Rubin has lined up financing from banks, although a stipulation of the deal could be that the company is sold. Discussions are reportedly focused on a sale of the entire company, which would include its talent, patent portfolio, and hardware line-up. It’s not known who could be in the running to acquire the company, however.

Ambient OS itself is an interesting idea, as it’s essentially IFTTT on steroids. The system is designed to work with just about any product that may be installed in the home, and will force cooperation between products that may not typically work together. The OS is also designed to anticipate the user’s wants and needs, and will make suggestions based on that – although Essential always said that its smart home assistant wouldn’t be pushy. It’s hard to see how either Google or Amazon, both of which have built their own smart home ecosystems, would want this.

So where does that leave Essential? Well, the firm could be picked up by another technology giant, but many have already made their moves in the market. Google and Amazon are both key players, while Apple has Siri and the HomePod, Microsoft has Cortana, and Samsung has Bixby and SmartThings. That’s not to say one of these players may not be interested in the talent and patents held by Essential, however. Google also has a long history with Andy Rubin, and has supported the Essential phone since before its launch. The company has also showcased its willingness to try a variety of different strategies.

A best-case scenario for Essential is that the company is sold to a firm who believes in its existing product portfolio, that means we could still see the Essential Home. Alternatively, the firm could be sold for its talents and patents, while the Essential Home is destined to be yet another promising product that never came to market.