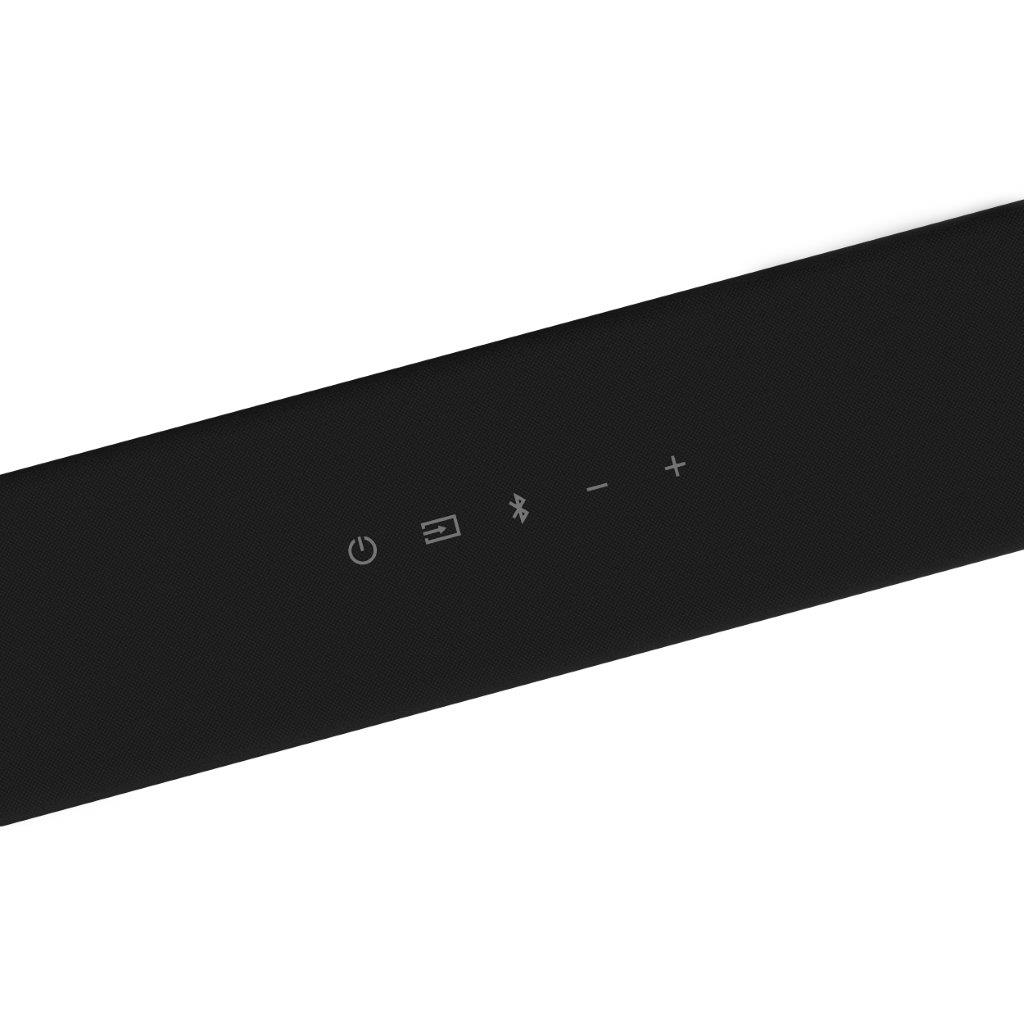 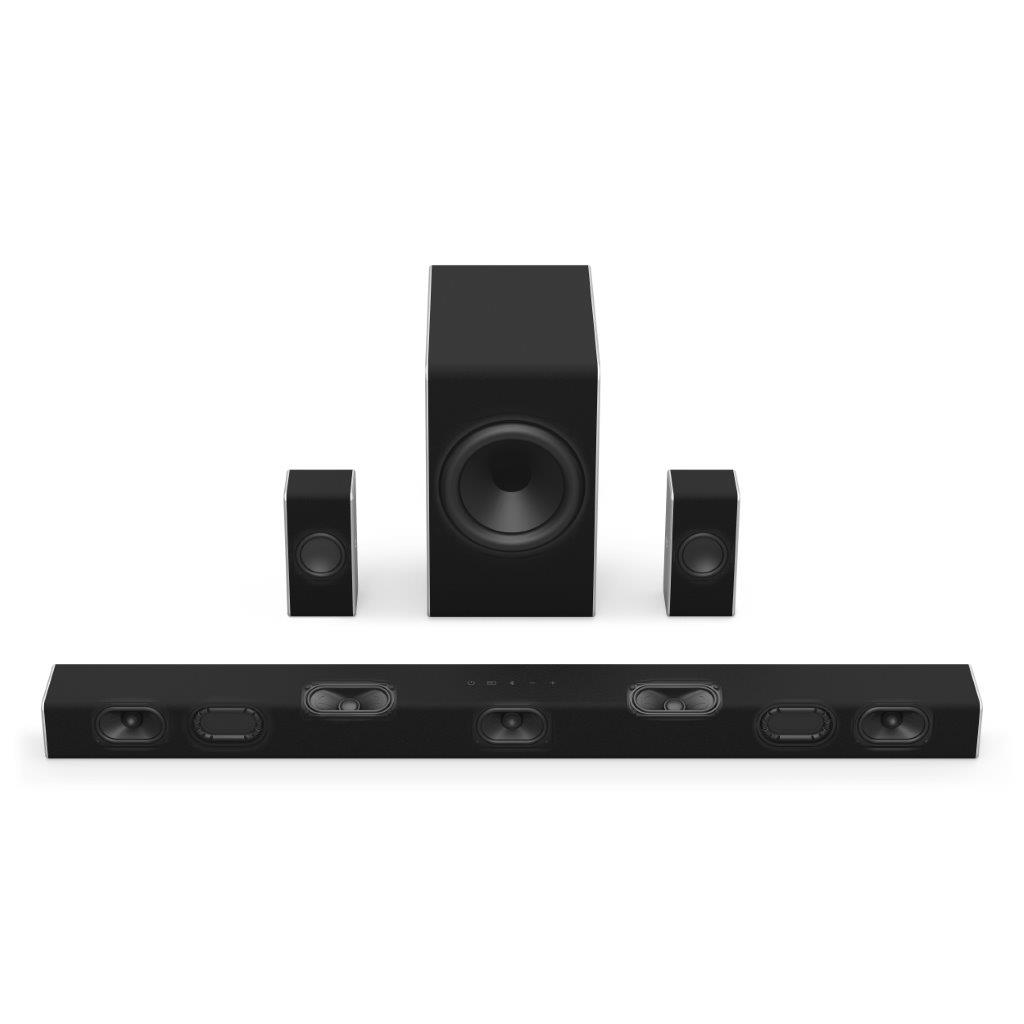 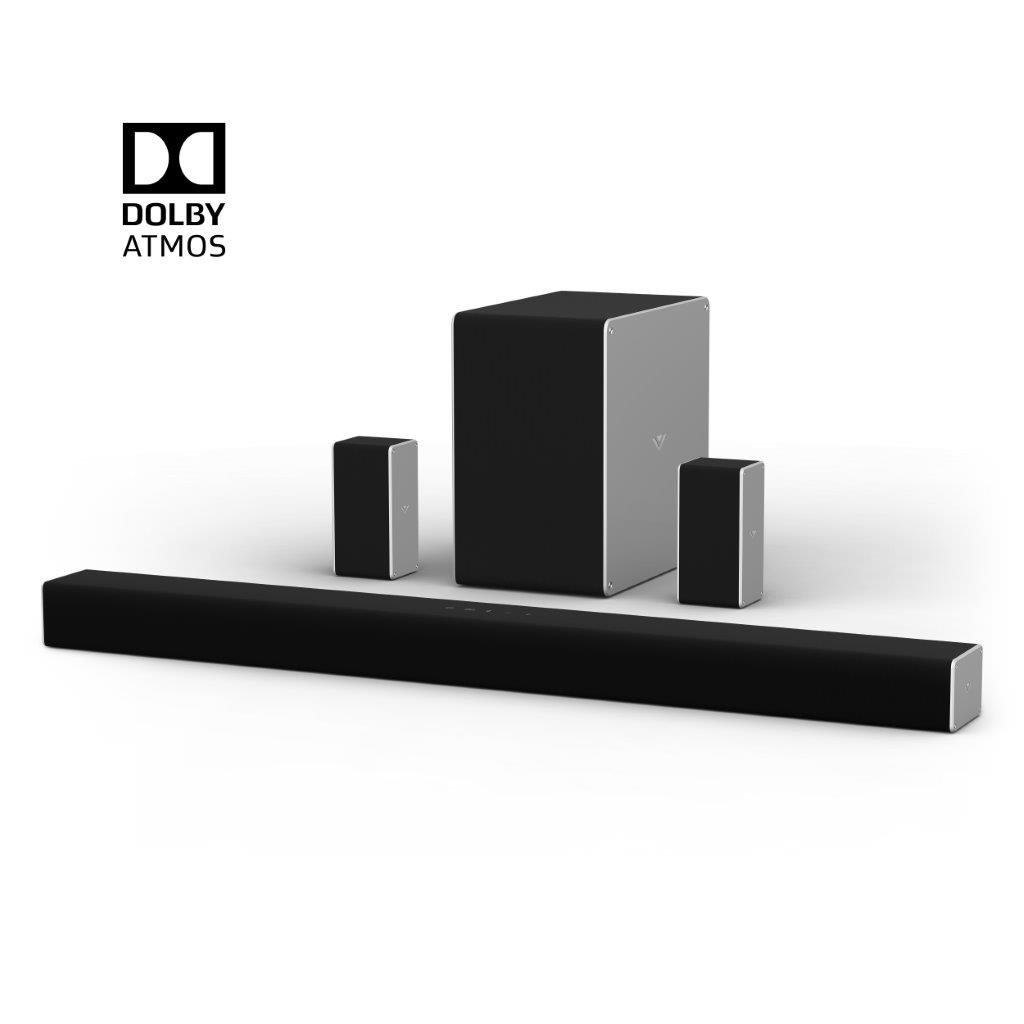 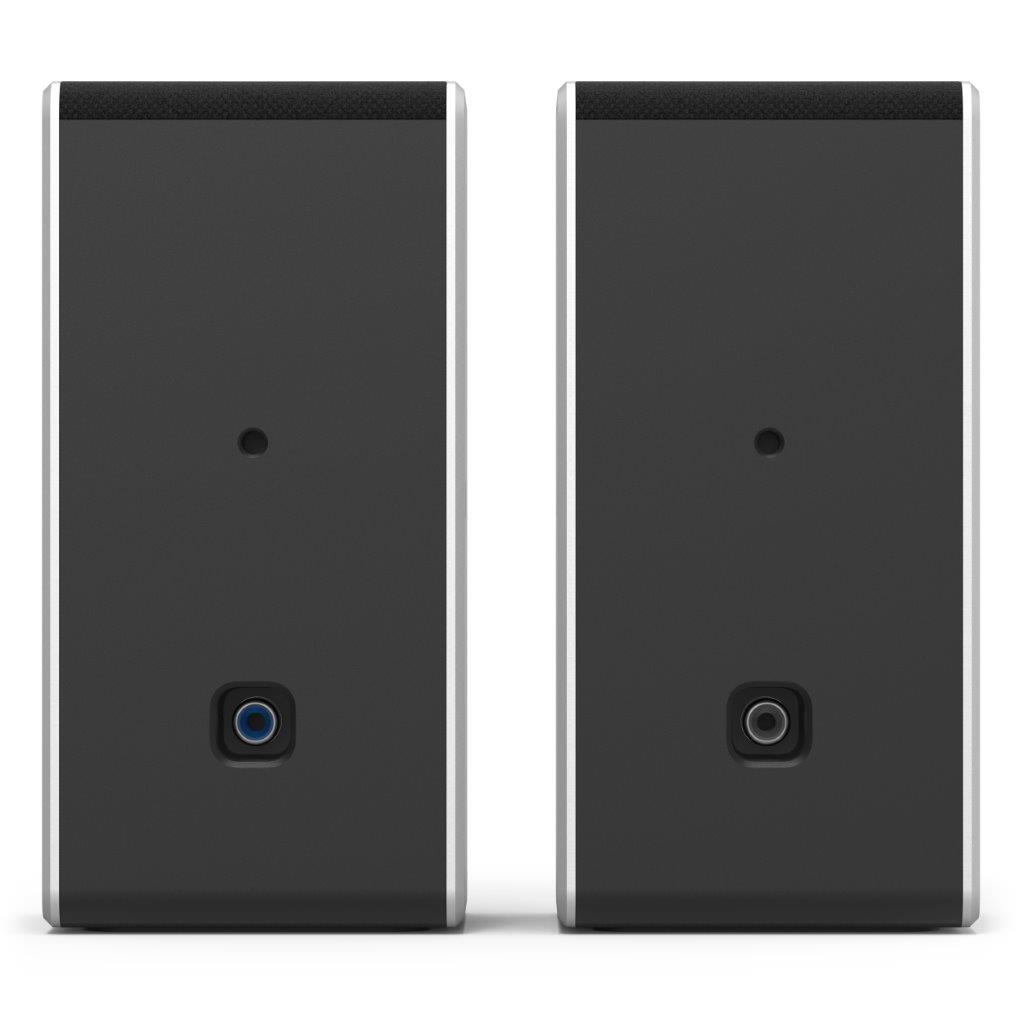 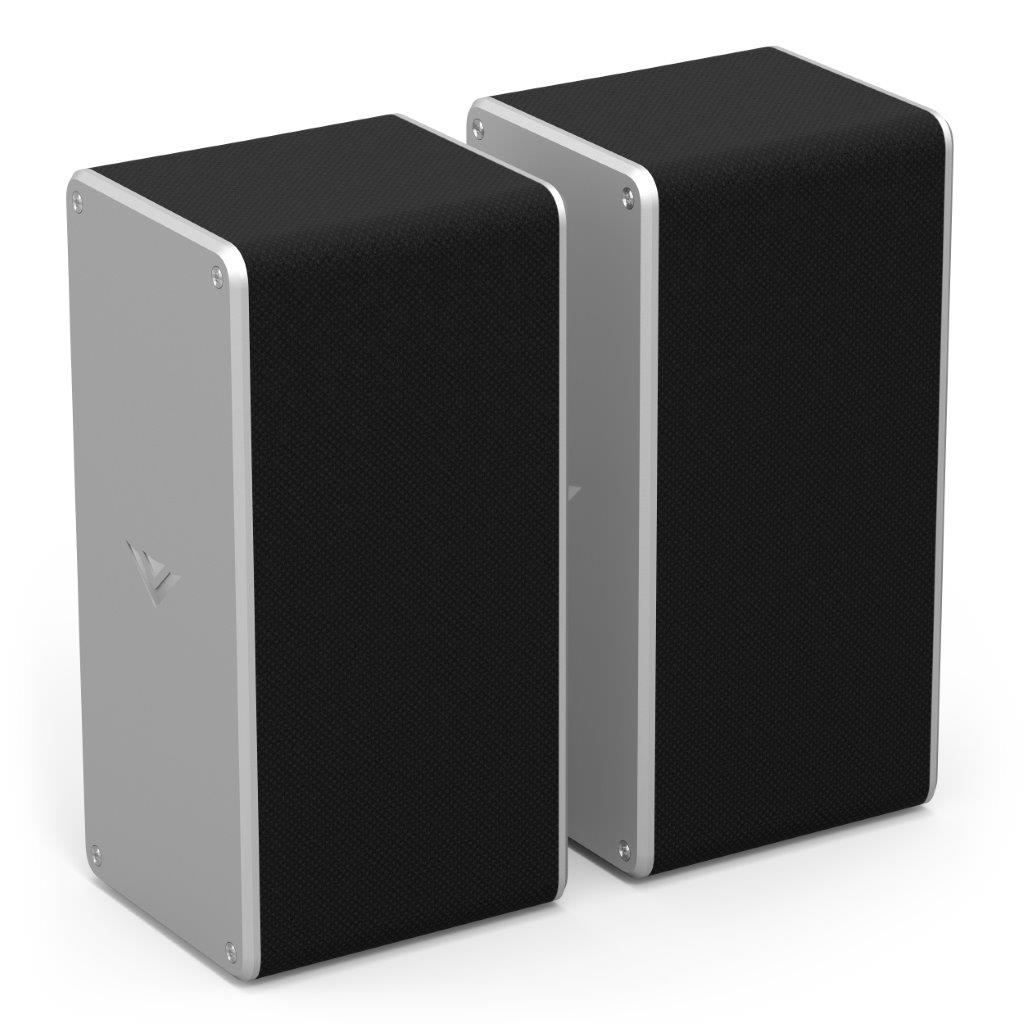 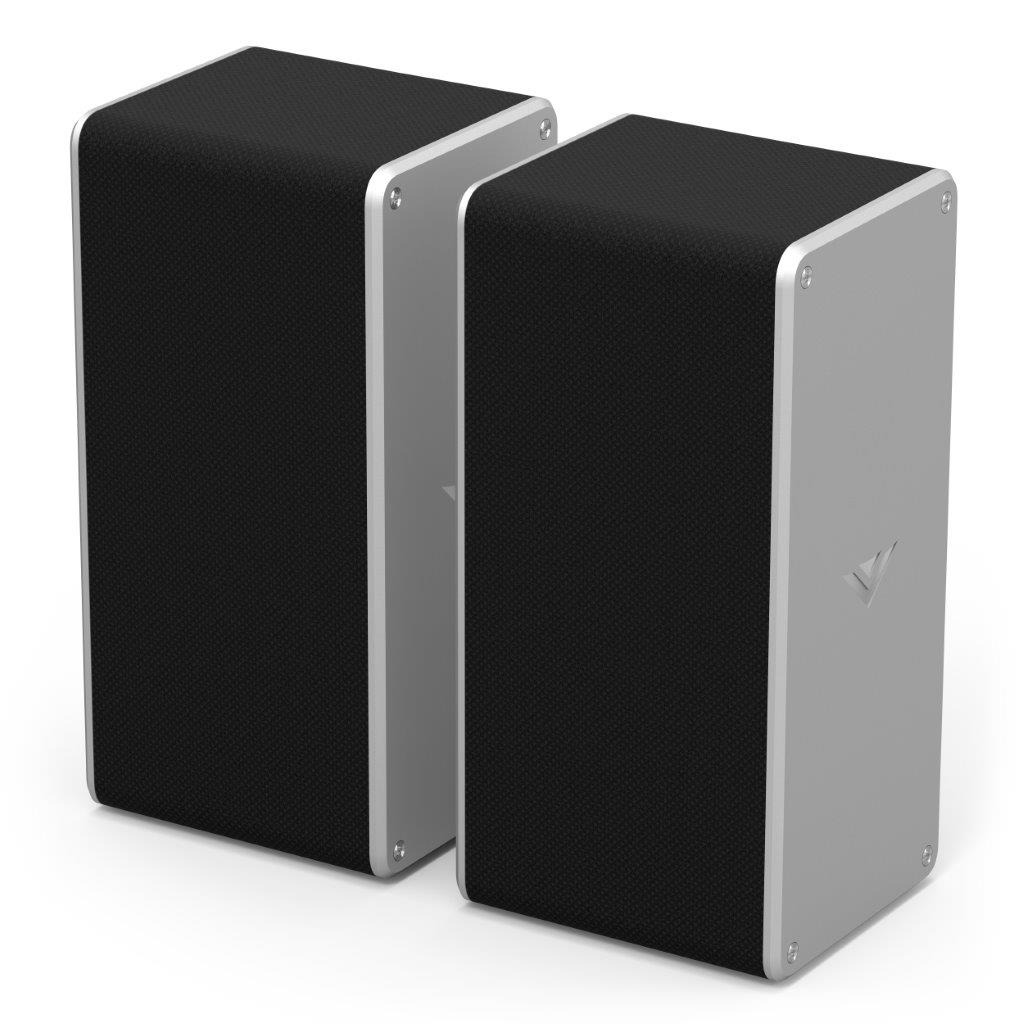 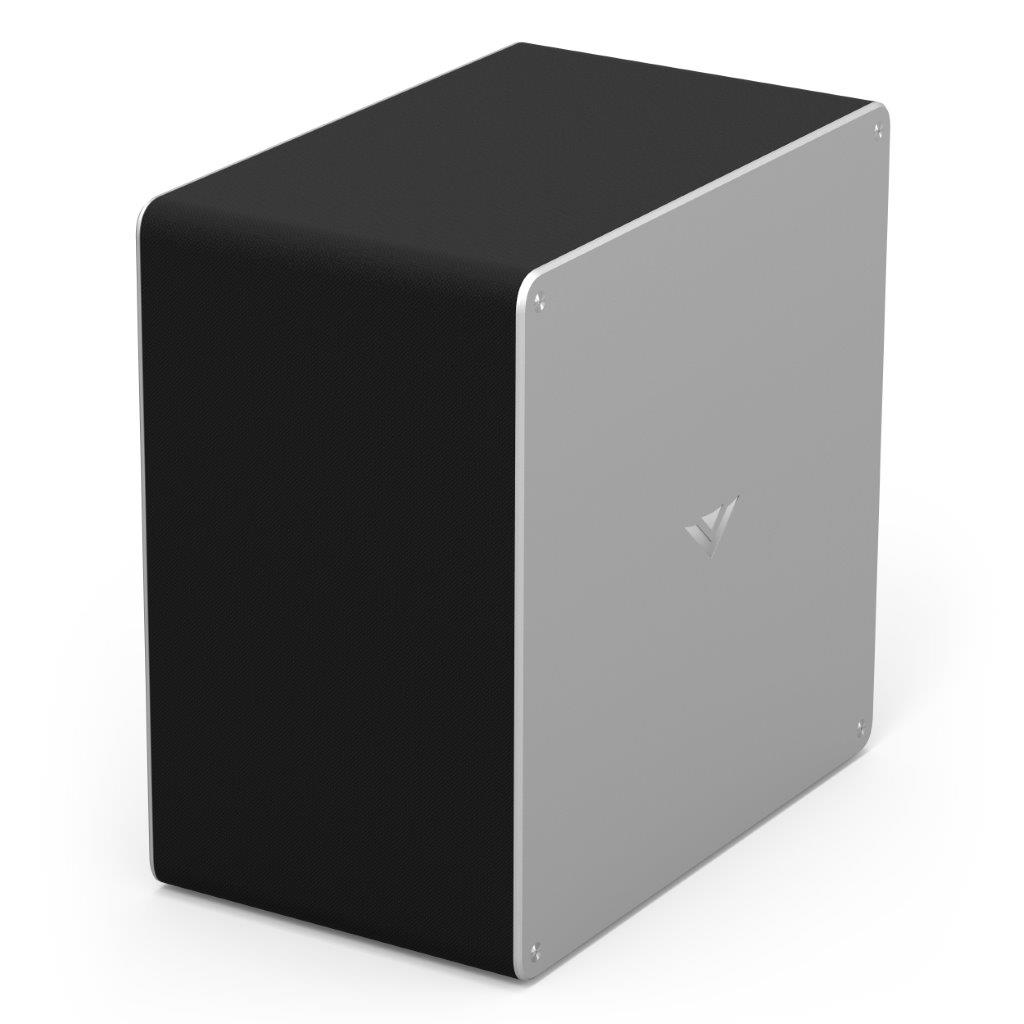 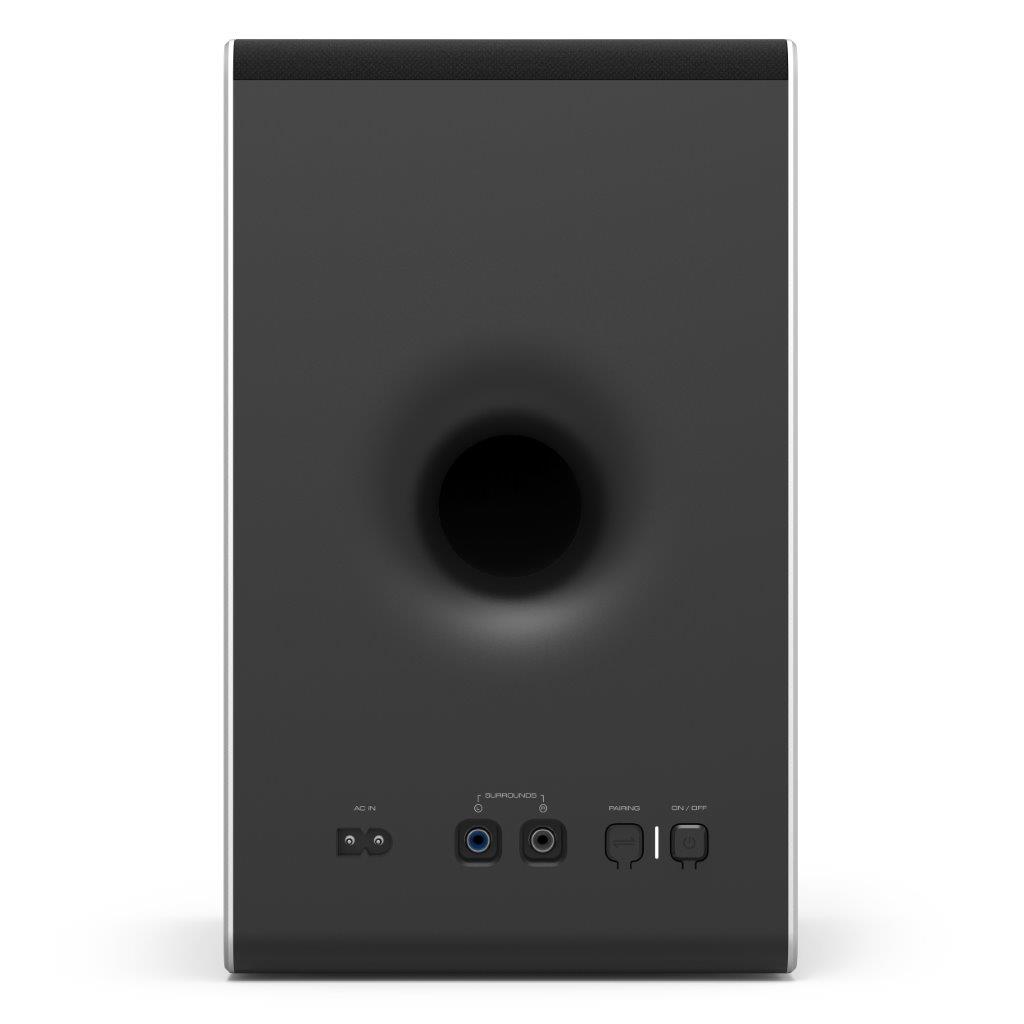 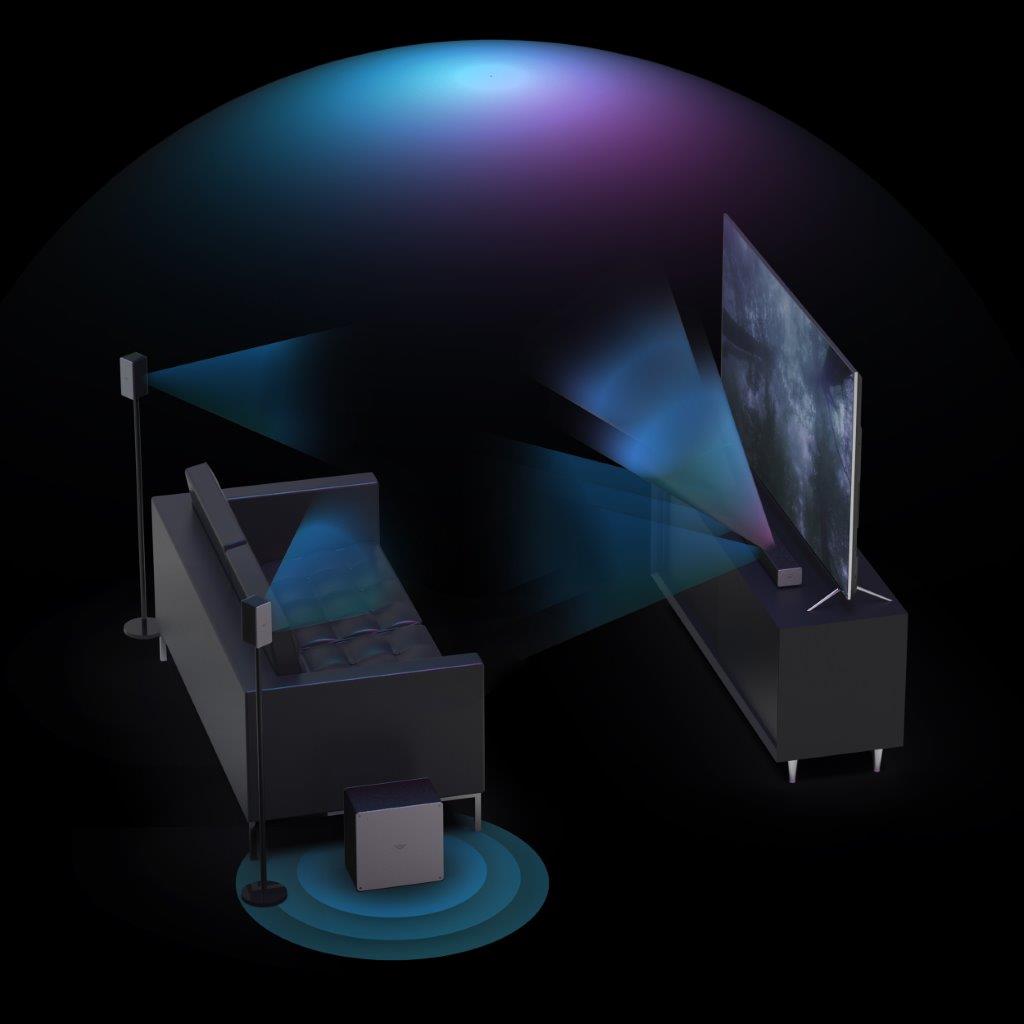 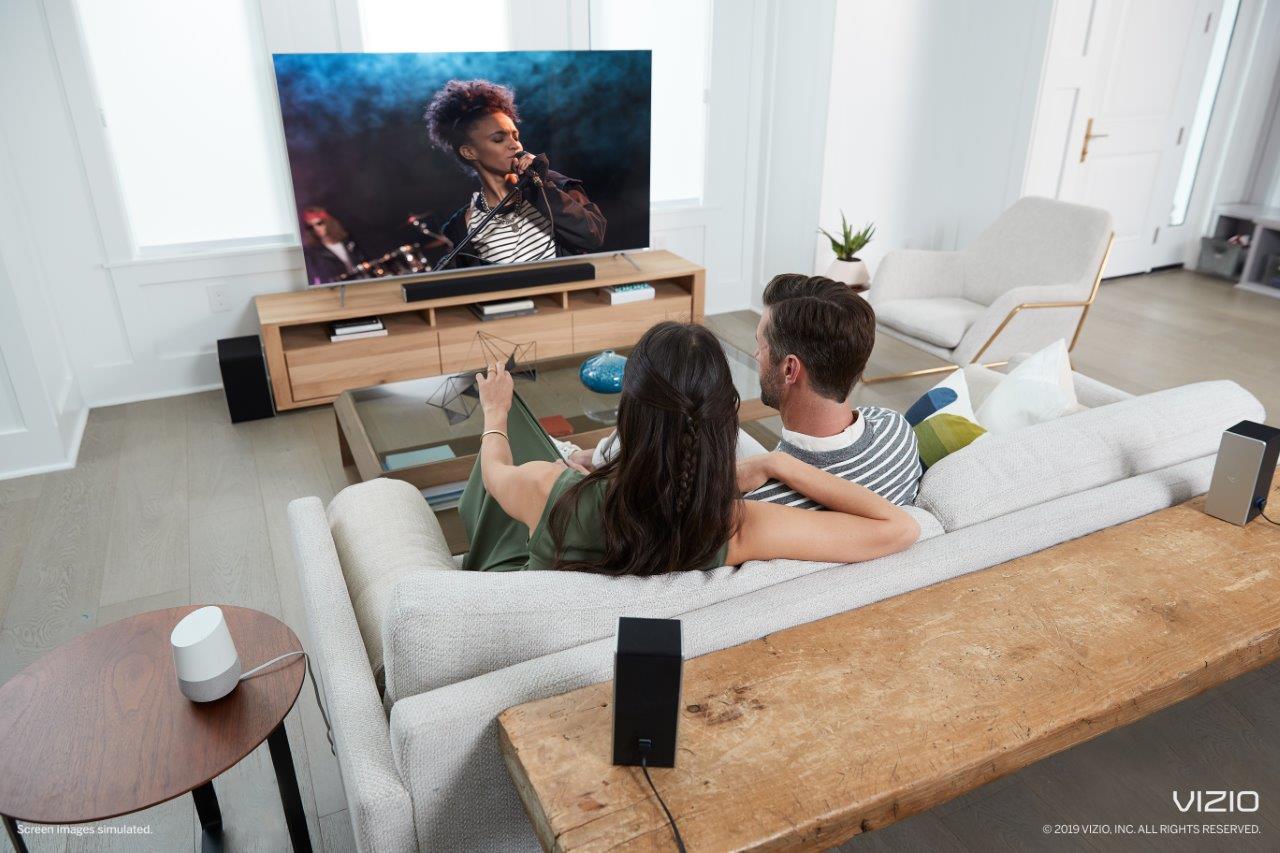 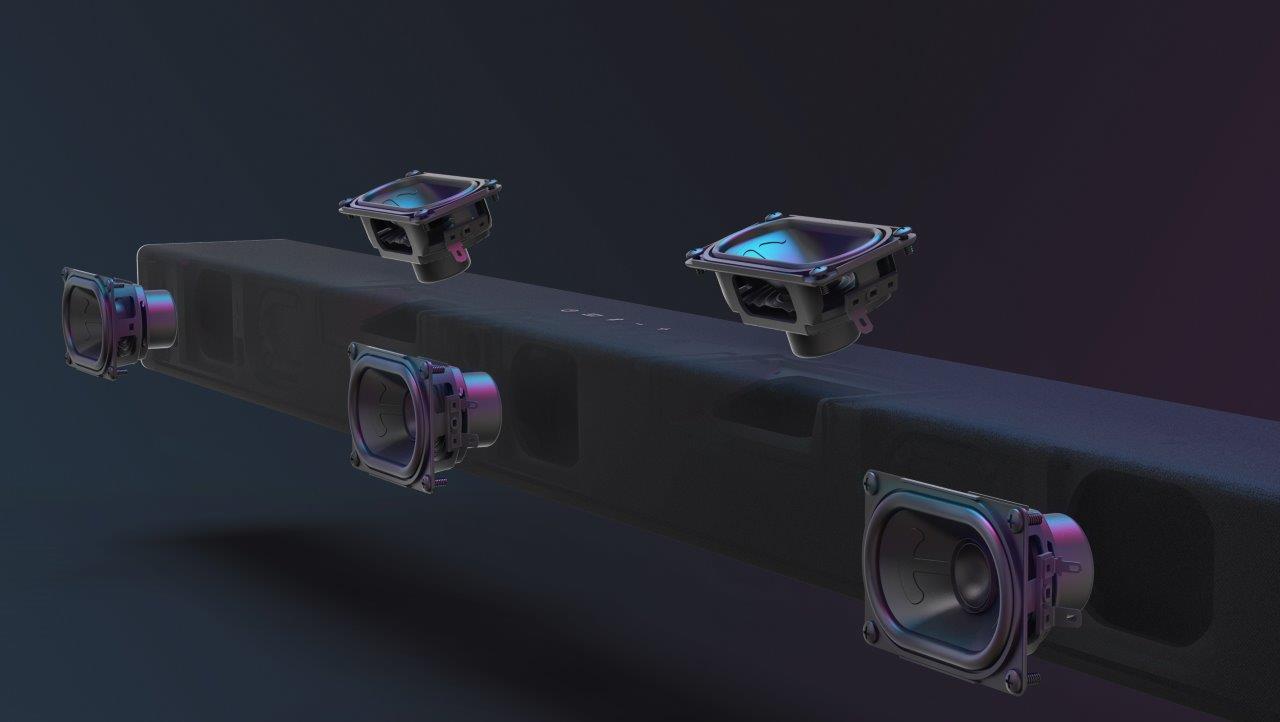 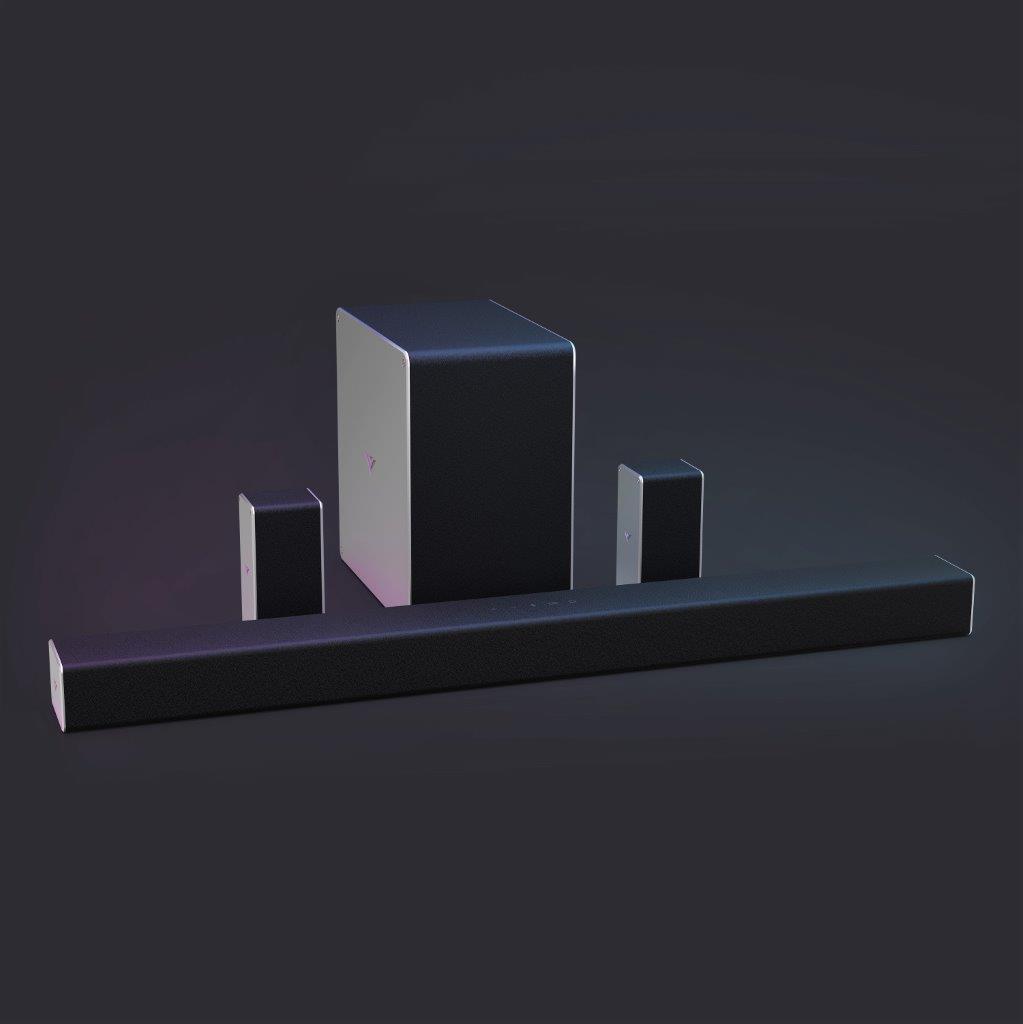 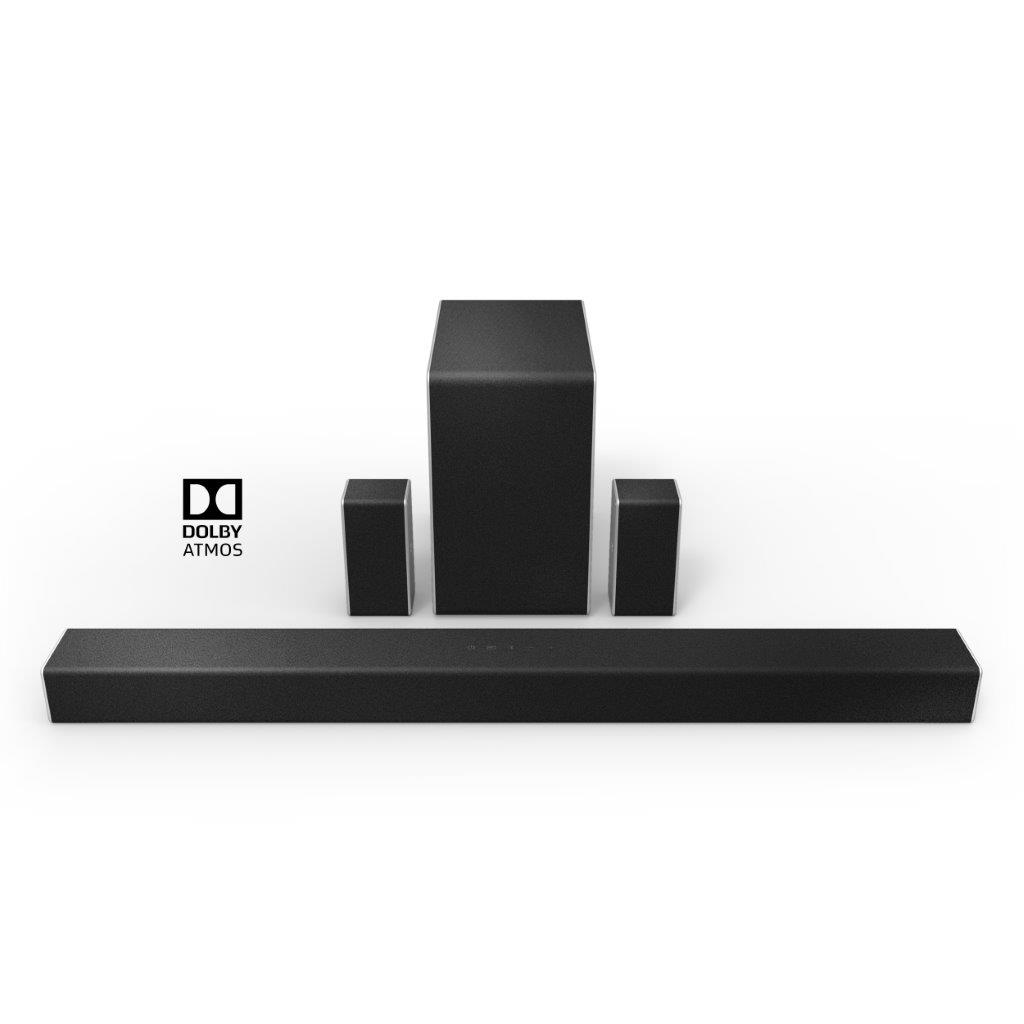 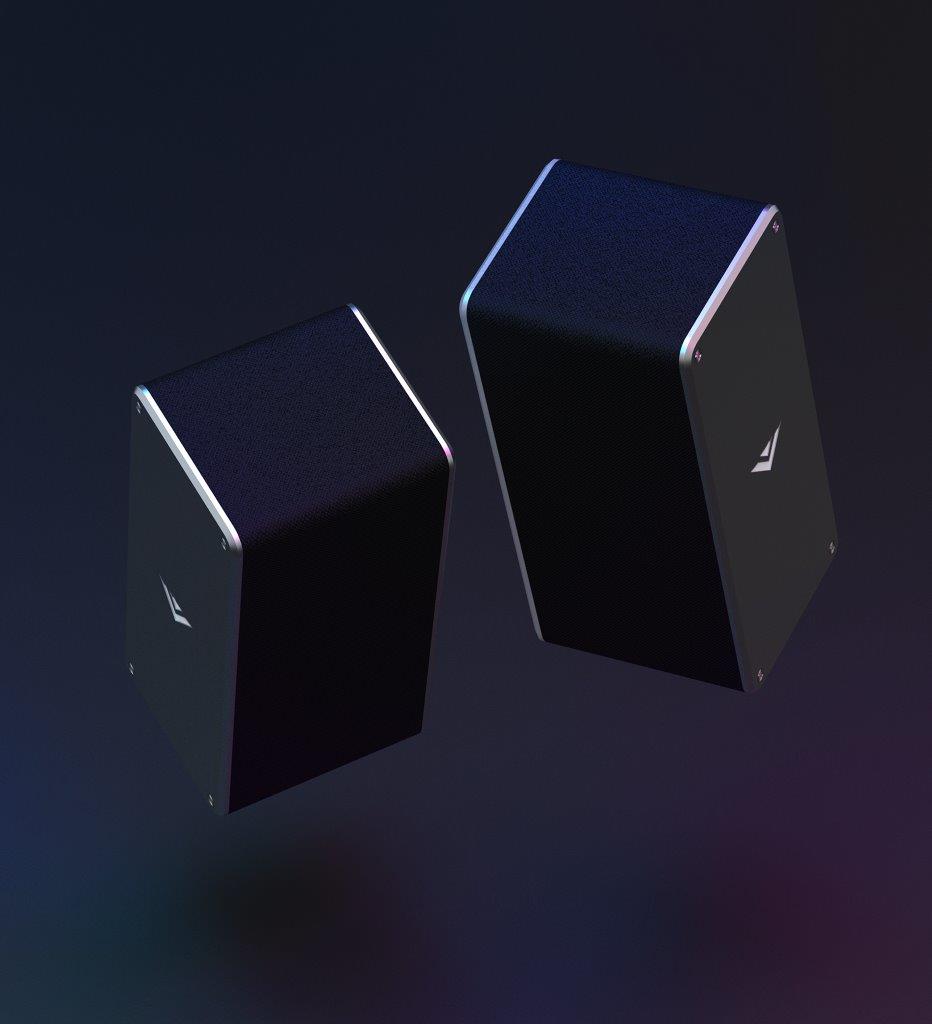 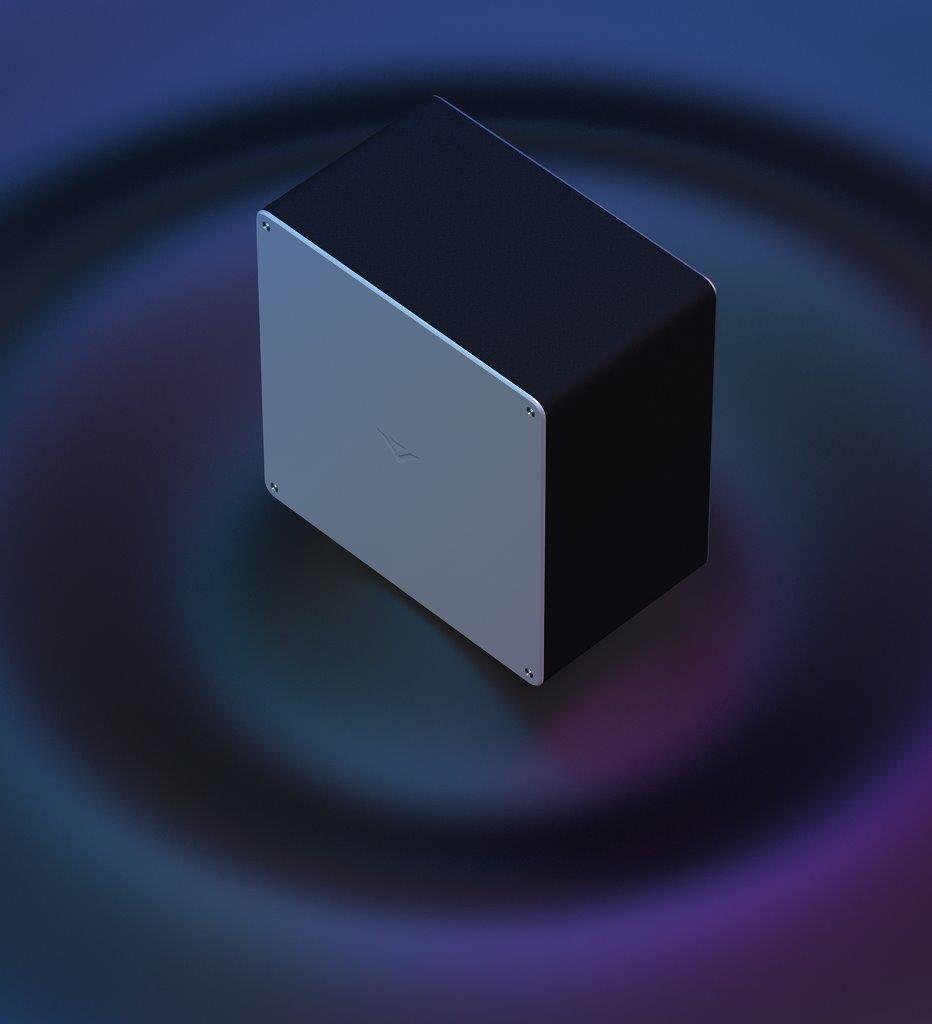 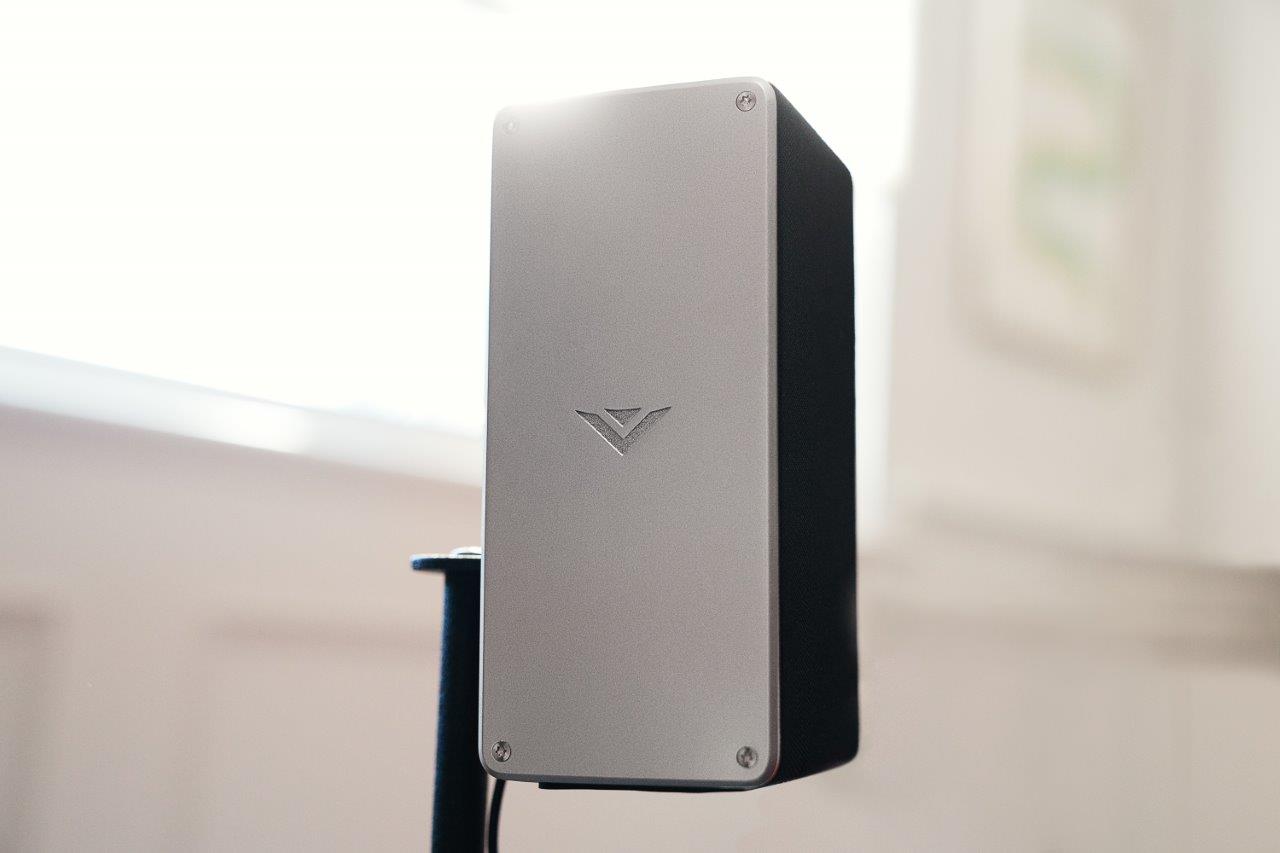 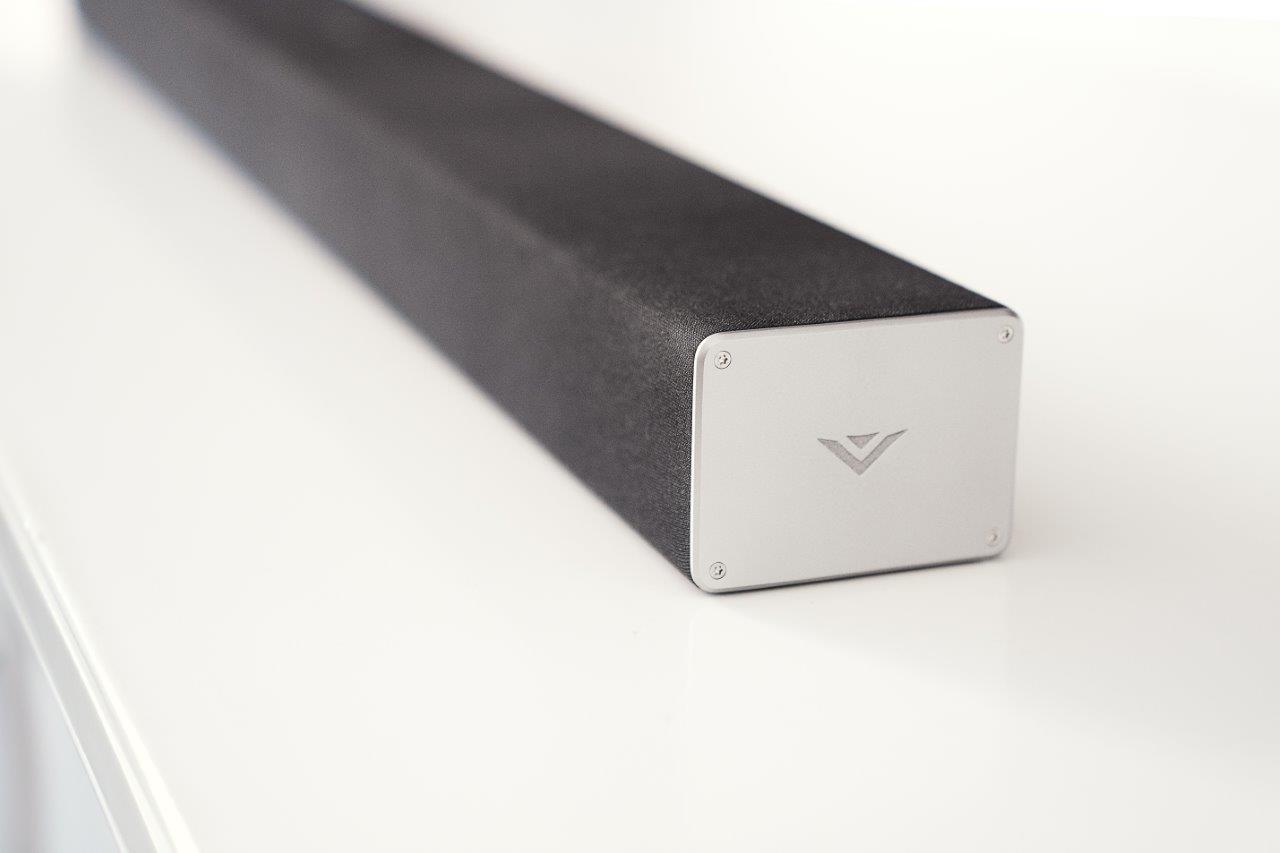 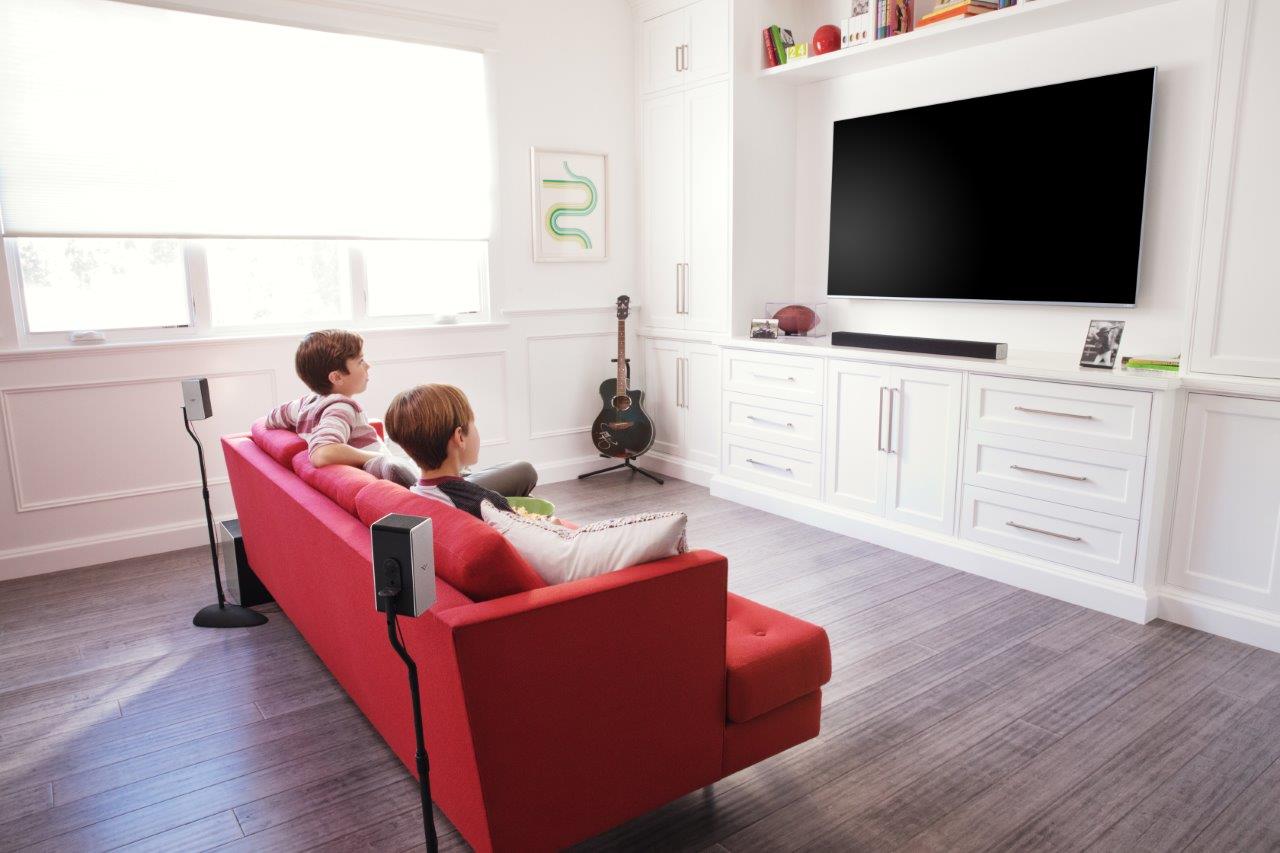 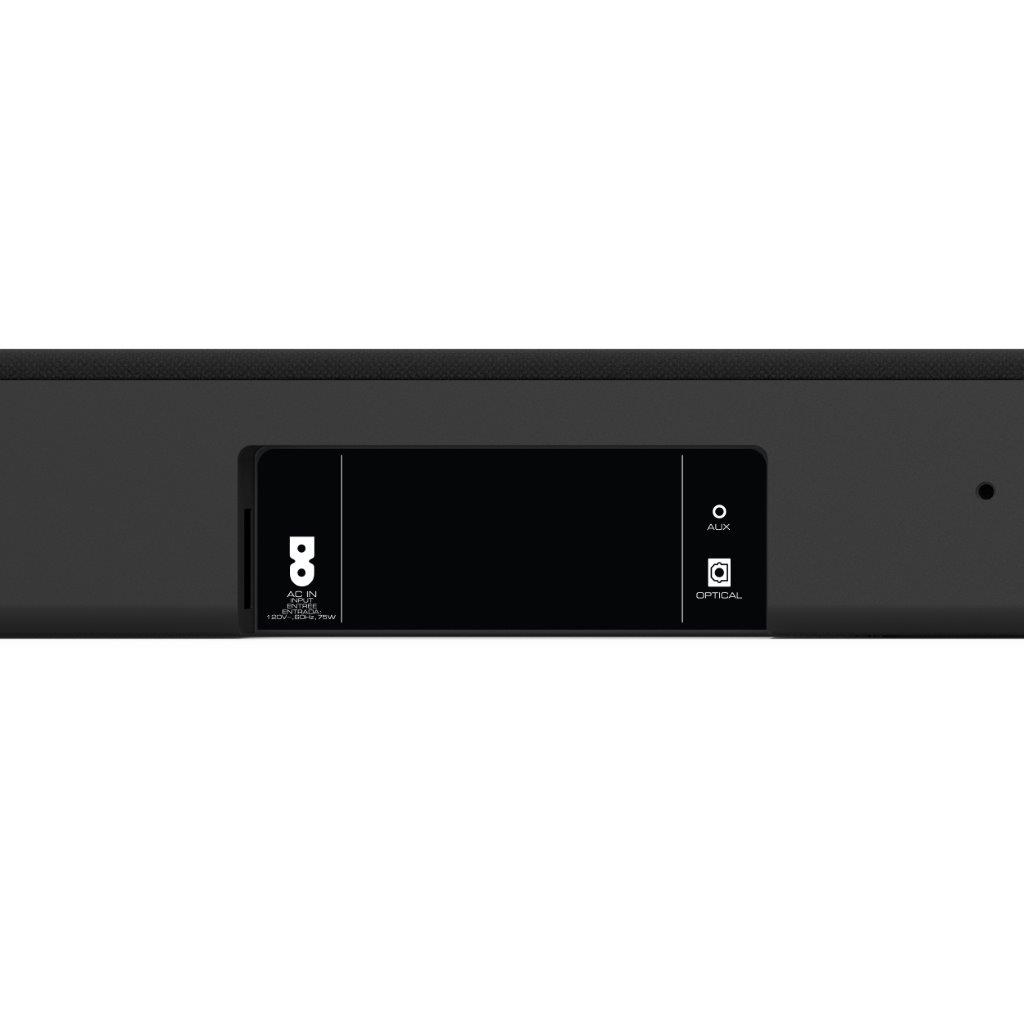 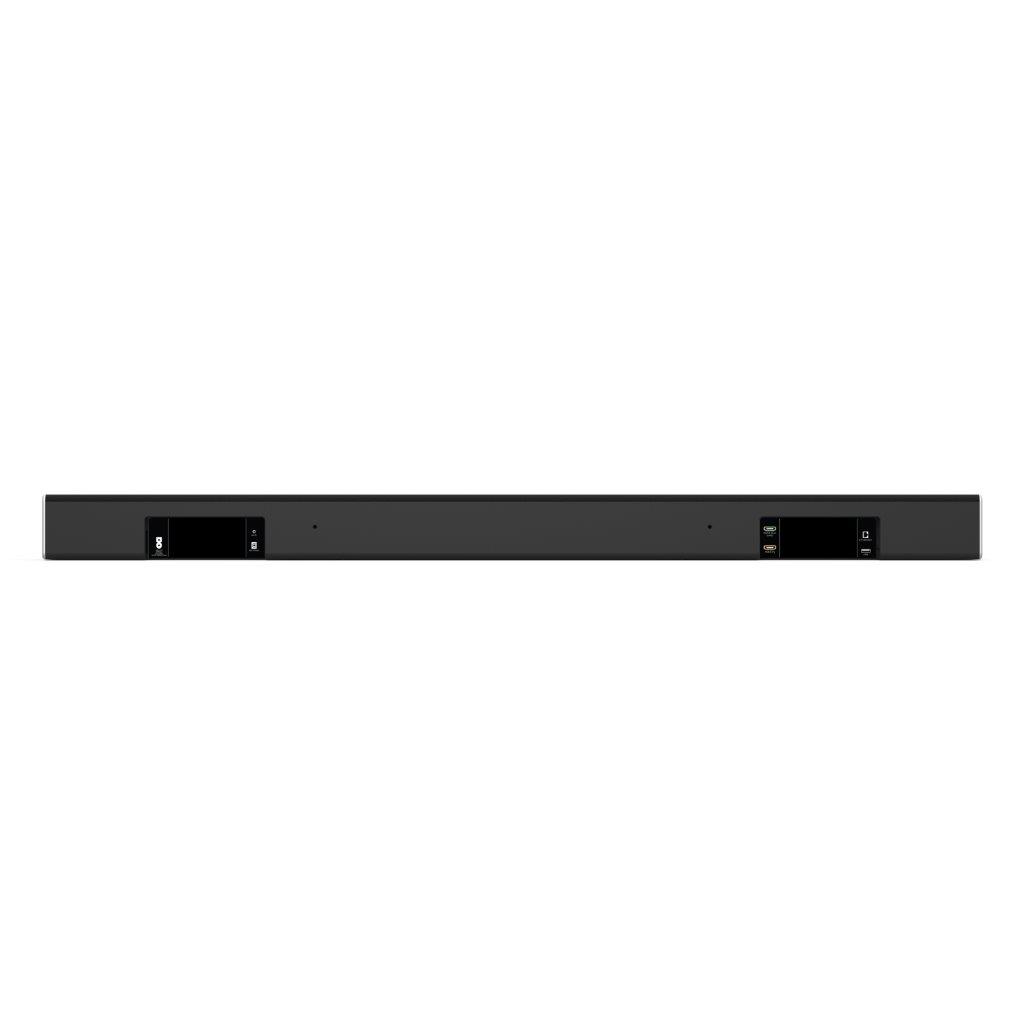 VIZIO, Inc., styles itself as the No.1 soundbar brand in America, now the company is making a play for the UK market, with the launch of its VIZIO 36in 5.1.2 Soundbar system with Dolby Atmos.

The product is available via UK and EU distribution partner, Exertis, for an SRP of £599.99 and was launched at an exclusive media launch event at Dolby’s London HQ.

The maker says this new soundbar system builds on VIZIO’s legacy of award-winning audio performance and adds to its growing soundbar portfolio in the UK.

“Audio needs vary from home to home, which is why VIZIO has created a variety of soundbar configurations in our collection,” says Bill Baxter, Chief Technology Officer, VIZIO.

“This next iteration of audio solutions, the first to become available in the UK, further reinforces VIZIO’s dedication to delivering high-performing, intuitive products at the incredible value for which we’re known.”

Bill adds, “From versatile soundbars designed to improve audio quality in smaller rooms, to premium models featuring Dolby Atmos that are designed to deliver immersive, multi-dimensional sound at a great value, we’re providing consumers with even more audio options to complement a variety of home entertainment spaces and budgets.”

This new 5.1.2 soundbar system offers Dolby Atmos-enabled speakers that reflect sound off the ceiling, to achieve an immersive audio effect.

The 36in soundbar itself offers LCR channels, whilst a wireless subwoofer brings up the rear.

The 5.1.2 configuration includes rear satellite speakers for surround sound, with the two upward-firing speakers in the soundbar to complete the audio stage.

With Chromecast built-in, users can stream music from any Chromecast-enabled audio app by tapping the Cast button, and by downloading the free VIZIO SmartCast Mobile app, users can transform any mobile device into a touchscreen remote. This VIZIO

Soundbar System with Dolby Atmos also ships with an LCD display remote to control a variety of functions, and also features smart home capabilities such as voice-control support for Google Assistant. Not of course for the cinephile audience, but could be a useful option for bedroom or kids den.