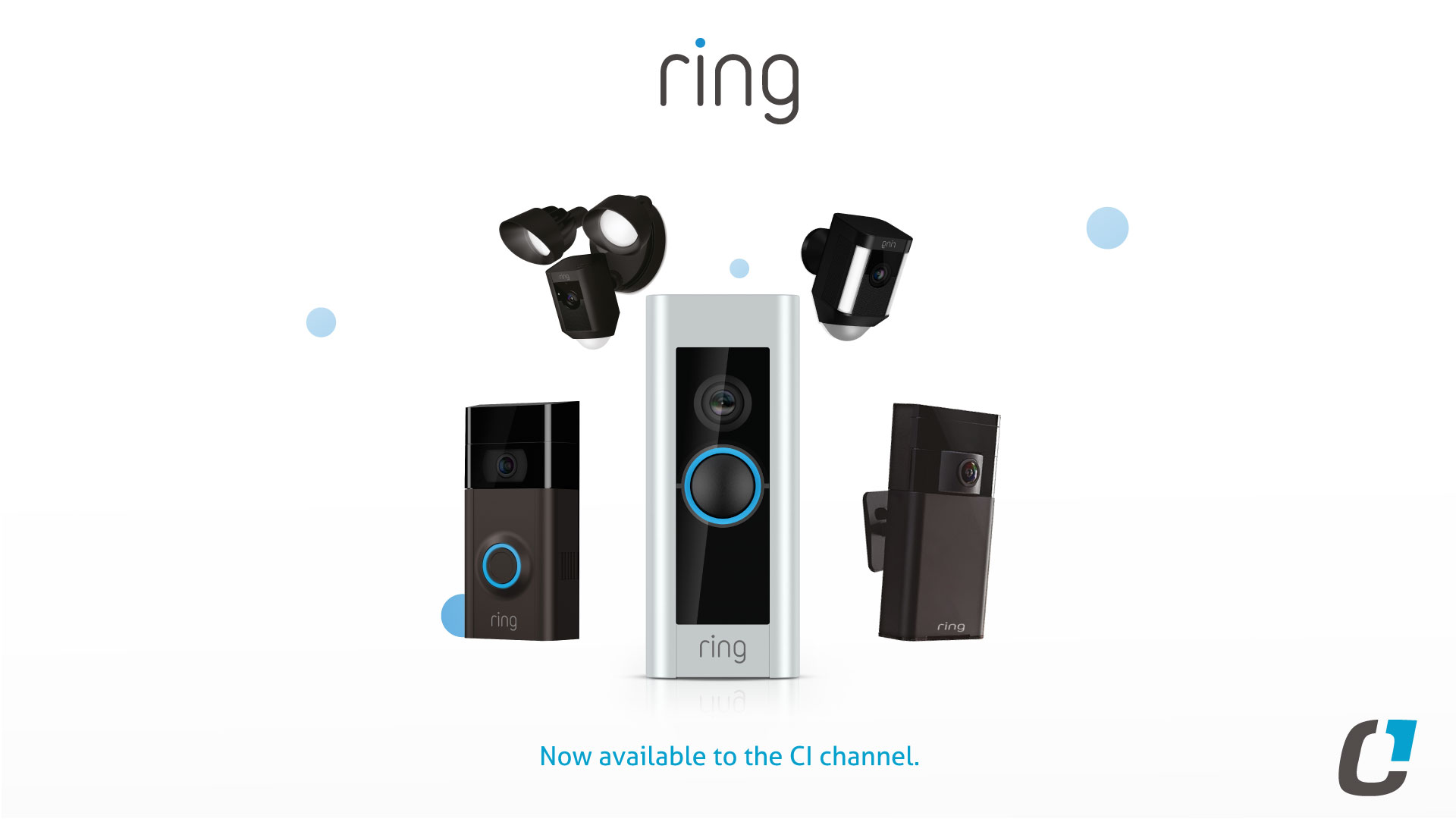 SimpleCommands, an app-based home automation system, has announced that users of its cloud-based kloee platform will now be able to control their Ring products, which includes the Amazon-owned firm’s smart cameras and security lights.

For those unaware of SimpleCommands, it’s a service similar to IFTTT. It basically allows users to create routines that cross between device types and manufacturers. That means if users want to trigger their smart bulbs when a Ring camera detects motion, it’s a simple automation that can be set-up within the SimpleCommands app.

“Since we launched SimpleCommands, customers have told us they love having a reliable single point to control and automate for their smart devices and services— whether it’s something basic like being notified by your Sonos speaker when your vehicle is started, or a more complicated routine with triggers to control lights and other appliances based on camera activity. We also have a hand in home security, enabling users to do things like automatically close their garage doors when their home alarm is armed. With SimpleCommands, we’ve made it simple to automate and control your digital life,” said David Thor, CEO/Founder, SimpleCommands.

The SimpleCommands app with the Ring integration is available now via the App Store, Google Play Store or on the company’s online dashboard in North America, Europe, New Zealand, and Australia. SimpleCommands also enables users to control their devices via voice with its Alexa Home Skill and Google Home skill (both named ‘kloee for SC’), as well as from Apple watches.