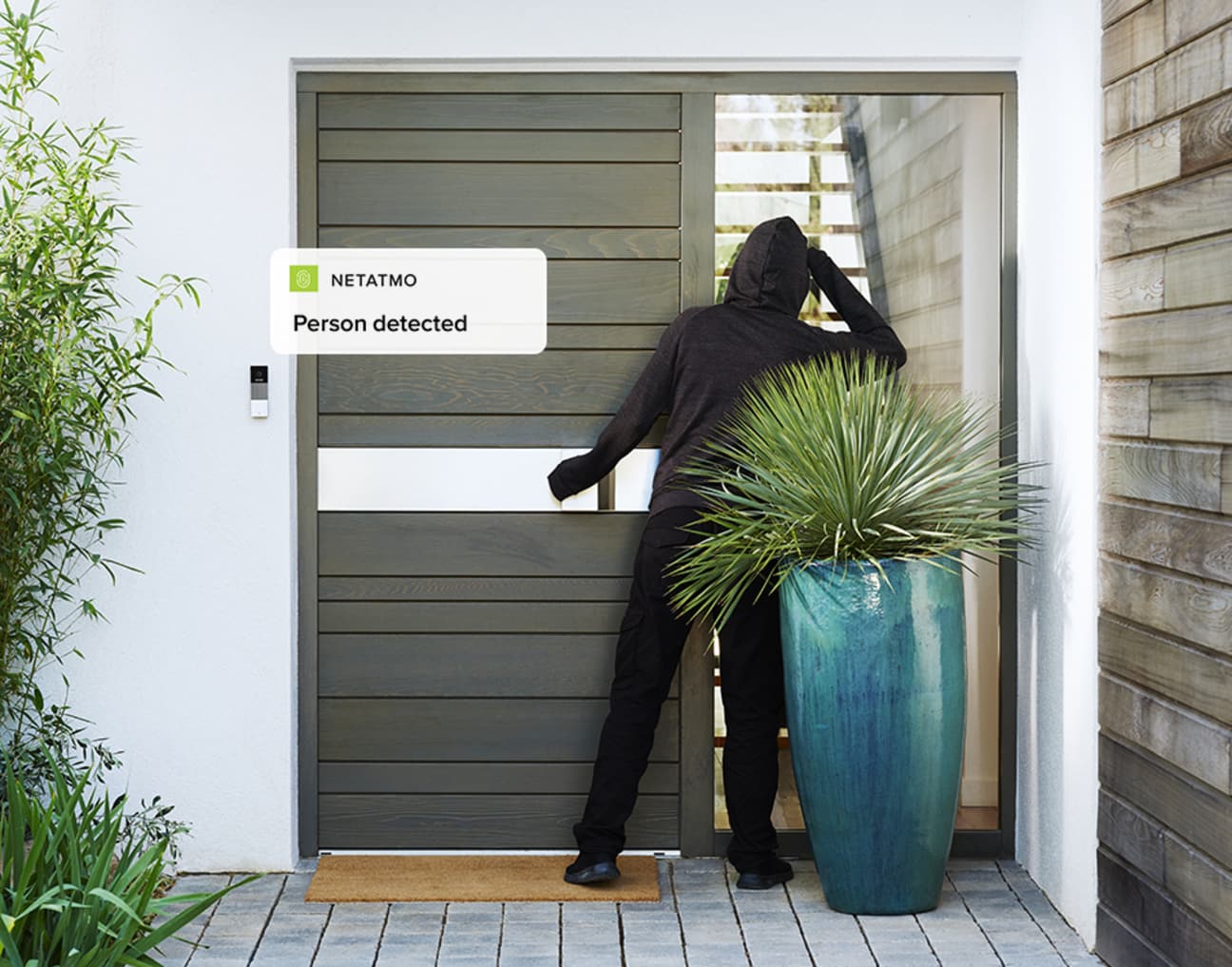 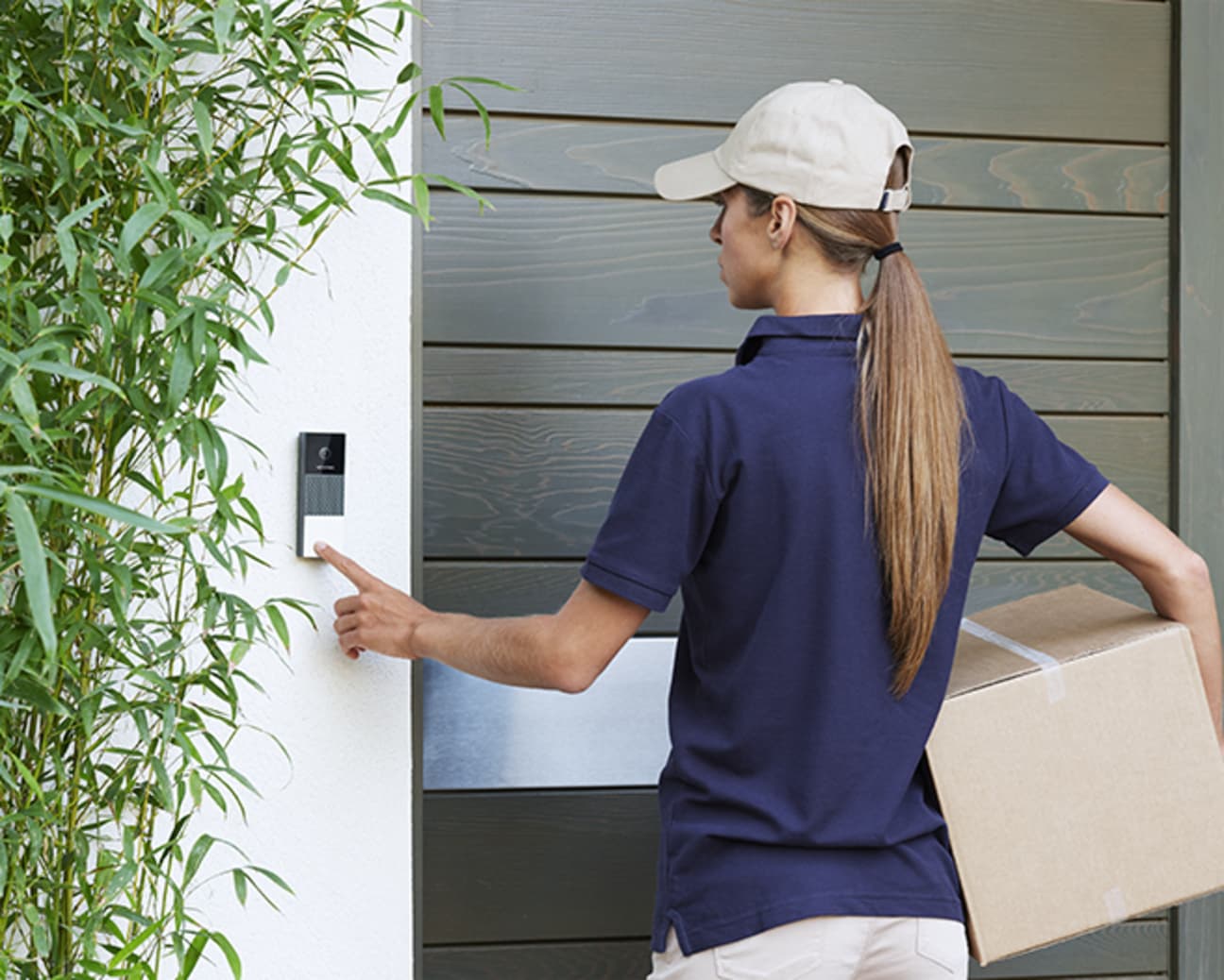 Netatmo is finally entering the busy smart doorbell market with the aptly named Netatmo Smart Video Doorbell. This doorbell is designed to go up against the heavyweights of the Nest Hello and Ring Doorbell, but it will launch with one feature not currently found on any other model – support for Apple HomeKit.

Although you’re likely to see the number of video doorbells explode in 2019, Netatmo has been a big name in the smart home world for quite a number of years. It already offers smart lighting products with cameras built-in, a dedicated weather station, a thermostat and a whole lot more. This will be its first smart doorbell, but its existing expertise means this should be a worthy competitor to the big-name rivals.

Like the Nest Hello and Ring Doorbell, users are able to set trigger zones, which will automatically send a notification to the user’s smartphone as soon as the camera on the doorbell detects motion within a certain area. Unlike the Nest, however, the Netatmo doesn’t require a specific subscription in order to set these zones up. In fact, this doorbell doesn’t need a subscription at all, as video is all stored on a microSD card that can be placed inside the unit.

The Netatmo Smart Video Doorbell looks very modern thanks to its tri-colour design, and I would even go so far as to argue that it’s one of the best-looking smart doorbell solutions on the market. It’s certainly better looking than any of Ring’s offerings and even the super-simple Nest Hello. That tri-colour design also serves a functional purpose, as the top portion of the unit, which is all black, houses the camera, while the middle grey section houses a speaker. At the bottom is the all-important button for those wishing to actually ring the doorbell.

As for specs, the Netatmo is resistant to dust, dirt and water, while its main camera boasts a resolution of 1080p. That camera also has a viewing angle of 160 degrees, which is the same as the Nest Hello and Ring Video Doorbell Pro. Like those two, the Netatmo Smart Video Doorbell will also need to be wired and requires a Wi-Fi connection.

While the Netatmo Smart Video Doorbell boasts many of the same features as the others on the market, the one place it stands above the rest is in its support of Apple’s HomeKit. That means users will be able to control the doorbell directly from the Apple Home app or through the Siri voice assistant – and yes, that includes the Apple HomePod.

While most users will resort to the Netatmo security app, which is available to all iOS devices running version 10 or above, or Android devices on 5.0 or above, the HomeKit support does add one useful feature – Siri Shortcuts. This is sort of like IFTTT, where users can create integrations between two different smart home products. For instance, using Siri Shortcuts it’s possible to have a Hue lightbulb flash as soon as the doorbell detects motion.

Like many of the products being unveiled at CES 2019, Netatmo has yet to confirm how much its first smart doorbell will cost, or exactly when it will arrive. Thankfully, it did tease that it will be in stores by the second half of 2019.