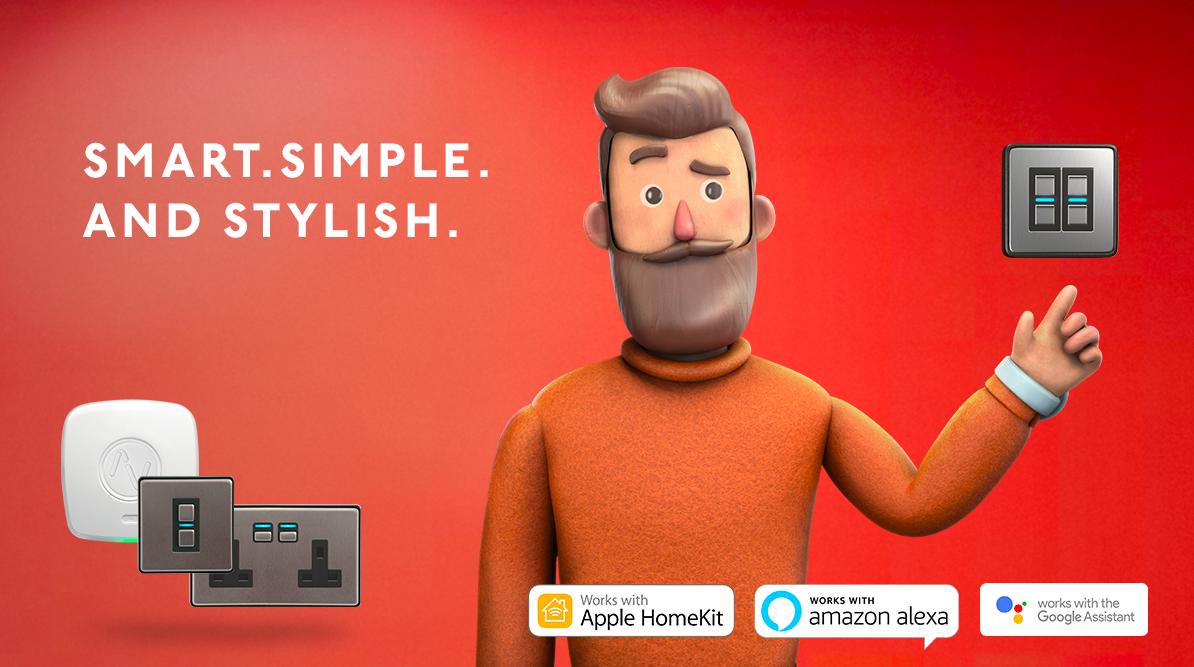 LightwaveRF Predicts Doubling Of Revenue In 2019

LightwaveRF is riding a wave of consumer confidence in the smart home market, with the firm claiming that it is on track to double its full-year revenue after a strong third quarter.

It’s not entirely unsurprising to see LightwaveRF enjoy massive growth. Earlier this year it signed an agreement with Tech Data to expand the company’s presence on the continent, with LightwaveRF now having received its first £500,000 order from its European distributor.

Jason Elliott, Chief Exec of LightwaveRF, noted,  “Since I joined the company a year ago, Lightwave has made considerable progress.

“As well as continuing the strong sales growth, we now have in place a number of further initiatives to maintain this momentum.

“The recently announced Tech Data distribution agreement for Europe and joint marketing with Google continue to position the company for its full year revenue to more than double last year’s £2.8mln.”

In addition to its expansion on the continent, LightwaveRF continues its growth in the UK. The company’s smart outlets and light switches are now available in mainstream retail stores, such as John Lewis, while the company continues to release new products that appeal to both installers and consumers alike.