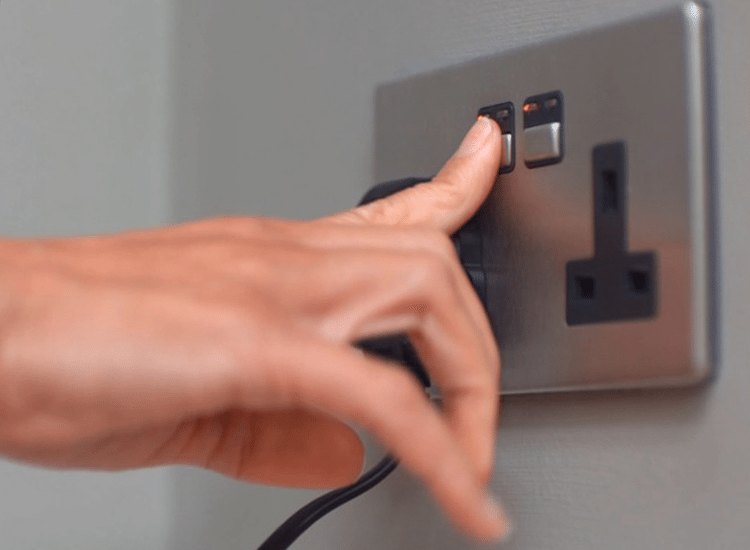 LightwaveRF may have been bolstering its coffers to ensure that it can compete with Nest and Hive, but this smart home firm has just earnt itself a place in front of thousands of consumers. That’s because it has signed an agreement with John Lewis to stock its products.

The DIY smart home market is growing at an exponential rate, and that’s largely thanks to companies such as LightwaveRF. While the big players concentrate on smart heating or smart light bulbs, LightwaveRF has been developing integrated solutions that are a bit more advanced. That includes smart power outlets and light switches.

Agreements are already in place between LightwaveRF and technology distributor Exertis, while its products are also distributed by West Coast. That’s on top of deals with City Electrical Factors, the UK’s largest electrical wholesaler, Edmundson Electrical, Stearn Electric Co and YESSS Electrical for the UK wholesale and electrical contractor markets.

Andrew Pearson, chief executive of Lightwave, said: “We entered 2018 with an intent to add further partners that complement and extend our distribution capability.  This new set of contracts means we have achieved this and put in place relationships with distributors whose Europe-wide operations will also aid us in launching our international device range later this year.”