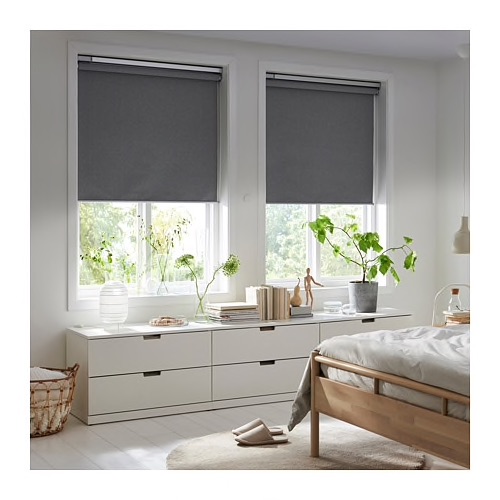 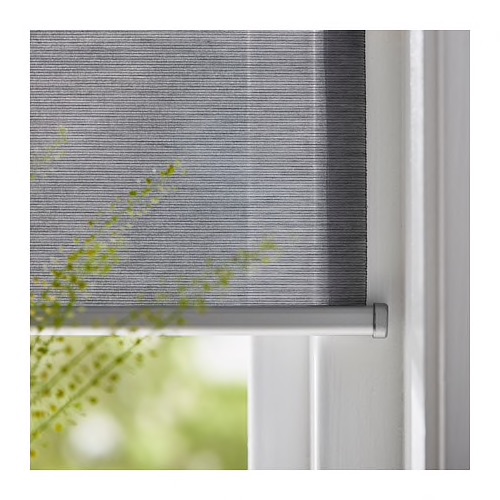 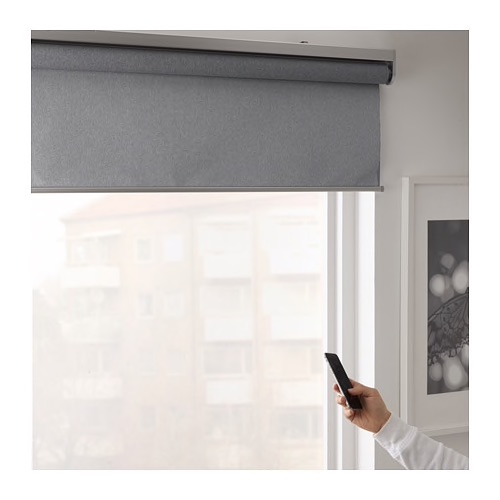 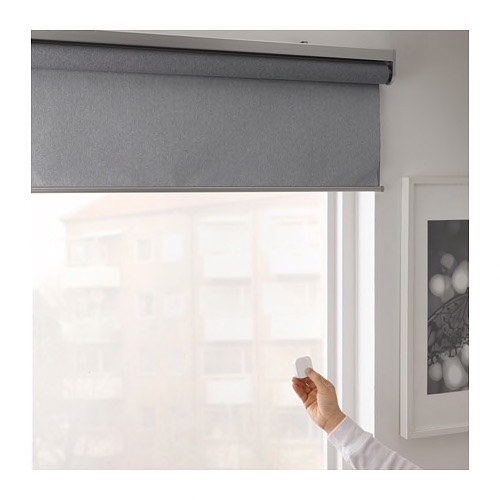 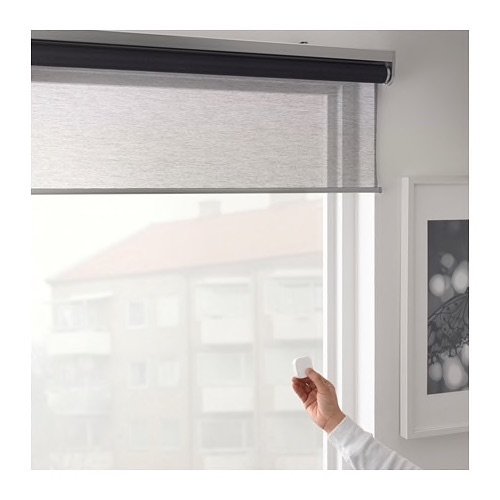 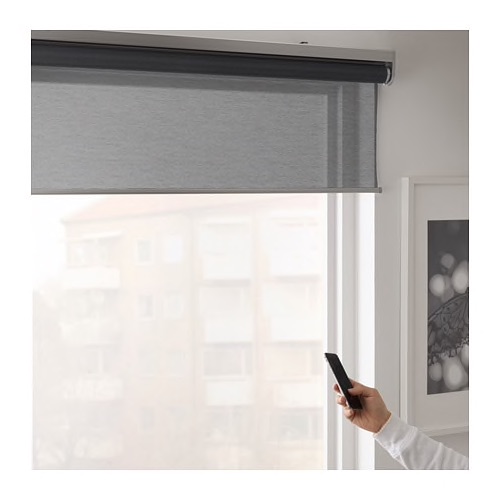 IKEA is already responsible for the furniture found in millions of homes and offices around the world, but now it’s hoping to lead the smart home revolution. Having launched its smart lighting range in 2017, the Swedish furniture retailer is back at it with a new range of smart blinds – and it could mean this high-end tech finally goes mainstream.

Smart blinds are a relatively simple way to make a home feel ultra-futuristic. That’s because most of the existing options on the market are capable of acting as part of a routine, meaning they can automatically open when the user’s alarm goes off, or when they start to watch a movie. That smart technology hasn’t come cheap, however, which is why it’s largely been reserved for the custom installed home we’re so familiar with. IKEA’s entry into the market could see the technology proliferate, however.

Now, for those who have had the opportunity to experience IKEA blinds, you’ll already be well aware that they’re far from a premium product. The material is definitely not as luscious as you’ll typically find on a high-end smart blind, so there’s definitely going to be a quality difference between what’s offered in a custom installed home versus an IKEA home. IKEA is aggressively expanding into the smart home market however, which means its smart blinds could be a better quality than what it has traditionally offered.

The Smarts Of IKEA’s Smart Blinds

Zatz Not Funny spotted the KADRILJ and FYRTUR on the company’s German webstore, but they’re currently not showing up in the UK or US. The publication does say that the blinds will see availability from February 2, however.

The two different models in IKEA’s smart blind range include the FYRTUR, which is designed as a blackout blind, while the KADRILJ is a more traditional blind that lets light through. Both models are slightly bulkier than what IKEA has offered in the past, and that’s largely thanks to the small compartment that houses a rechargeable battery.

Now, the benefit of blinds from the likes of Lutron is the fact that they can be linked into the rest of the smart home interface. Thankfully, IKEA is following the premium firm’s lead, with its new range of smart blinds being able to interface with its existing TRÅDFRI lighting gateway. That means the new smart blinds can be controlled using Alexa, HomeKit or the Google Assistant. It doesn’t currently support IFTTT, however. Those not wishing to complicate their smart home will be able to use a remote to control the blinds.

With the blinds already on-sale in Germany, we’re hoping to see them turn up in the UK or US very soon. We’re hoping that the wider availability on February 2 will be when they launch in new markets, and we’re hoping they keep their low price point. That’s because currently the range costs between 99 EUR and 155 EUR depending on the size, that would equate to around £89 and £139 in the UK – a huge saving over similar models from the likes of Lutron.