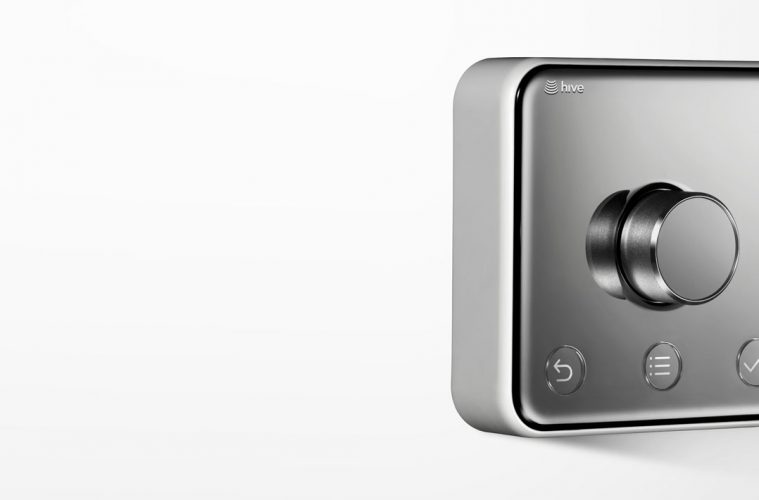 Hive Is The UK’s Most Popular Smart Thermostat, Besting Nest

Despite revolutionising the market, Nest isn’t the smart thermostat of choice for UK consumers. That honour goes to Hive, which is absolutely dominating Nest’s offering with 52% marketshare compared to just 15%.

There’s no denying the smart thermostat market is crowded; Honeywell, Tado, Wave, Heatmiser, Heat Genius and Netatmo are all vying for their portion of the pie. It’s the two giants of Hive and Nest that have managed to win over consumer’s wallets, however.

Hive benefits from the marketing might of British Gas, with engineers often recommending the smart thermostat to their customers during a regular boiler service. Paired with an aggressive marketing campaign, it’s no surprise that Hive ranks highly in consumer awareness – with 54% of consumers noting that they had heard of the smart home company. 11% also noted that they have considered installing a Hive thermostat, which considering just 6% of all consumers currently have smart thermostats, it appears that Hive is in for some healthy growth.

Despite fewer people opting for Nest, those that do are recording higher satisfaction levels than those who opted for Hive – 72% compared to 66%. Hive owners are also less likely to recommend their smart thermostats than Nest owners; 56% compared to 62%.

Smart thermostats are set to get even more popular in the future, as 3% of consumers have said they are currently considering a purchase. That represents an extra 800,000 households that are looking for smart control of their heating system in the near future.

This article is part of a series exploring YouGov’s latest research surrounding the smart home market in the UK. For more on this series, click here.