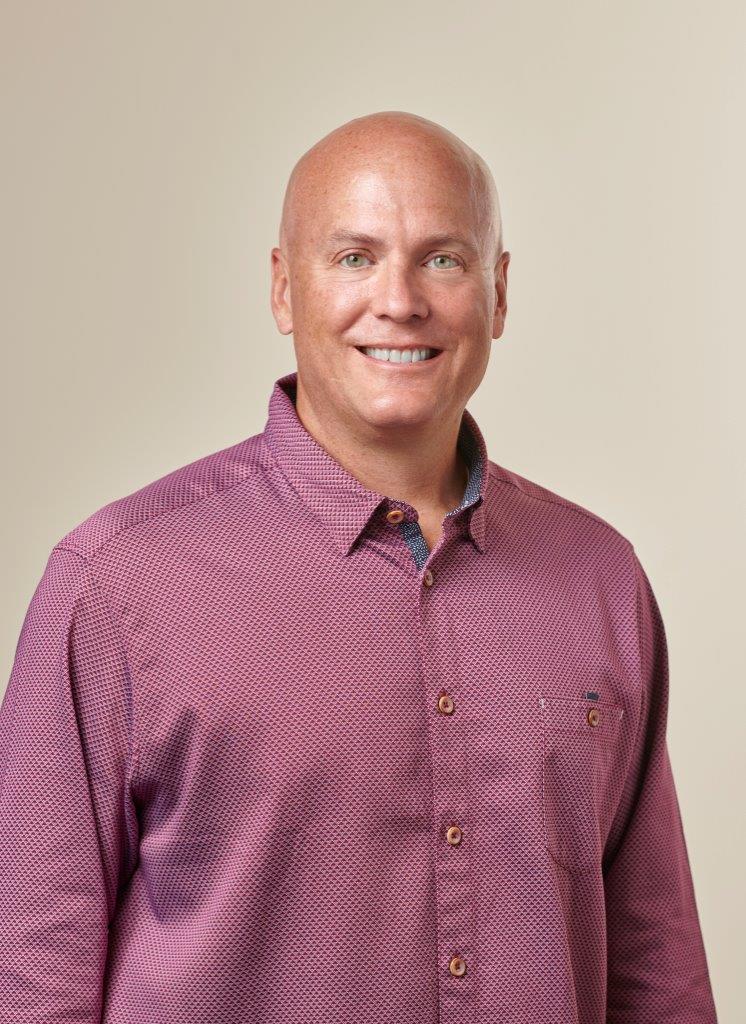 CE Pro Europe chats with Charlie Kindel and Martin Plaehn, chairman and chief executive officer, about the future of Control4.

A busy week for Control4 as on top of its new Intercom Anywhere app, it has announced the appointment of consumer-experience, product, and platform leader Charlie Kindel as senior vice president of products & services.

In what feels like a very ‘smart’ move from the company, Charlie joins Control4 from Amazon where he led Amazon’s Alexa and Echo Smart Home efforts.

Control4 says the organisation Charlie built and ran at Amazon proved that voice is a highly natural user interface for interacting with the home and the recent accelerated growth in smart home visibility is directly attributable to the broad reach and success of Alexa Smart Home.

Charlie’s work prior to Amazon was also highly relevant as well building a suite of connected home products through his 21-year tenure at Microsoft, including Windows home networking, Windows Media Center, Windows Home Server, and Windows Phone. Arguably these were some of the first platforms that started talking about the ‘connected home’, so Charlie’s association with the concept goes back a long way.

His broad experience across the domains of consumer media, home networking and computing, mobile and voice, as well as the creation of their underlying scalable platforms and ecosystems are all directly applicable disciplines for creating and delivering next-generation connected home experiences.”

Martin underlines what a key time it is for the platform as it continues to broaden its base with 12,000 third-party products able to work with the Control4 platform, improvements to its own services across AV and automation and decent growth which has seen the company deliver 60K new installs in the last 12 months, half of which were for new builds. Martin and Charlie both feel that the industry is now at a crucial tipping point with the growth of networks driving the need and desire for its services creating a demand from the consumer that the industry has not seen previously.

Martin explains that the company’s main aim currently is to be ready for that demand when it hits and provide a complete service to home owners, but also developers and other infrastructure delivering industries. Major investment has been spent on RnD, improving the cloud connectivity part of its service and offering new hardware solutions.

Charlie’s job, no small feat, is to co-ordinate all these efforts.

“It’s a really exciting time,” says Charlie, “I literally started this week and am looking forward to leveraging my 20 years’ experience professionally in smart home technology and an even longer relationship with the concept on a personal level. I have been a smart home enthusiast before it became part of my professional life.

“Over the years I have invested lots of time and interest in building my own system at home, covering everything from AV distribution, lighting control, automation, right through to smart irrigation. In many ways it became a job in itself, and we have reached that point where making sense of all the possibilities and creating a coherent result is beyond most people and it’s a must to have trained professionals deliver it for you. I have been on this exact personal journey with my home which is now Control4 having taken out all the systems I added over the years and replaced them with a proper professionally designed set-up that does everything and just works.”

Charlie says the Control4 product line up is very robust currently, but there is still room for acceleration and improvement and this will be one of his primary tasks. “We want to make it even easier for dealers to be able to identify the needs of each client and use our platform and range of products to deliver it,” says Charlie, “we need to light up the part of the proposition most relevant for each customer so they can really see the benefits.”

What about the voice?

With Charlie’s back-ground an obvious question to ask is where is Control4 going with voice control?

Charlie argues, “Voice boils down to customer choice, creating a voice control platform of our own, would not fall under Control4’s core competency, but what does fall under that is making the best interface we can with those platforms that customers want to use. Our skill for Amazon Alexa is excellent, so our path here will be to continue to work with the most popular services and deliver a great result.”

Customer choice is big theme for the company right now as Charlie believes the installer/customer dynamic is changing.

“In the past, even the recent past, there was more emphasis on selling the concept of a smart home to people. Installers had to explain what it was before they could begin to sell it. Now many more customers are aware of what it is, but they still don’t know how to achieve it. That’s why we feel we are so well placed to ride the next wave of demand as our comprehensive broad approach can deal with any type of system or demand.”

The company also underlines the variety of jobs delivered in terms of price point. Martin explains that a big proportion of the projects delivered across the company are at modest price points underlining the potential in growth for smaller, faster turn over work, all good for the cash flow if you have the logistics to take advantage.

Martin explains that Control4 has also expanded its focus in terms of clients from mainly concentrating on individual private customers to include many more developers with the aim of providing the digital plumbing that housing is moving ever closer towards fitting at least in some form standard.

So, a busy time all round the by the sounds of it, and in Charlie you have to say Control4 would have struggled to find a better qualified and more relevant executive to take the platform on the next part of its journey, Charlie concludes, “They call it work, but its also a lot of fun and I cant wait to get started.”

Its been a busy time for Control4 development

Charlie has 30 years of experience building some of the world’s most successful consumer and developer products, platform technologies, and partner ecosystems including his 21-years at Microsoft and five at Amazon. Most recently, Charlie created, led, and grew Amazon’s Alexa Smart Home division. At Microsoft, Charlie served as GM of the Windows Phone Developer Experience where he drove the creation of the application and game ecosystem for Windows Phone 7. During his tenure at Microsoft, Charlie helped create Premier Support, Internet Explorer, COM/ActiveX, Windows NT, Windows home networking, Windows Media Center, Windows Home Server, and Windows Phone 7.

Charlie will succeed Eric Anderson, who announced his retirement plans earlier this year after serving as the company’s product and services executive since 2012.