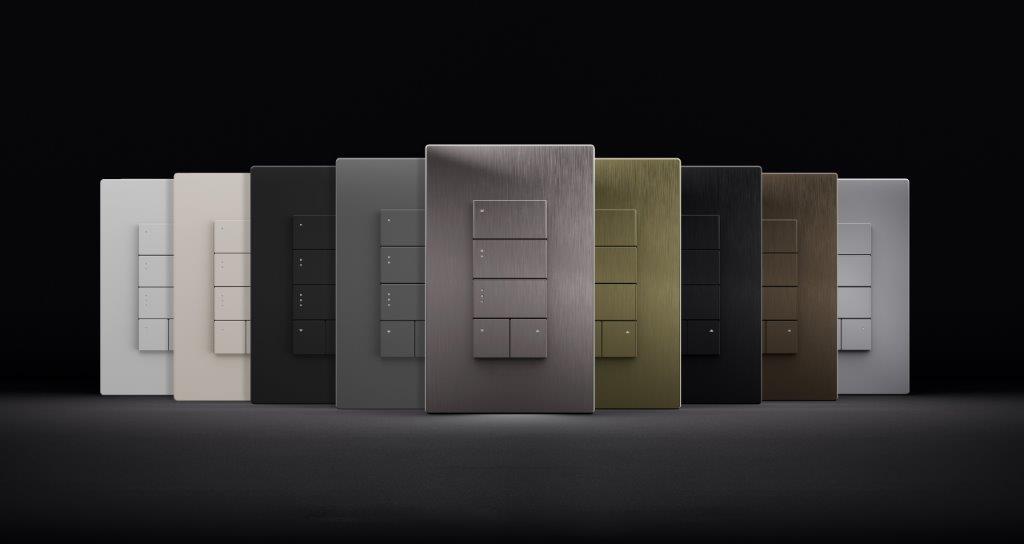 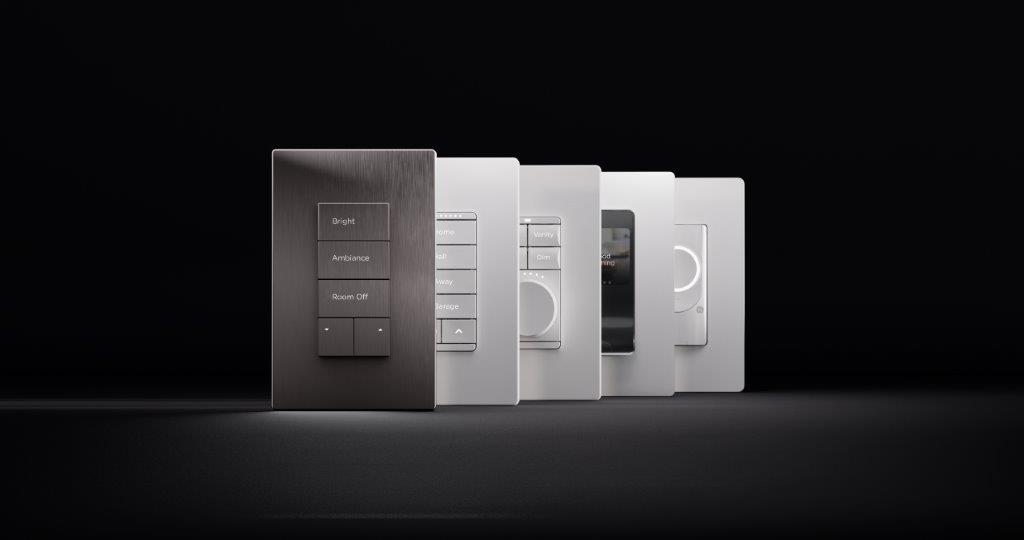 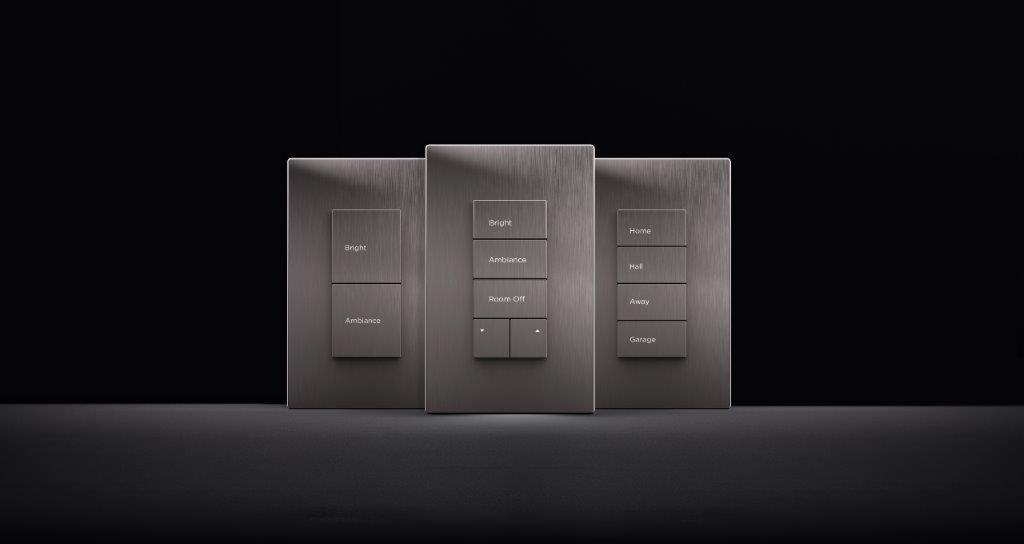 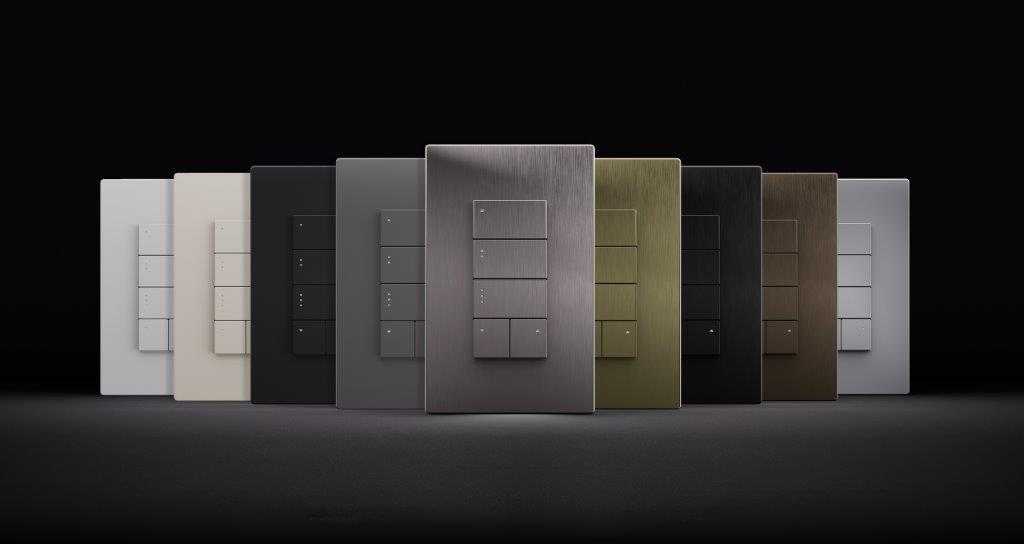 Savant says Ascend keypads provide users with effortless control of many smart home features, including Savant’s award-winning Daylight Mode, triggering lights throughout the home or in specific rooms in perfect alignment with the natural circadian curve. Each button can be custom engraved, enabling integrators to customise the user experience, bringing added value to each client. The backlit buttons feature a choice of nine LED colours that dynamically adjust based on ambient light levels and provide feedback to the user when scenes have been activated.