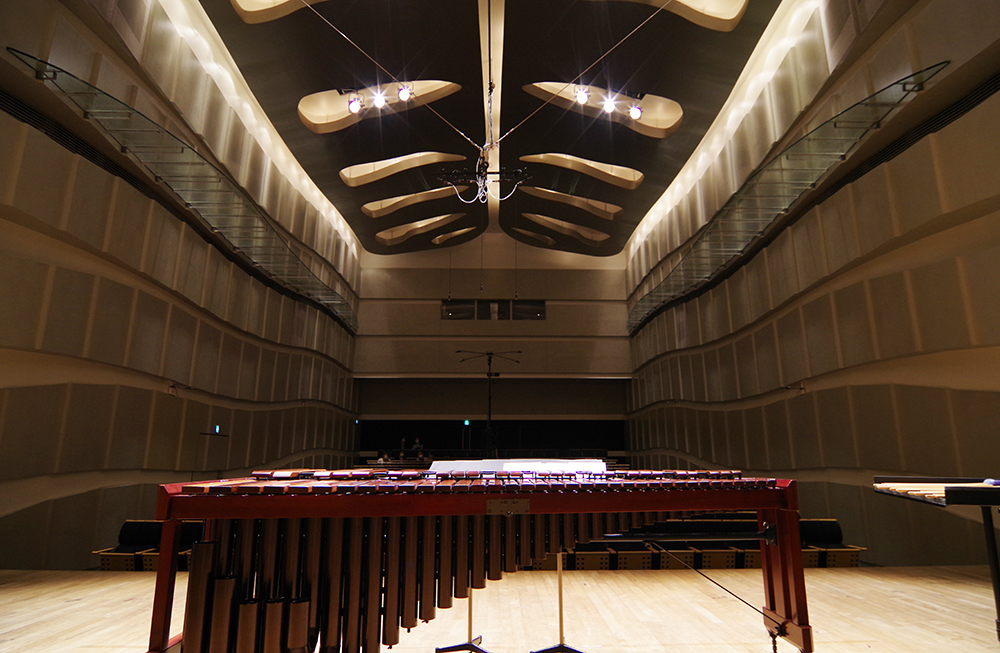 Virtuoso marimba player, Makoto Nakura, performed a selection of Bach repertoire in Tokyo’s Hakuju Hall. The audio was captured at 192/24, encoded in MQA in real time and encapsulated concurrently within the HD video file to deliver the highest quality livestream to both on-site and remote audience members. MQA’s technology enables a 192/24 file to be ‘folded’ into a smaller file of 48/24 which is the standard for broadcast video.

Hideo Irimajiri, senior expert, engineering division and project lead at WOWOW, had previously remarked, “It makes no sense that audio quality still lags behind, while video is achieving higher definition with 4k and 8k resolution display,” and praised MQA’s technology for ‘solving a problem’.

Regarding the latest livestream, Irimajiri-san stated, “Since the pandemic struck, artists and broadcasters have been finding ways of bringing the live experience to audiences, with varying degrees of success. Music not only consists of pitch, volume and timbre, but also conveys emotion. Too much detail is lost with regular compressed audio. At WOWOW we will be championing the tagline ‘conveys emotion’ and the HPL-MQA (a binaural technology which enables 3D spatial audio to be rendered in two channels) demonstration was a precursor to this activity. Stay tuned.”

“MQA enables original audio playback in the areas of VOD, broadcasting and livestreams, as well as recorded music for which we are most known,” said MQA founder Bob Stuart.

“WOWOW understands the importance of preserving natural sound and marrying it with high definition visuals, and it’s exciting to continue pushing the boundaries with such a forward-thinking broadcast partner.”

“All of my concerts in spring and summer evaporated, and I had no chance to play, so it became more and more important to get connected with our audience, particularly in the best possible way. This is high resolution streaming and I’m very proud to be part of this concert,” added Nakura.