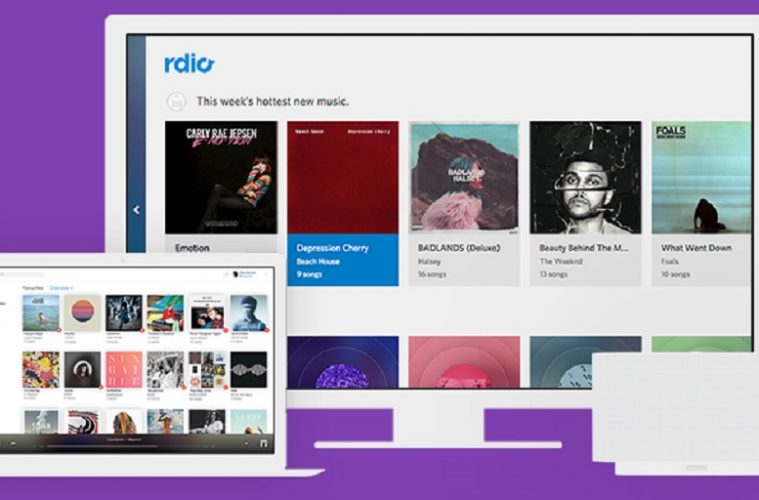 Rdio, the music streaming competitor to the likes of Spotify and Apple Music, has announced one of the biggest roll-outs of the service to date.

Speakers receiving support for Rdio include products from Harman-Kardon, Denon and devices supporting either Google Cast or DTS Play-Fi.

Rdio is available in over 85 countries worldwide and has a catalogue of over 35 million songs.

The service is already available on Sonos’ multi-room audio system, as well as Roku, Amazon TV and others, but some other mainstream products were left out.

Like Spotify, Rdio is hoping to fend off competitors by offering its service on as many devices as possible – something Apple doesn’t seem interested in.

While Apple Music has said that Sonos support is coming soon, other speaker manufacturers have remained quiet about future support.

While speakers will play an important role in delivering music from Rdio, the company is also learning a trick from Deezer and Spotify.

Those two services are already available on a wide range of Smart TVs from a variety of manufacturers and now Rdio is set to join them.

Samsung Smart TVs are the first to receive a Rdio App, although the service will also be launching on LG and HiSense sets ‘soon’.

No doubt Rdio will be continuing to support audio visual manufacturers in the future.