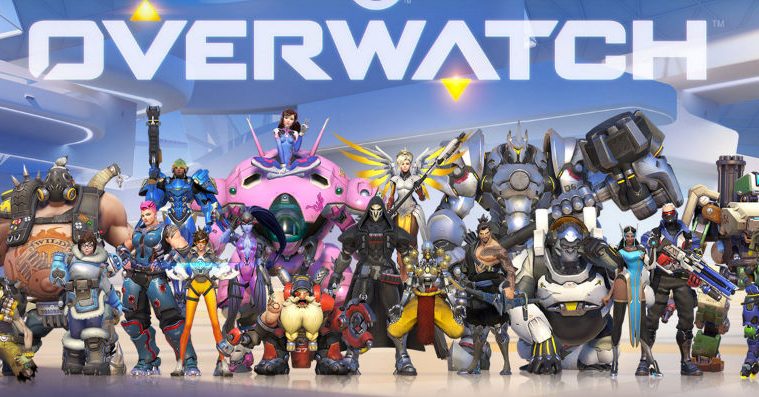 Blizzard Entertainment has announced that Overwatch will be the first video game to support Dolby Atmos over headphones.

However, Overwatch will not be the first game to support Atmos; May 2015 saw EA announce that Star Wars: Battlefront would be the first game released with Dolby Atmos sound, although this required an Atmos-enabled set up for a living room or home cinema.

“At Dolby, we believe that gaming is a logical next step in the evolution of Dolby Atmos,” says Dolby. “Dolby has a long history in gaming and gamers know that for years virtually all the best games have been mixed in Dolby surround sound.”

With Overwatch, those that don’t have the budget for an Atmos system will be able to get the surround sound experience via headphones when playing the game, which is currently under development.

How does Atmos work via headphones?

A hardware encoder in a gaming device takes Atmos-certified content and recreates the object-oriented soundscape with your headphones.

This means that gamers won’t have to buy new (or any specific) headphones.

Overwatch will be available on PlayStation 4, Xbox One and Microsoft Windows. Unlike previous Blizzard releases, there are no plans for a version of Overwatch for OS X.

Overwatch is an upcoming multiplayer first-person shooter game that emphasises cooperative gameplay using a cast of various ‘heroes,’ each with their own abilities and roles within a team.

Overwatch is set in the near-future Earth, years after the resolution of the global-scale ‘Omnic Crisis,’ which put humanity under threat of the ‘Omnic’ artificial intelligence which led to the uprising of robots all around the world and a unprecedented conflict on the global scale.

To end this conflict, an international task force called ‘Overwatch’ was formed by the United Nations to protect humanity, ending the crisis.

According to Blizzard Entertainment co-founder Michael Morhaime, Overwatch is intended to “create an awesome FPS experience that’s more accessible to a much wider audience while delivering the action and depth that shooter fans love”.

Gaming fans haven’t long to wait to hear the 3D audio technology for themselves, as the support for Dolby Atmos is set to arrive in the Overwatch beta next week, while the game is scheduled for official release on May 24 2016.

Which bloodthirsty programme is the first ever TV show to feature Dolby Atmos?

Which is the first phone to feature Dolby Atmos?

Which is the first tablet to include Dolby Atmos?