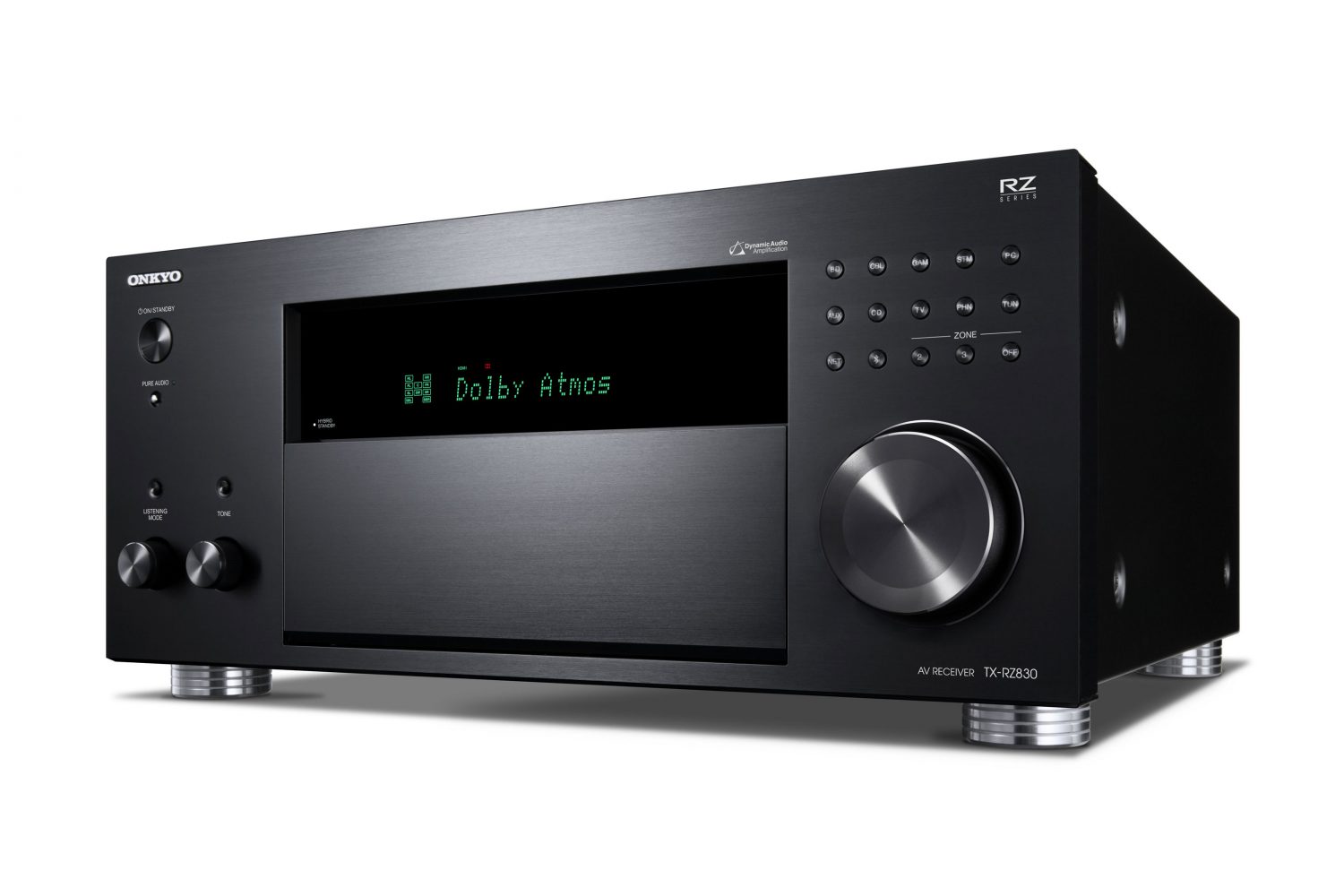 Sound United, the company behind Denon, Marantz, Polk Audio, Definitive Technology, Boston Acoustics and Classe Audio, will be adding a few new brands to its portfolio. The company has announced its intention to acquire the home audio divisions of Onkyo and Pioneer, which includes Pioneer Elite and Integra.

Onkyo Corporation and Pioneer Corporation are both giants of the technology industry in Japan, but both are keen to exit the home audio markets. Pioneer will likely concentrate on the largest side of its business, which is undoubtedly its in-car audio systems, while Onkyo will be left with its Digital Life and Embedded Audio teams.

With Sound United taking control of the home audio divisions of Onkyo and Pioneer, the company will have a license to produce products under those names. It may leave Onkyo as a shell of its former self, but it does give the company additional capital after it was forced to sever ties with the guitar maker Gibson, which declared bankruptcy this time last year.

The loss of the Onkyo and Pioneer brands in the home audio market will likely be a blow to many fans of the two companies’ products. The absorption of the two brands under the Sound United umbrella means that installers are now faced with fewer options on the marketplace, and Sound United’s plans for the two brands will focus on investing in new products aimed at the wireless smart speaker and soundbar categories. That’s a major blow to installers who are still reeling from other popular brands having also exited the home cinema market in recent years.

In a statement regarding the acquisition, Kevin Duffy, CEO, Sound United, commented, “Sound United is one of the leading dedicated providers of premium audio/video products, and we believe the combined businesses will bring unrivalled innovation and sound performance to our consumers and channel partners.”