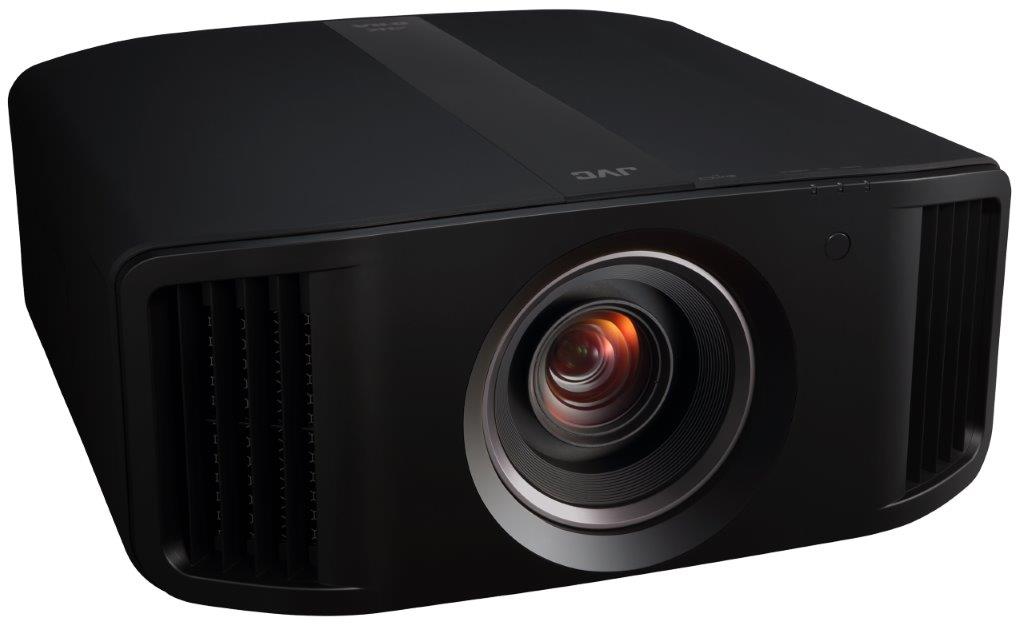 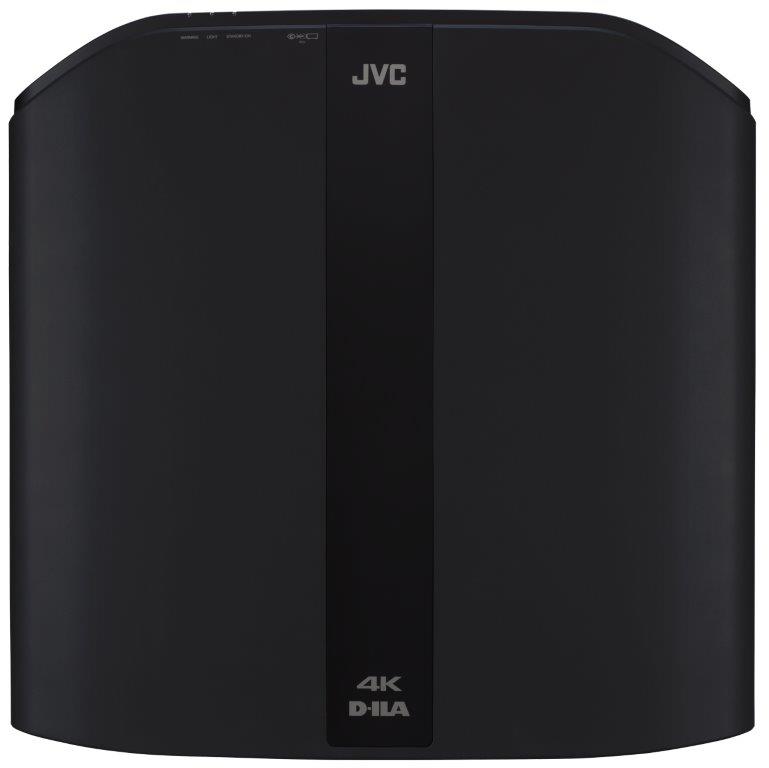 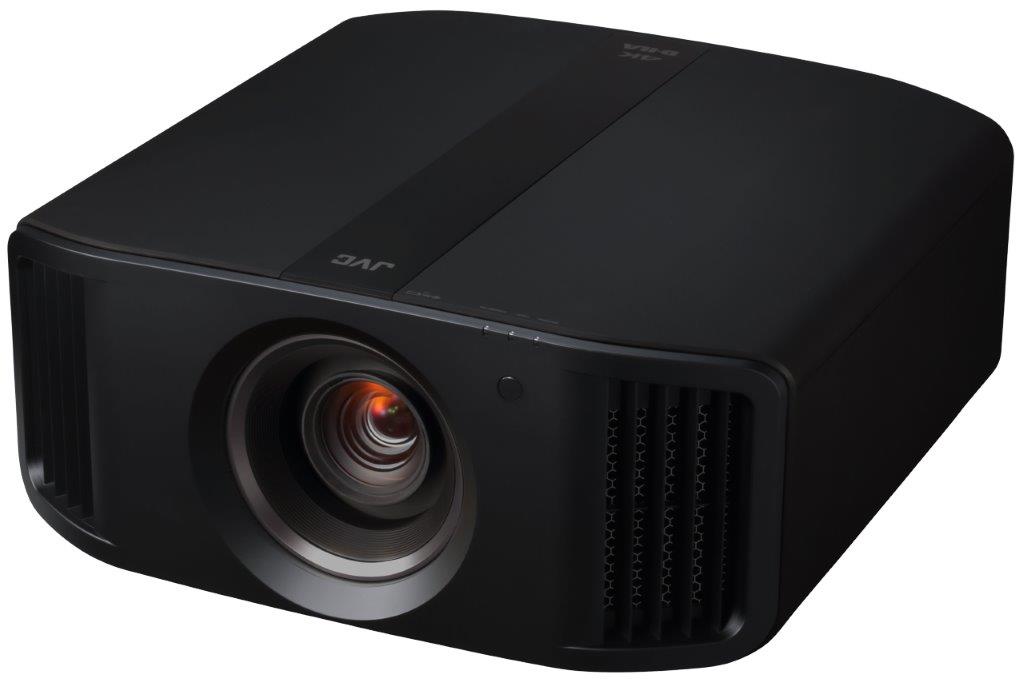 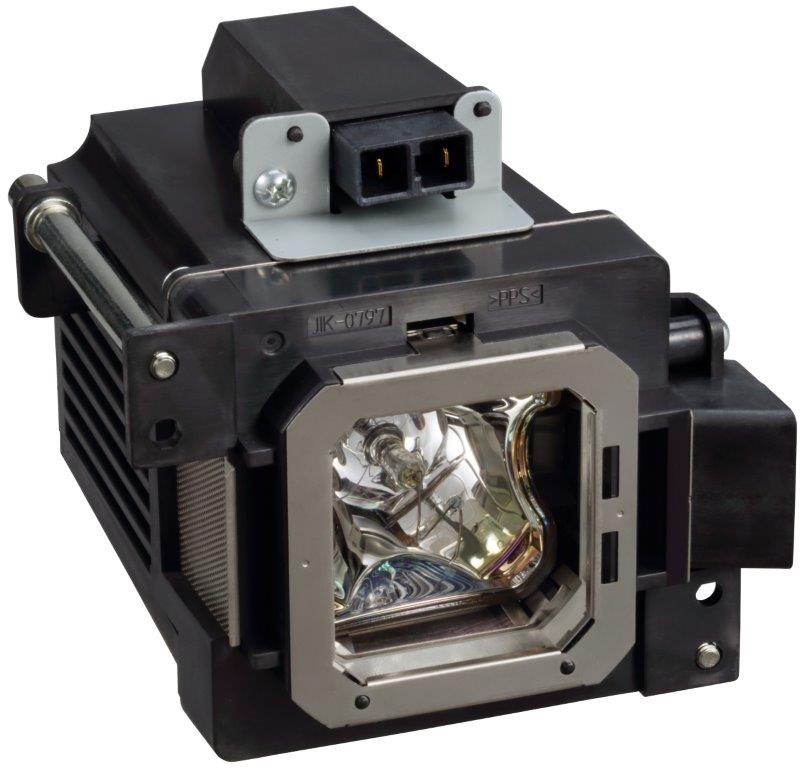 JVC brings the performance of its renowned D-ILA projector technology to a broader audience with the introduction of two new entry-level models. Both are lamp light source models with support for 4K120p input and are compatible with HDR10+ content.

These new models complete the JVC projector line-up for 2022, which also includes the recently introduced BLU-Escent laser projectors with 8K60p & 4K120p input. Along with the new products the line up now offers the DLA-NZ9, DLA-NZ8, and DLA-NZ7, and the Reference Series DLA-RS4100, DLA-RS3100 and the DLA-RS2100.

Other key features for the two new models include 4K120p inputs with HDCP 2.3, dual 48Gbps inputs with HDCP 2.3 providing the most future proof connectivity making them suited for next generation source devices and current gaming consoles. High Speed LSI for 4K120p input and video processing is also on-board for effective high frame rate gaming content. Along with low latency mode, this opens up new possibilities for projectors to provide high quality gaming on larger screens.  The 0.69” native 4K D-ILA device compliments this with improved drive performance.

High resolution and high contrast is achieved with a 0.69 inch Native 4K D-ILA device, the as used on JVC’s premium models. D-ILA’s unique narrow-pitch pixel process makes it difficult to see the grid even on the largest screens, enabling smooth and high-definition video expression unique to native 4K, says the maker.

Also included is an all-glass lens capable of resolving 4K information with 17 elements in 15 groups to deliver high-resolution images that are in focus all the way to the periphery of the screen.

Support has been added for the HDR10+, which uses dynamic metadata, along with the HDR10 format used in UHD Blu-ray and streaming. Both methods support wider colour gamut such as BT2020, and 10-bit colour gradation. The HLG (Hybrid Log Gamma) format used in broadcasting is also available if required.

With HDR10+, the luminance information for each scene is embedded in the content as metadata, so tone mapping can be performed according to the scene. This makes it possible to faithfully reproduce the HDR images as intended by the creators. By comparison, HDR10, the basic standard for HDR playback, has only two pieces of information: MaxCLL (Maximum Content Light Level), which represents the maximum brightness of the content, and MaxFALL (Maximum Frame Average Light Level), which represents the brightest average frame, points out JVC.

Also available is Auto Picture Mode Select allowing the preferred picture mode to be pre-set for SDR (2D), SDR (3D), HDR and HLG.  Once this has been done, completely automatic picture mode selection is ensured.

Clear Motion Drive is JVC’s original image blur reduction technology.  It now offers smoother motion and greater accuracy by analysing more frames of video than before. In combination with Motion Enhance, which optimises the drive of the D-ILA device according to the movement of the image, this technology improves 4K motion reproduction.

4K D-ILA devices and an optical engine with a wire grid achieve a native contrast of 40,000:1. The ‘intelligent lens aperture’ analyses the input image and automatically controls the black level, resulting in a dynamic contrast of 400,000:1. The synergy of high dynamic range and high brightness delivers the exceptional images JVC is known for, says the maker.

Both projectors can also be calibrated by ISF-certified engineers and the Installation Settings function allows up to 10 types of installation adjustments to be saved and easily recalled. These include lens memory, pixel adjustment, and screen masking. Screen size and gain, and aspect ratios can also be set. Auto-calibration is possible to optimise colour and gamma performance.

This requires an optional sensor and JVC calibration software, which is available as a free download. The Screen Setting Mode corrects colour imbalance caused by screen characteristics.