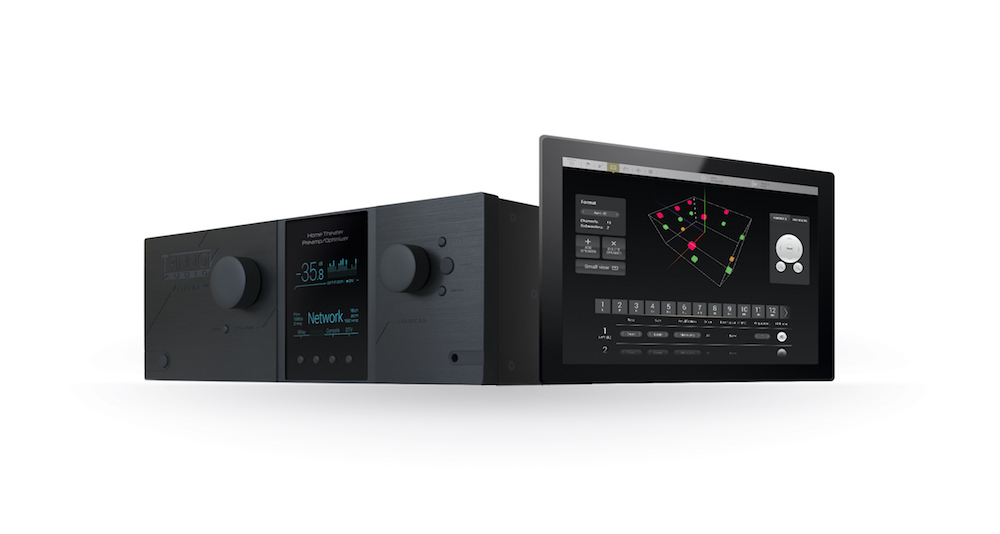 Trinnov Audio’s Altitude32 AV processor will soon receive a few more channels. That’s thanks a software update which will upgrade the processor from the current 32 channel set-up, to one with 48 channels.

The software update has been announced to coincide with ISE 2017, where the company will showcase the benefits of having a total of 48 channels at your disposal, without any additional hardware being required.

Trinnov Audio says that the additional 16 output channels can be used to support up to four-way active speakers, or more subwoofers, or larger array of surround channels.

The addition of more channels won’t be the only benefit to consumers who have had the Altitude32 installed. Trinnov Audio believes that with this update, the Altitude32 will become the first AV processor on the market to provide discrete rendering of all 34 channels provided for in the Dolby Atmos specification.

While the new update will be the highlight for many installers, Trinnov Audio will also be debuting a new AV processor for the mid-range of the market. Dubbed the Altitude16, this processor won’t be officially launched at ISE 2017 – although a prototype model will be available for preview on the company’s stand.

Trinnov Audio says that the Altitude16 will be based on the same architecture as the Altitude32, and as such should offer much of the same capabilities and features installers have come to expect from that range.

An official release date or expected completion of development has yet to be determined – although for installers wanting to have a first look at the new AV processor; the prototype will be available on stand 5-U72. 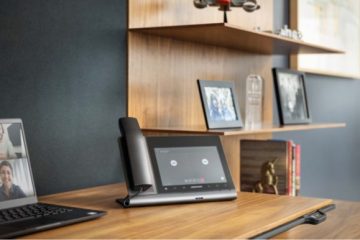 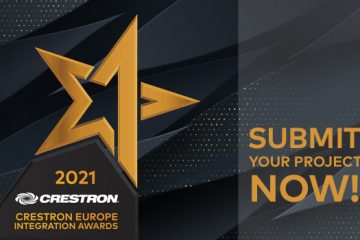