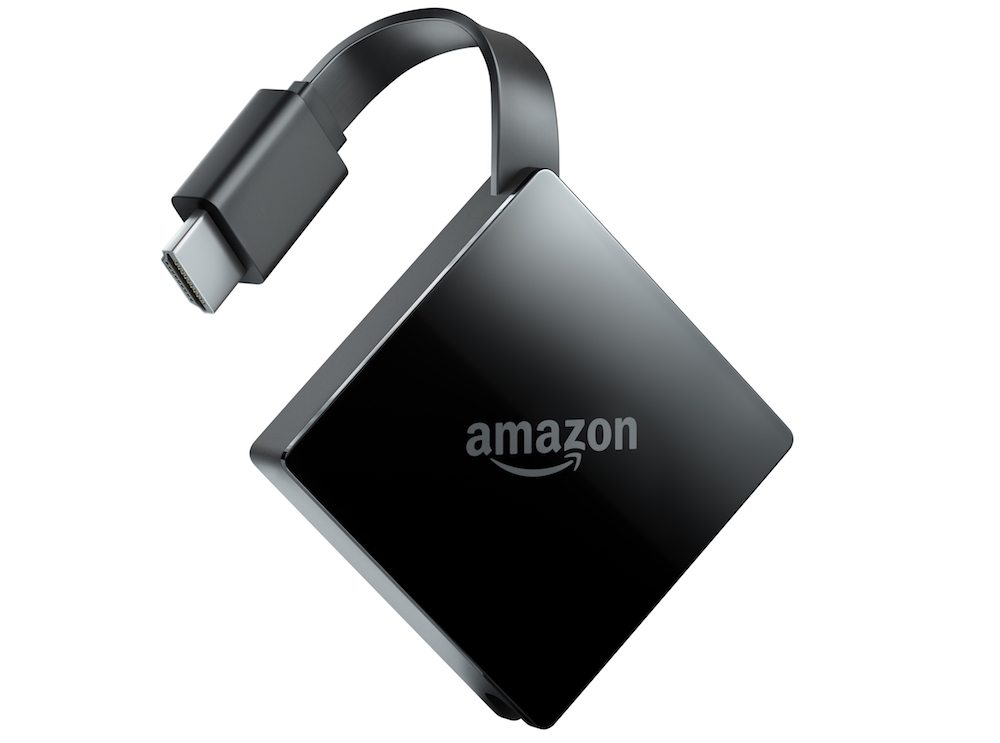 The Amazon Fire TV is by far the most dominant streaming player on the market, according to new figures released by Amazon’s head of global marketing, growth and engagement for Fire TV, Jenn Prenner at The Pay TV Show. In fact, the company’s set-top box is so popular that it’s number one in the US, UK, Germany, India and Japan, meaning it’s seen off competition from Roku, Apple and Google.

Prenner states that the Amazon Fire TV has over 34 million monthly active users, which puts it ahead of Roku’s figures, which stands at around 29.1 million. Both Apple and Google have remained schtum regarding the number of active users on their platforms, although Google stated in 2017 that it had shipped more than 55 million Chromecast devices. Unlike the Amazon Fire TV, however, the Chromecast requires users to cast content from a mobile device.

Amazon’s explosive growth in the TV sector is largely down to the company’s affordable Fire TV Stick, although the company has also expanded the platform outside of a dedicated set-top box. Brands such as Toshiba and Best Buy’s Insignia are now using the Fire TV platform on a number of their models, although it still pales in comparison to the number of manufacturers using either Android TV or Roku. In fact, according to Roku, it’s the top-selling smart TV OS in the United States.

Unsurprisingly, Amazon is not yet done with the Fire TV platform. The company already plans to bring Disney+ and Apple TV+ to users later this year, while it recently came to an agreement with Google to finally offer an official YouTube app. There are further plans to support YouTube TV and YouTube Kids.